On his son Arjun Kapoor’s insistence, Boney Kapoor, at 65 years of age is all set to make his debut in acting in Luv Ranjan’s next. He will be seen playing father to Ranbir Kapoor’s character in the movie. Luv and his team wanted the character of Ranbir’s father to be somebody like Boney Kapoor, and offered him the role. 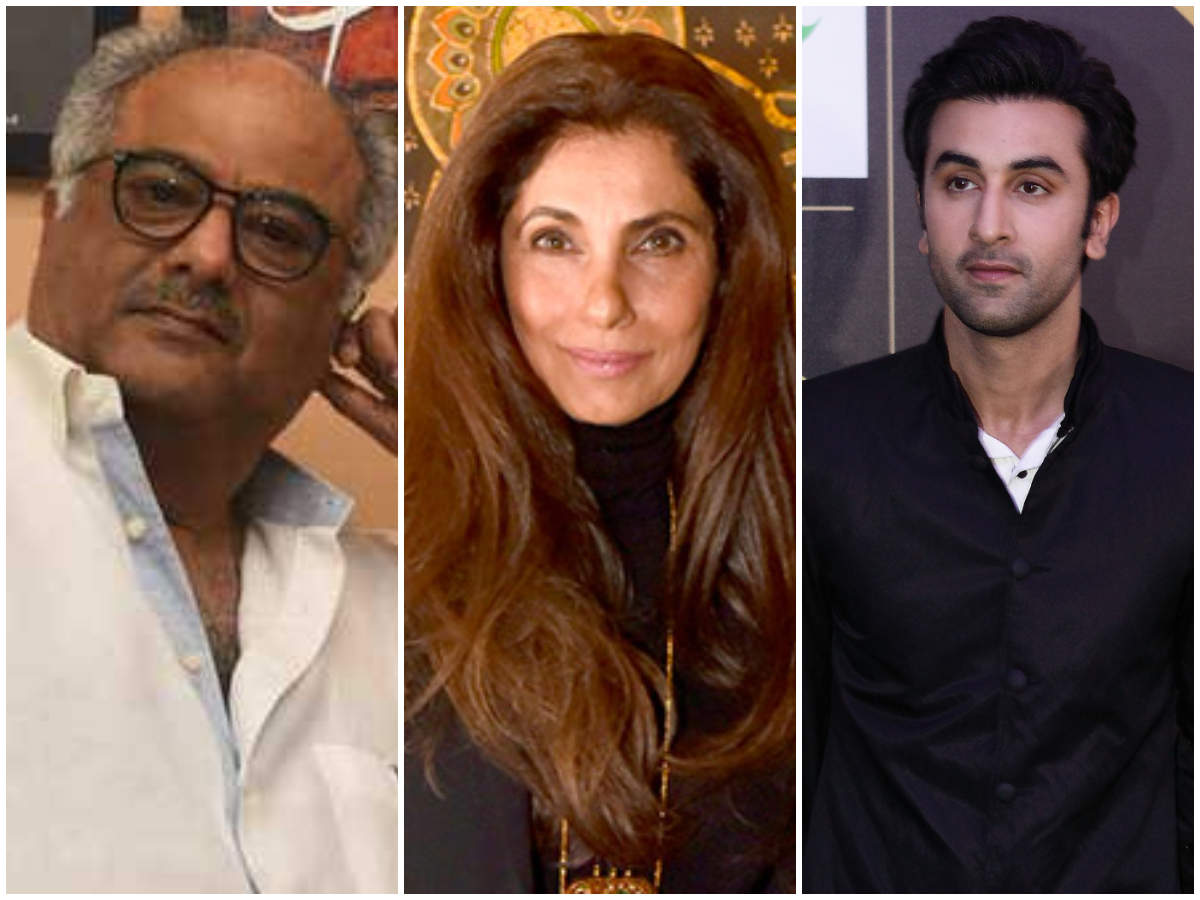 Though he initially turned it down as he was busy with his production ventures, he accepted the role eventually. “I said no to Luv Ranjan when he approached me. He then reached out to my son Arjun and he convinced me to do it .He told me that Ranjan had me as a reference point — that of a ‘Punjabi father’ — when he wrote this part. So I was ideal for it. Acting requires you to do what the director asks you to, so I wasn’t sure but my son told me that I just need to be myself,” he says. Boney Kapoor had made an appearance in AK v/s AK recently.

He also stated that Dimple Kapadia, who plays Ranbir’s mother, is someone  he has known from even before the time she signed Raj Kapoor’s Bobby.

The Luv Ranjan directorial brings together Ranbir Kapoor and Shraddha Kapoor for the first time onscreen. Ask him if he is nervous about his acting debut, he admitted that Ranbir has virtually grown up in front of him and is very talented. So there is no nervousness as such.

Here’s how to refresh your wardrobe for Spring