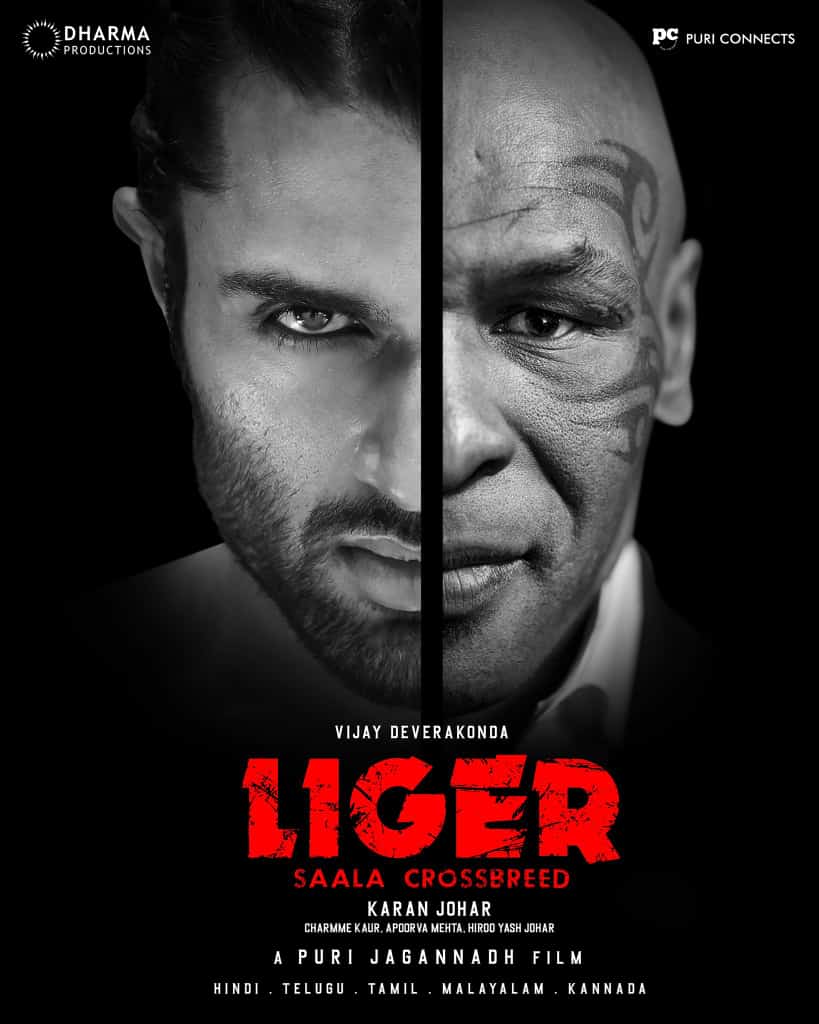 Mike Tyson, who is known for his intimidating ferocious demeanour and impeccable striking prowess, is part of Liger. The film that tells the story of a Mixed Martial Arts Expert will feature ‘Iron Mike’ in a significant and mighty role. Liger will also feature numerous foreign fighters.

Currently, the film’s shooting is happening in Goa where some high-octane action sequences are being canned. “BLOOD SWEAT VIOLENCE,” the makers define the ongoing schedule.

In association with Puri connects, the film is being produced jointly by Bollywood’s leading production house Dharma Productions and also stars Ananya Panday.

The film has cinematography handled by Vishnu Sarma, while Kecha from Thailand is the stunt director. Puri Jagannadh, Charmme Kaur, Karan Johar and Apoorva Mehta together are bankrolling the film.

Ramya Krishnan and Ronit Roy play prominent roles in Liger which is being made in Hindi, Telugu, Tamil, Kannada and Malayalam languages.