Kriti Sanon has been confirmed as the leading lady opposite Tiger Shroff with this new poster. Check out her electrifying, new avatar

There’s been much buzz about the leading lady starring opposite Tiger Shroff in Ganpath and now it has finally been confirmed that it is none other than his Heropanti co-star Kriti Sanon. Makers of the Vikas Bahl-directed actioner had recently announced the film with a viral motion poster that highlighted Tiger Shroff as the action star with a global appeal. And now Kriti has been confirmed with a poster launch. 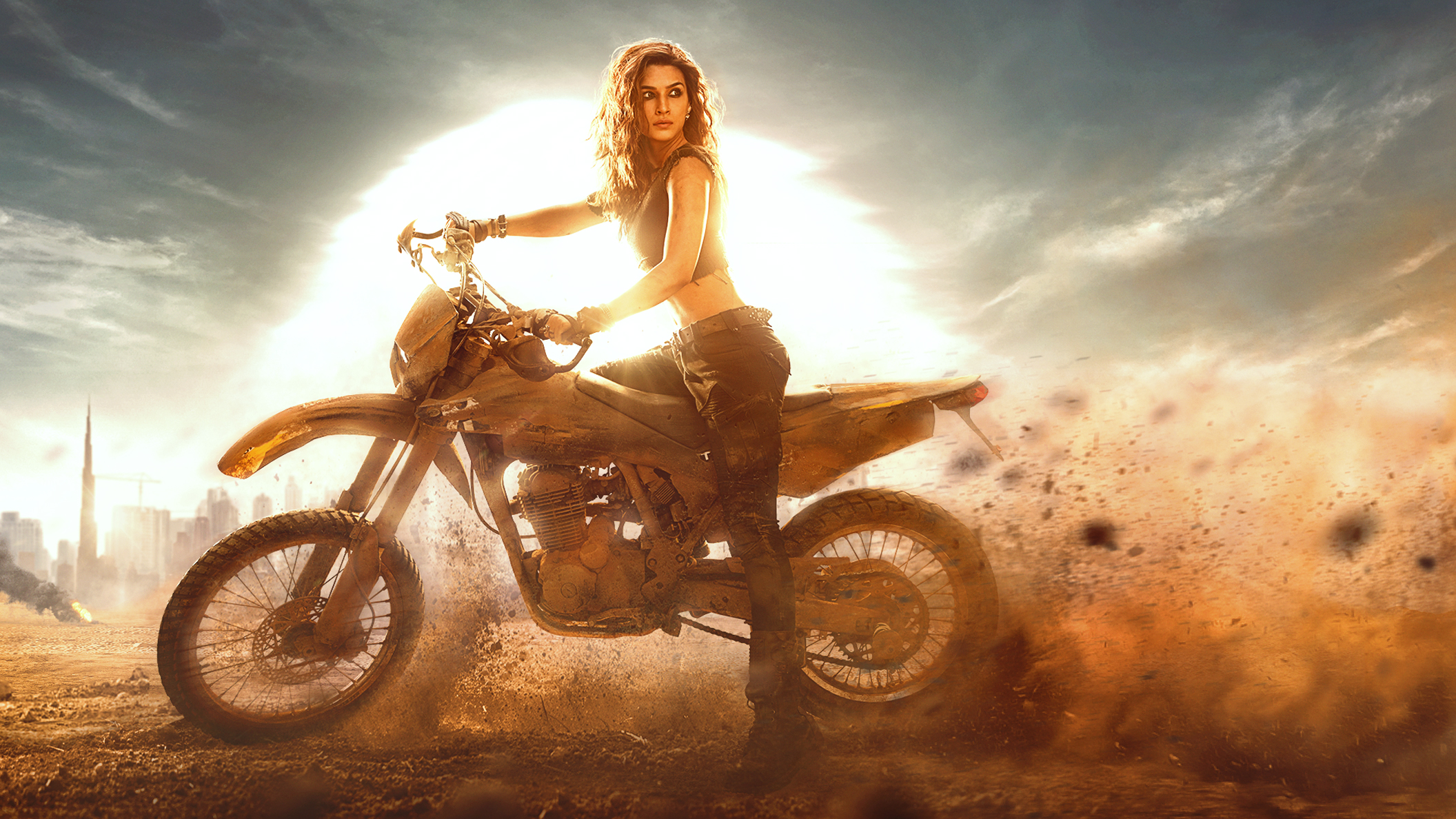 Kriti says, “I’m thrilled to re-unite with Tiger after about 7 years and also to be directed by Vikas in a space that is so new to me. I’ve been wanting to explore the genre of action since a while now and I’m super excited to do so on such a massive scale with Pooja Entertainment! Jackky is a very passionate producer and I’m glad to be starting my journey with them with such a cool character.”

Director Vikas Bahl says, “Kriti not only has a riveting screen presence but she also has the persona of a superstar. She is truly ‘The Right One’ to star opposite Tiger as I am confident she will make a perfect action heroine. I am extremely excited and looking forward to working with the two wonderful artists.”

Producer Jackky Bhagnani adds, “We are very excited to have Kriti aboard as our leading lady. With Tiger and Kriti together, the screen is likely to catch the right kind of fire. Mark my words she is going to blow everyone’s mind in her new action avatar!”

The film will go on the floors soon and pre-production work has already begun. Vashu Bhagnani and Pooja Entertainment present this film in association with Good Co. Produced by Vashu Bhagnani, Vikas Bahl, Deepshikha Deshmukh and Jackky Bhagnani, the film is set to release in 2022.

Are Abhishek Bachchan and John Abraham planning a film together?

0
Aakanksha Naval-Shetye February 10, 2021
No Comments Yet