The song with lyrics by Vivek is dedicated to his girlfriend, Bujji in the movie. It shows Dhanush asking her when and where should they get married. The video features Dhanush and Indian dancers in suave brightly coloured suits dancing around the streets of London and upon the classic double-decker London bus.

Along with Michael Jackson-esque moves, the video also features the classic Dappan Koothu moves synonymous with many Tamil dance songs. The choreography by M. Sherif also draws inspiration from Prabhu Deva’s signature moves like unrelated foreign dancers grooving to the music in the background. 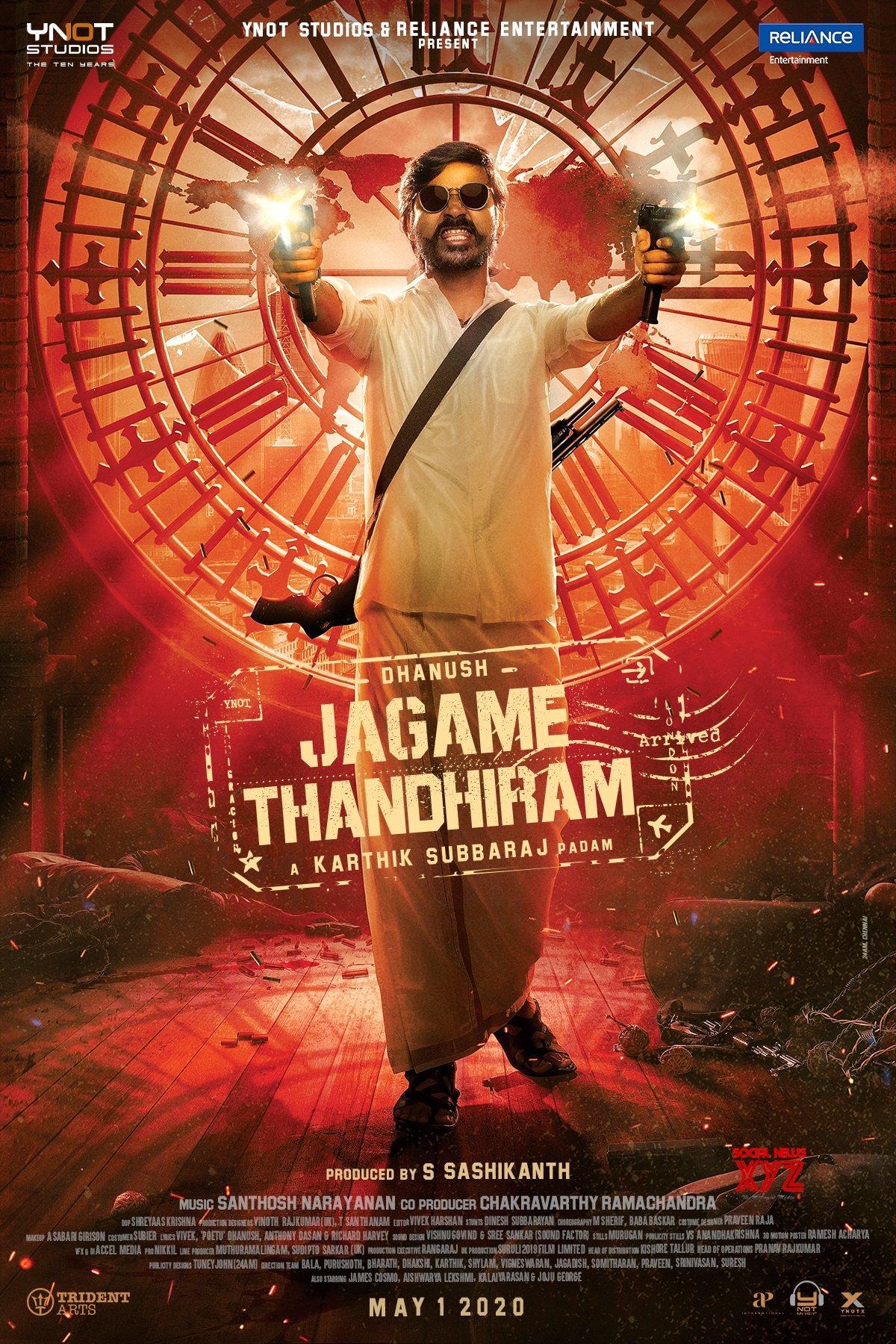 The first collaboration between Dhanush and director Karthik Subbaraj, the movie is set for a theatre release soon. Originally slated for a release on May 1, the film would have hit the theatres if it wasn’t for the coronavirus pandemic. But now, with theatres reopening all across the country, fans can expect a release soon. A gangster film, the movie features Hollywood stars like James Cosmo, Aishwarya Lekshmi, Kalaiyarasan, and Joju George.

The dubbed Telugu version of the movie is named Jagame Tantram.

Check out the music video for Bujji here: https://youtu.be/7Y6GrgSJnNQ

Give winters a warm hug this season with Bloomingdale’s haute new collections!