Hair-buns have saved us on days of scorching heat. All you need is a hair tie, or a pencil as we all have now learned from Money Heist. Some others are blessed with hair that wraps into a bun without requiring any support. Hair buns have a diverse range, from casual to quirky to classy. Let’s see some hair bun ideas that you all can try: 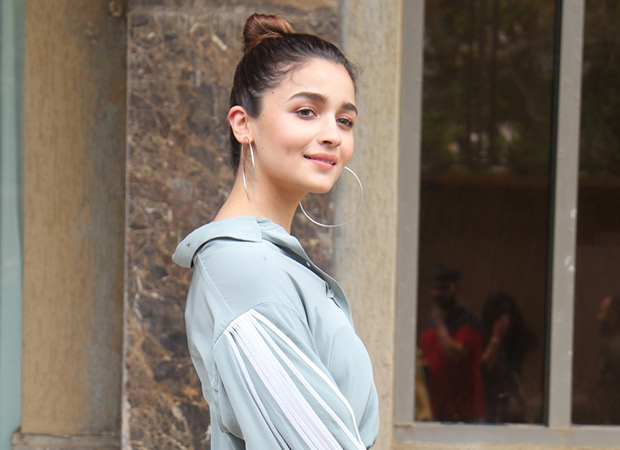 A casual high bun is usually one that we all have made at least once. It’s the I-just-want-to-get-the-hair-off-my-face look that can be done within a minute or two depending on your proficiency. 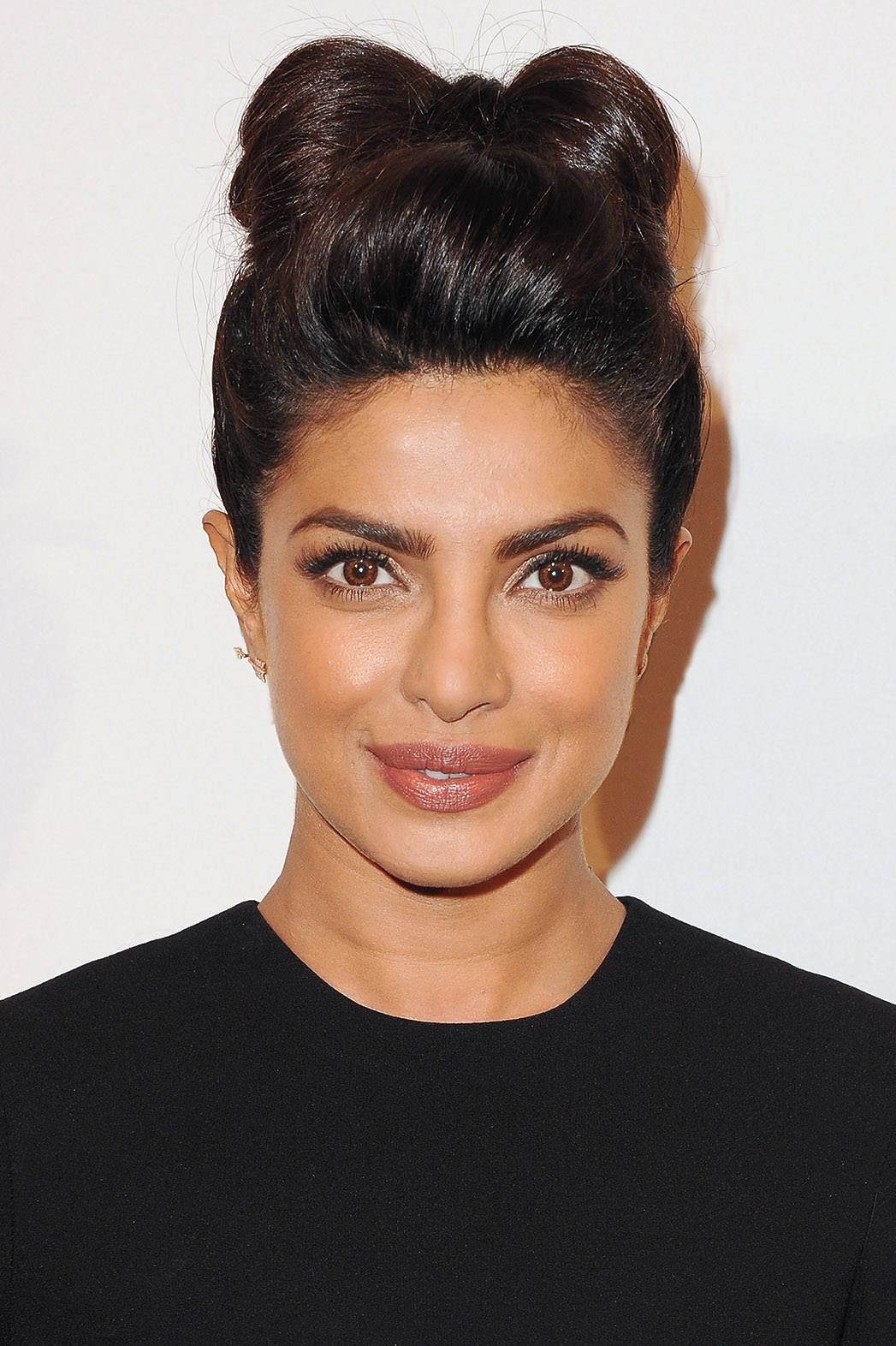 Remember how inspired we were by Minnie Mouse back in the days of childhood and Disney? Well, you can replicate Minnie Mouse’s look with a bow bun. It’s cute, fun, and quite comfortable. 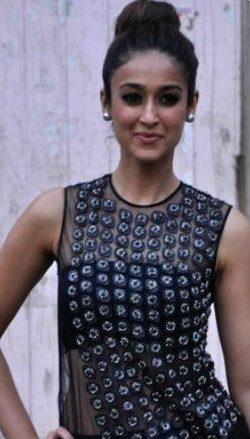 A donut bun not only looks like a donut itself, but it is also made using a special donut hair tie. All the hair is wrapped in and around the donut tie to bring the hair into a donut-shaped bun. 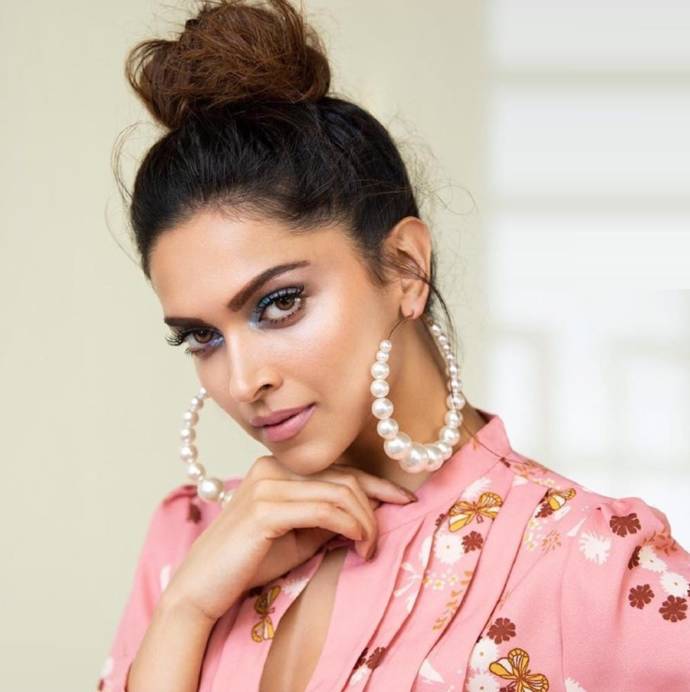 A messy bun is the easiest thing to do because it comes with no restrictions and gives you room to explore, experiment, and most importantly be messy! 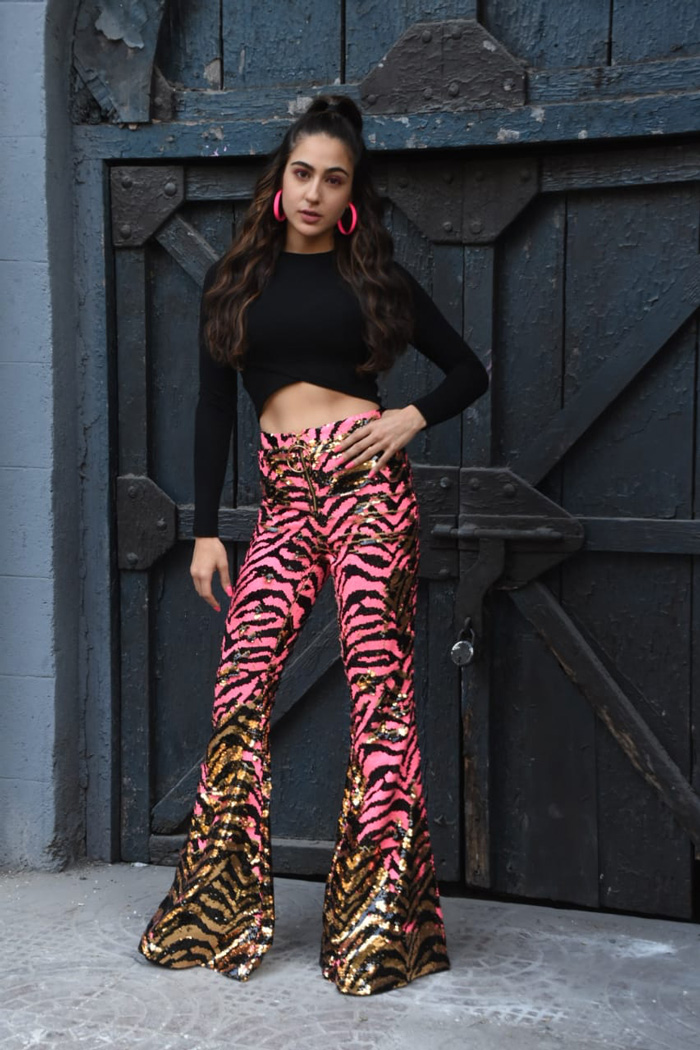 Semi buns have become increasingly popular among the fashionistas. A semi bun is exactly what its name suggests, it’s only half a bun. It means only half of the hair is brought into a bun, while the rest is left loose.

A space bun is one where there are little buns on both sides giving an almost alien-like appearance. They’re cool and quite unlike anything you usually see. 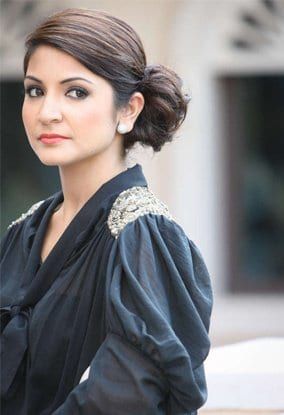 Side buns are those where the hair is brought together into a little bun at one side. It is stylish and sophisticated and resembles the hairdo of Popeye’s love interest Olive Oyl.