Model-turned-actress Charmee Zaveri – who hails from Dubai – was recently seen in T-Series’ song ‘Hold My Kamariya’ by Harshit Tomar that crossed 6.3M views in record time. And now the actress will soon be seen in a music video with Garry Sandhu best known for songs like ‘Illegal Weapon’, ‘Yeah Baby’ and many more. 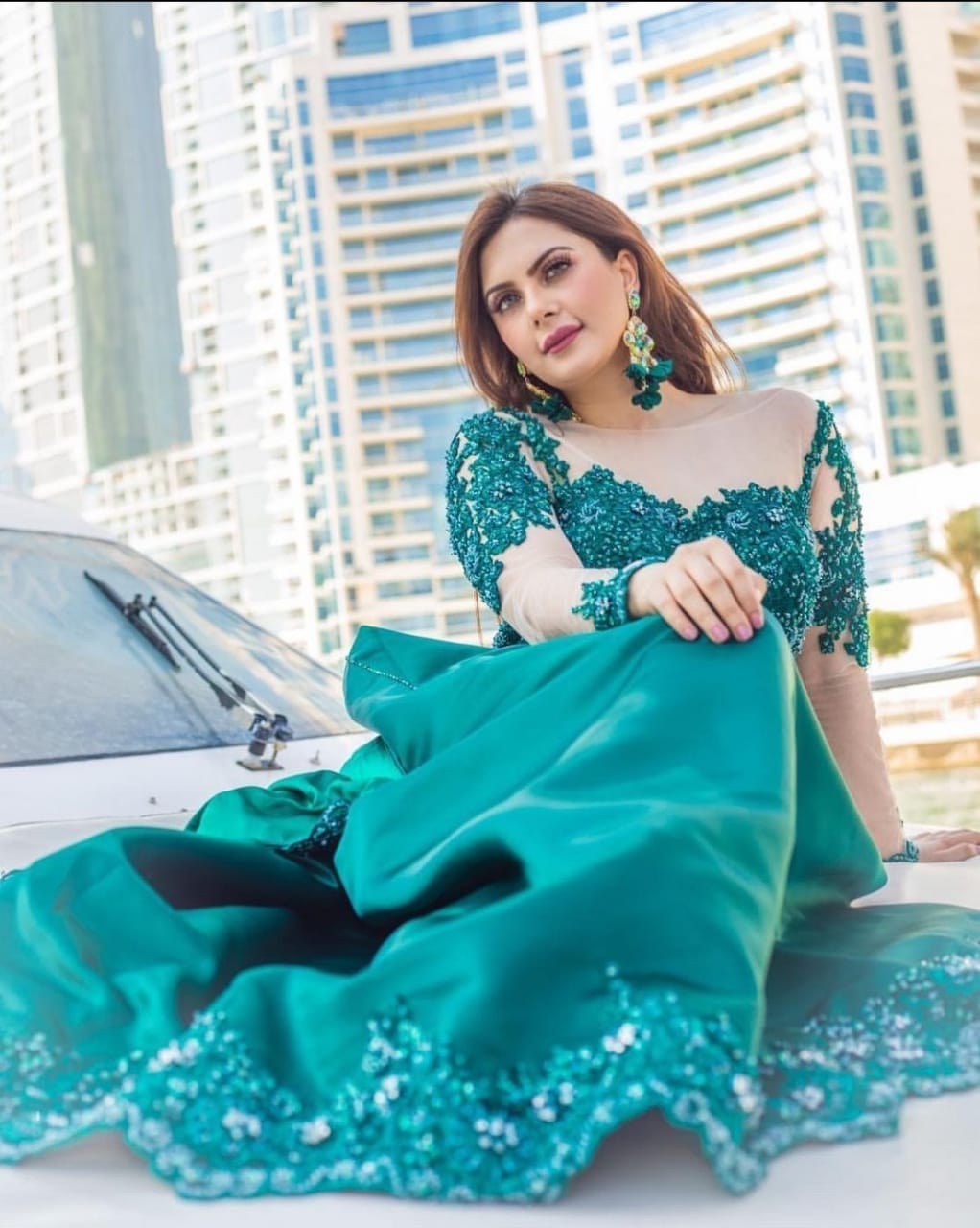 Talking about collaborating with Garry Sandhu, Charmee says, “It was really amazing working with him. It feels great to collaborate with him as he is an amazing singer with some remarkable songs.” She adds, “I’m really excited for the song to release soon. Hope that people will really like it and I’m looking forward to it.”

Superstar Chiranjeevi and Ram Charan have wrapped up Acharya

0
Aakanksha Naval-Shetye August 4, 2021
No Comments Yet