With stories of love, survival, victory, and faith, Middle Eastern and Arabic movies have given us gems to cherish for years to come. There is never a shortage of great, jaw-dropping movies to watch when it comes to Arabic stories. Here are 7 Arabic-language movies you need to watch now! 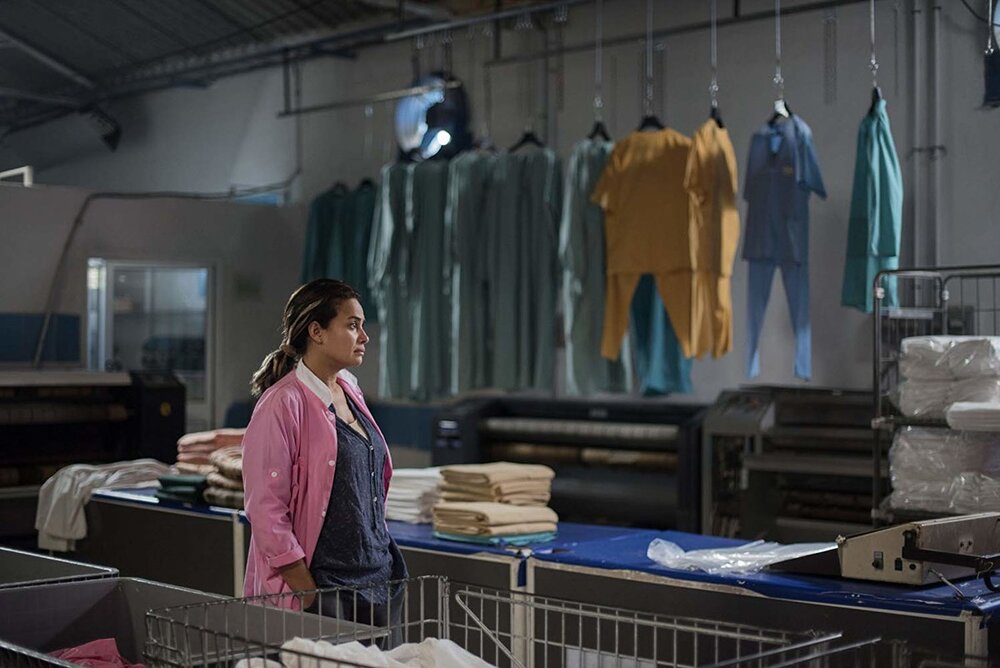 When a hardworking, survivor, Noura is doing her best to make ends meets and can see freedom and happiness on the horizon, she receives news that may shatter all her dreams as the horizon seems to fade away. Starring Hind Sabri and written by Hinde Boujemaa, Noura’s Dream is an Arabic movie of passion and survival. 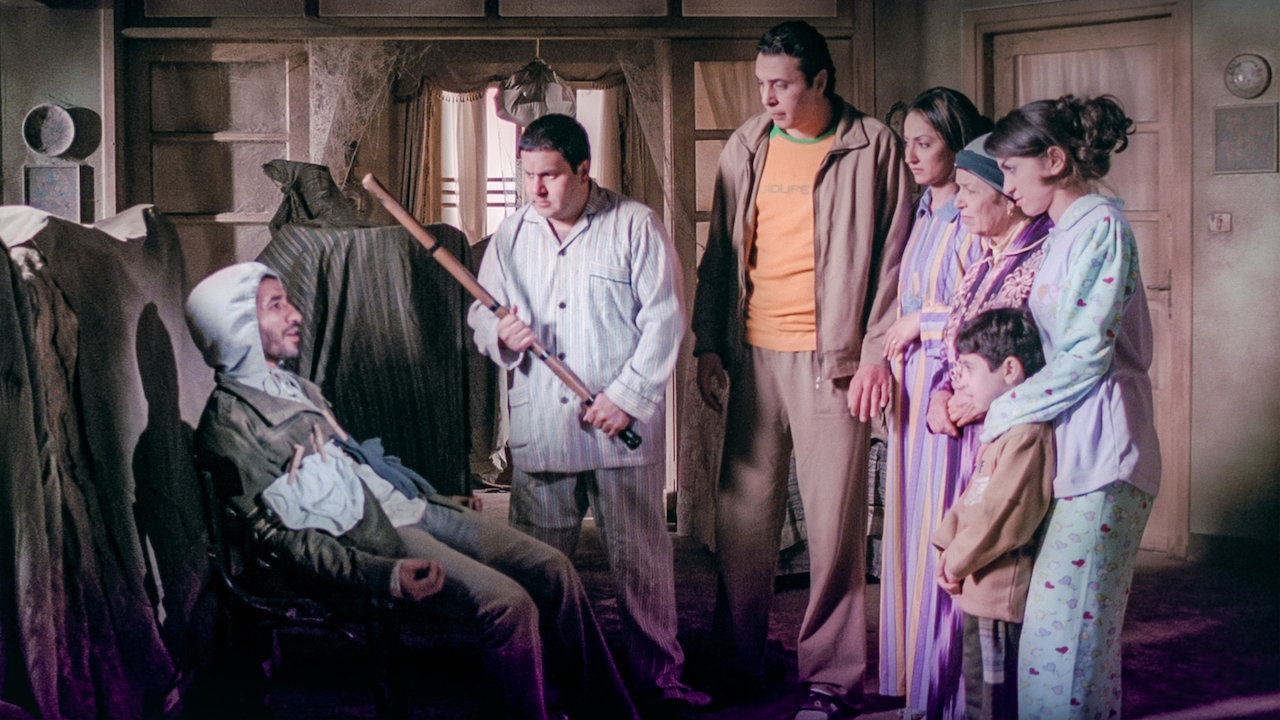 This Egyptian comedy tells you the story of Masry, an Egyptian man back to his home after spending 20 years in the US. Getting back in touch with his roots after the death of his father, Masry experiences sweet emotions of nostalgia coupled with some bitter truths about his native origins. Written by Khalid Diab, the movie is a light-hearted comedy that tickles your funny bones and makes you grateful for family. 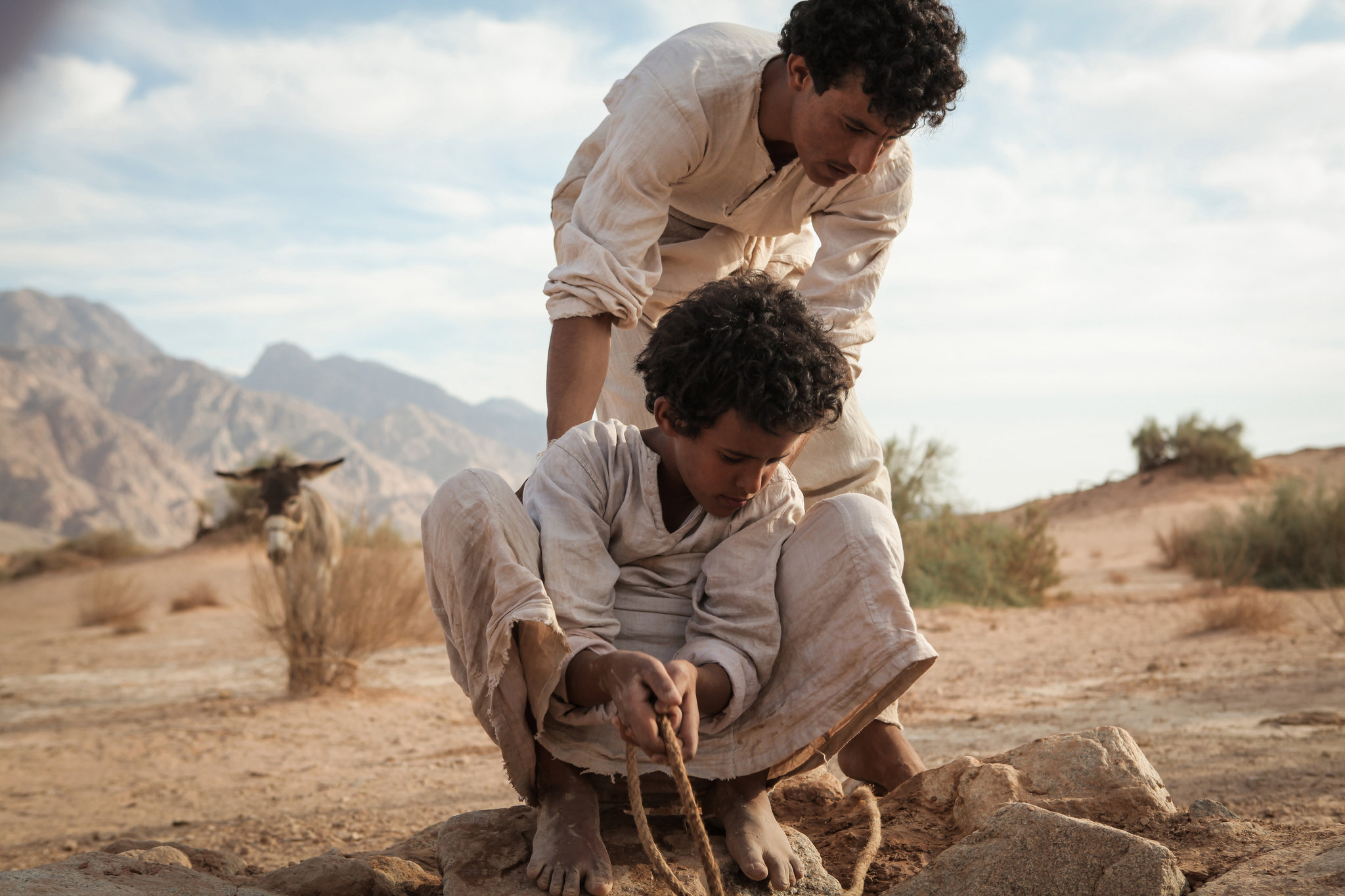 An Oscar-nominated film, Theeb is a period drama set in the midst of World War 1 as a young boy named Theeb, played by Jacir Eid Al-Hwieta navigates his way through the land he no longer recognizes, with people he should or shouldn’t trust. Through revolutionary roads and phenomenal acting, Theeb will have all your heart. 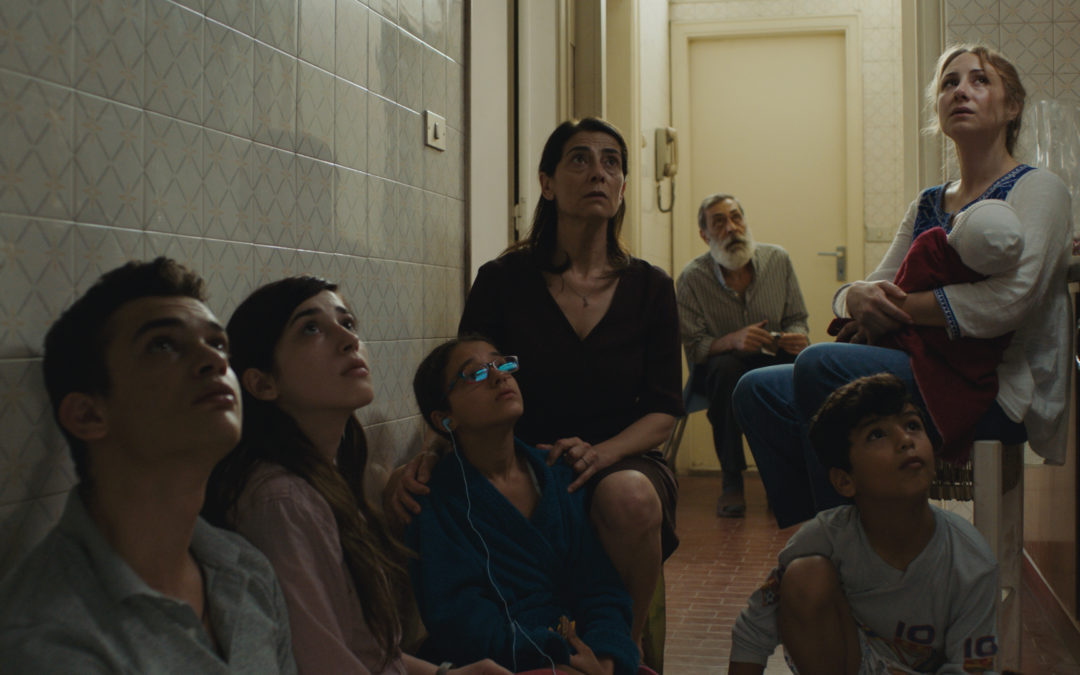 As a war rages just outside their door with a sniper lying in wait for the perfect target, a mother does everything she can to keep her family safe. Written and directed by Phillip Van Leeuw, the movie stars Hiam Abbas, Juliette Navis, and Diamand Bou Abbas. The movie is an uneasy, nerve-wracking watch that will have you at the edge of your seat. 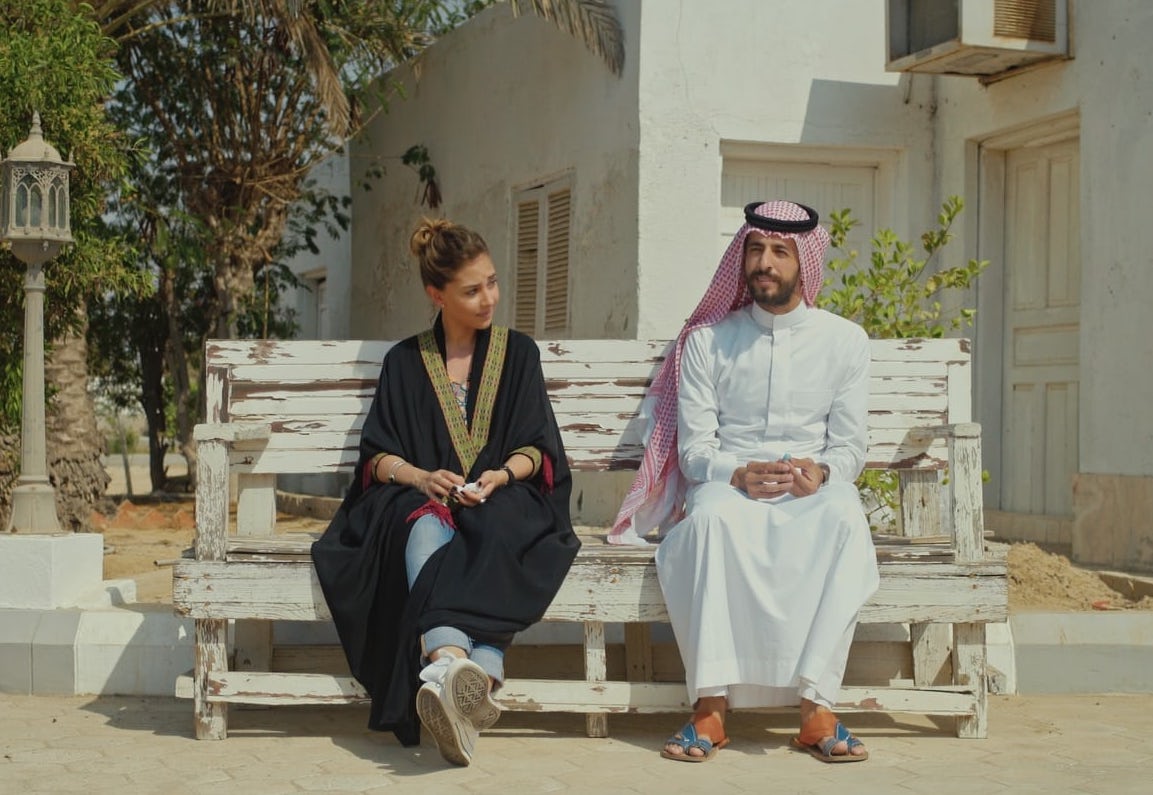 World, meet Barakah in this 2017 drama-comedy starring Hisham Fageeh and Fatima Al-Banawi. The movie follows a couple in love that find it difficult to meet and talk to each other. The light-hearted comedy premiered at the 66th Berlin International Film Festival and won hearts. 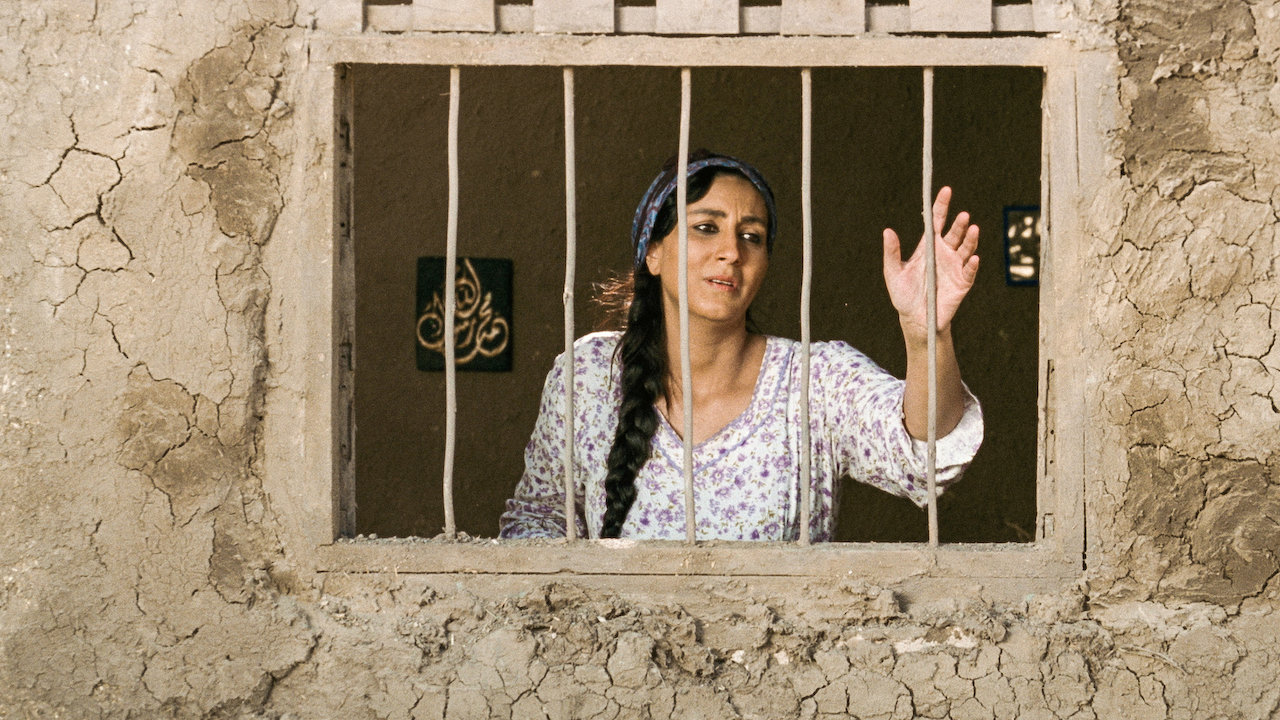 A gritty and heartfelt movie, the story revolves around a mother and her 5 children who must go through tests of poverty, and survival in Cairo to fulfill the dream of building a home for themselves. The movie stars Jomana Mourad, Haitham Zaki, Wafaa Amer, and Horeya Farghaly. The touching movie is a work of art written by Khaled Youssef. 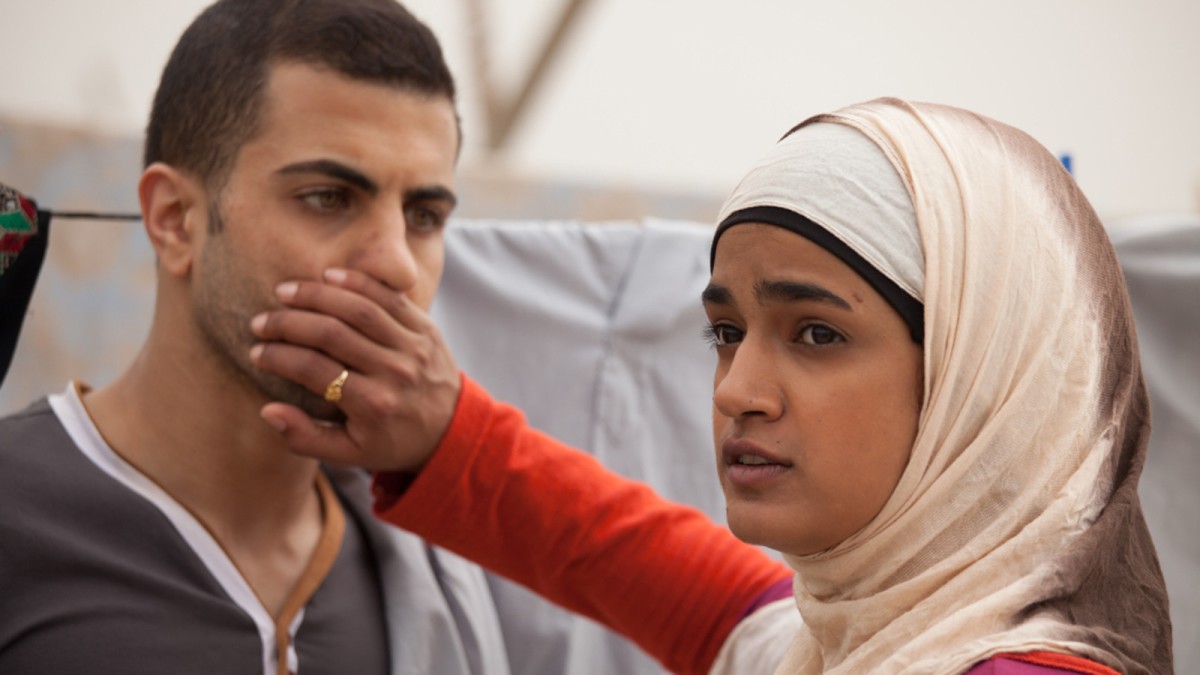 The 2016 movie premiered at the Sundance Film Festival and won the Grand Jury Prize in the World Cinema Dramatic section. Written and directed by Elite Zexer, the movie tells the story of a teen’s forbidden love affair that challenges the beliefs of her parents. Starring Lamis Ammar, the movie is an Israeli drama that tugs at your heartstrings.

Manish Malhotra on dressing up Poo, Shanaya and other memorable characters in Bollywood cinema

Maidaan likely to be back on floors from Jan 2021