It is Govinda’s birthday and one of his most iconic chartbusters from the golden era is back in a spicier version! Amazon Prime Video today drops the track ‘Tujhko Mirch Lagi’ from its upcoming film Coolie No. 1 starring Varun Dhawan and Sara Ali Khan. Taking everyone down memory lane on this rasta, the song featuring original singers Kumar Sanu and Alka Yagnik, recreates the same magic as they had done for the 1994 cult classic. Filled with sizzle and spice, the masaledar song will have all eyes on Varun Dhawan and Sara Ali Khan as they step into the dancing shoes of Govinda and Karisma Kapoor. Reimagined by Lilo George – DJ Chetas, the original song was composed by Anand-Milind and lyrics were penned by Sameer. 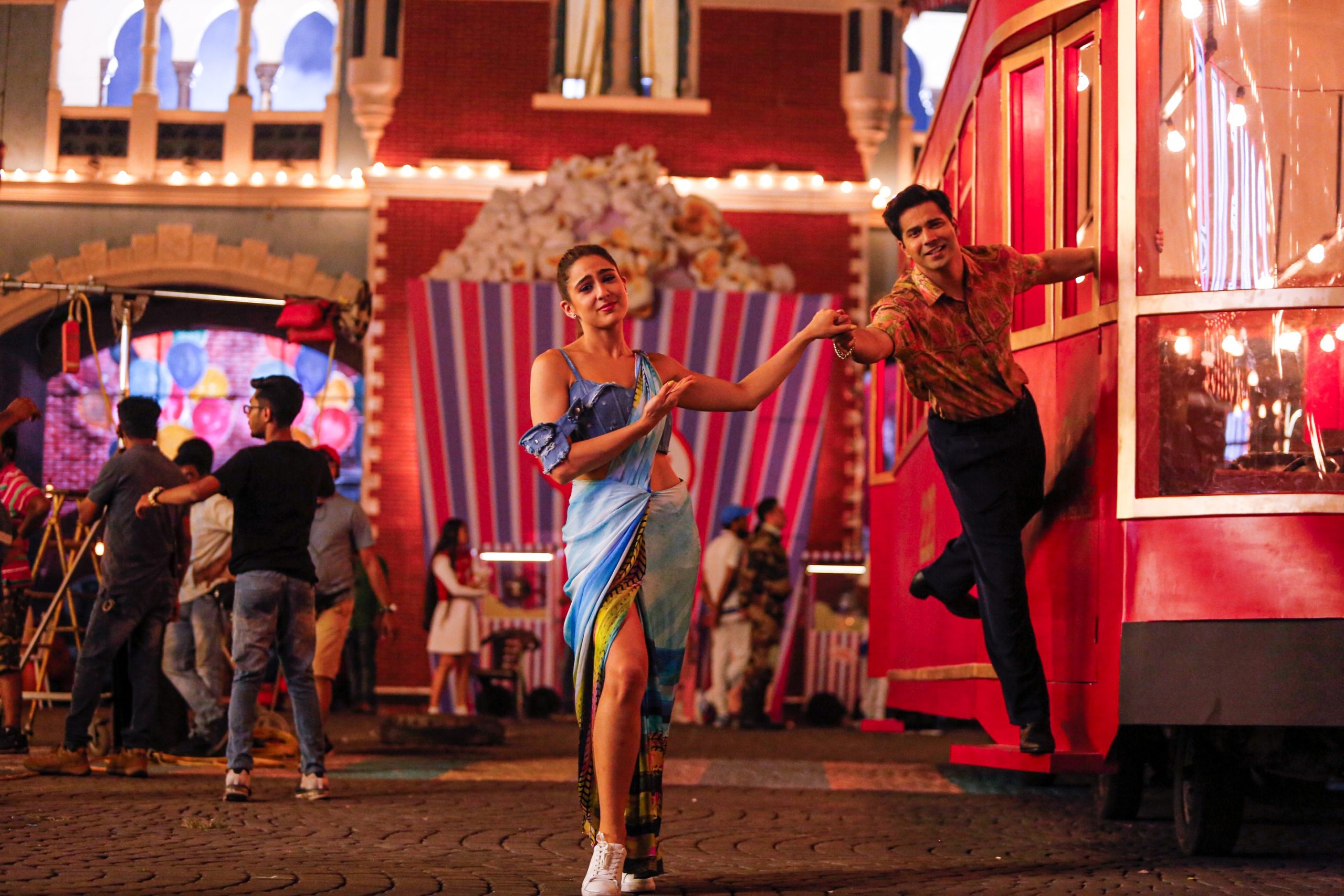 Speaking about the new version of the song for the much-awaited Christmas release, director David Dhawan said, “Songs from the original Coolie No. 1 are hugely popular and timeless, according to me these tracks also helped the film. I was always clear that if I ever made this film again, I would use these blockbuster songs. The songs from the original were created by music directors Anand Milind and written by lyricist Sameer, who are close to me. We have done a lot of work together, by including these songs in the new Coolie No.1 it was my way to payback.”

Aayush Sharma plays a deadly gangster opposite Salman in Antim