The master of troll-comebacks, actor Abhishek Bachchan has wrapped up the Agra schedule of Dinesh Vijan’s social comedy film Dasvi and is in Lucknow for the second schedule. The film also features Yami Gautam and Nimrat Kaur. Directed by Tushar Jalota, the film is written by Ritesh Shah, Suresh Nair and Sandeep Leyzell. Jio Studios & Dinesh Vijan Present Dasvi, produced by Dinesh Vijan, Sandeep Leyzell and Shobhana Yadav. It is a Maddock Films Production in association with Bake my Cake films. 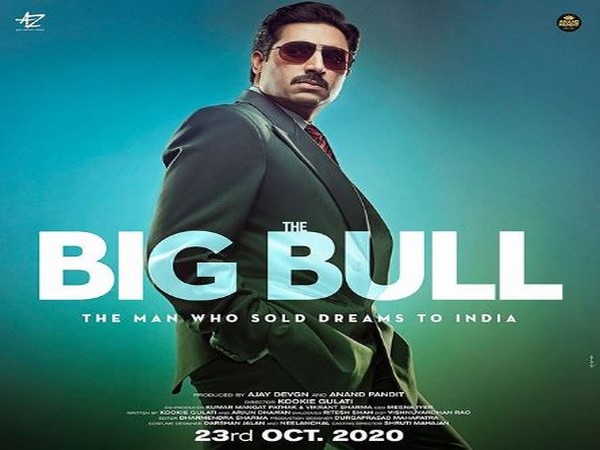 Meanwhile, Abhishek is in the news for his role in The Big Bull, where he plays Hemant Shah, a fictionalised character based on the infamous stockbroker Harshad Mehta. In a recent interview when he was asked whether the role glorified the character of Mehta, he stated that the the moral responsibility of the subject is on the writers. They are storytellers and they shouldn’t bother with morality. When we – producers, actors and the director steps in, that’s when the moral responsibility steps in. Do you deify this man or do you humanise? “I was clear in my initial discussions that if he is aspirational, he has to be shown as a flawed man. If everything about him was to be heroic, he’d be uni-dimensional. He has human frailties and I like the fact that he slips.” 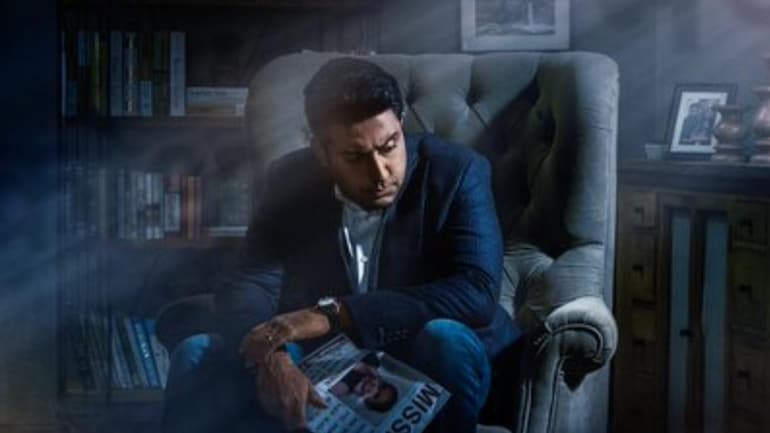 Abhishek completes completes Dasvi and starts shooting for the next season of Breathe and then back to his film with his “jigri” John Abraham will which will be a reunion after 13 years.

Dwayne Johnson’s Black Adam to release on THIS date

‘Wearing the uniform of an Army man added adrenaline to my acting,’ says, Bhuj: The Pride of India actor Sharad Kelkar; check out his first look