pornvideos xnxx.com phim xxx
Entertainment, Features
February 24, 2021
by Manju Ramanan
0
Siddharth Roy Kapur  has found the title of his next film  (produced under his production house, Roy Kapur Films) in Farhan Akhtar and Ritesh Sidhwani’s era-defining film, Dil Chahta Hai.
The producer has thanked Farhan and Ritesh for letting his production house borrow inspiration for the title of its next, Woh Ladki Hai Kahaan. Starring Saif Ali Khan and Sonali Kulkarni, Woh Ladki Hain Kahaan is one of the most popular songs from the music album of the cult film. The song has withstood the test of time and continues to be a favourite of music buffs since the release of the Farhan Akhtar directorial in 2001. What remains to be seen is how the hook line of the song summarizes the essence of the upcoming film. 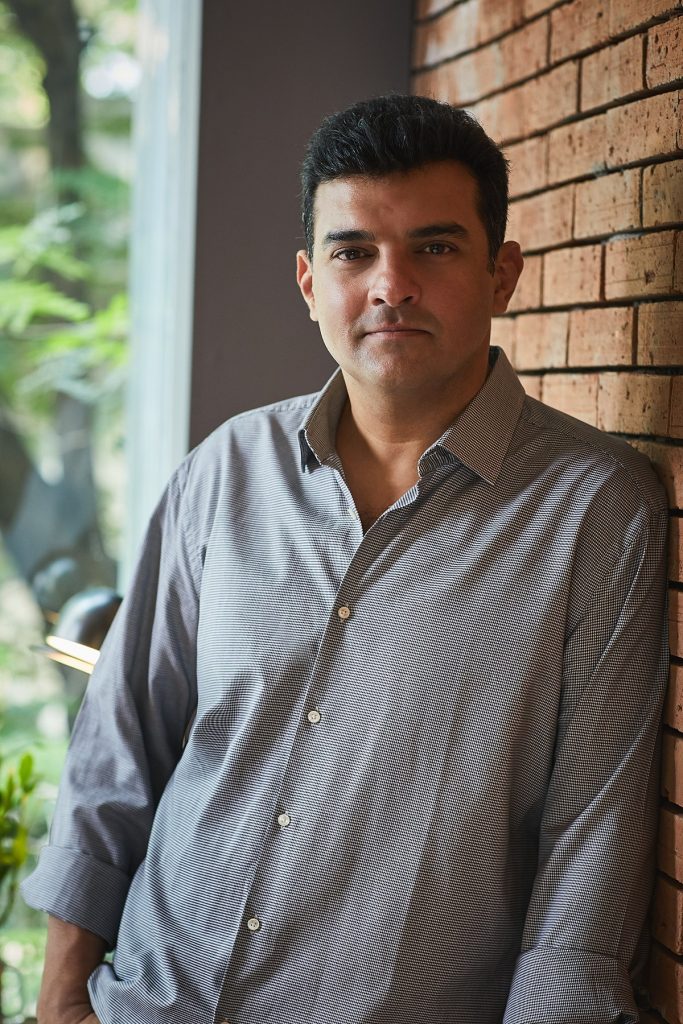 Siddharth Roy Kapur says, “I’d like to thank my friends Farhan and Ritesh for so graciously permitting us to use as our title the name of their song from the iconic Dil Chahta Hai, that so perfectly captures the theme of our film!”
The Roy Kapur Films’ production stars powerhouse performer, Taapsee Pannu and Pratik Gandhi, best known for Scam 1992: The Harshad Mehta Story. The story of the film chronicles the fun ride that ensues upon the collision of two diametrically opposite personalities – a feisty cop (to be essayed by Taapsee) and a chauvinistic brat (to be essayed by Pratik). The outing carries a promise of a battle of wits, volatile chemistry and wholesome entertainment.
Written and to be directed by Arshad Syed, Woh Ladki Hai Kahaan is set to go on the floors at the end of the year and is currently is in the process of locking the rest of the cast.
site
www.3xvideos.sex
banging a hot ass cougar.एक्स एक्स एक्स
Previous Article

Shabana Azmi praises co-star Emma Thompson in Shekhar Kapur's What's Love Got to Do With It?

Here's what Ranbir Kapoor shared about Alia Bhatt when he first met her?