The announcement was made on the 10 of December 2019 however it wasn’t until recently was the script finalized. In fact, Patrick Dempsey, who stars as our favorite lawyer/real-life prince Robert revealed that he also received the script and that the film may be starting the film this spring. 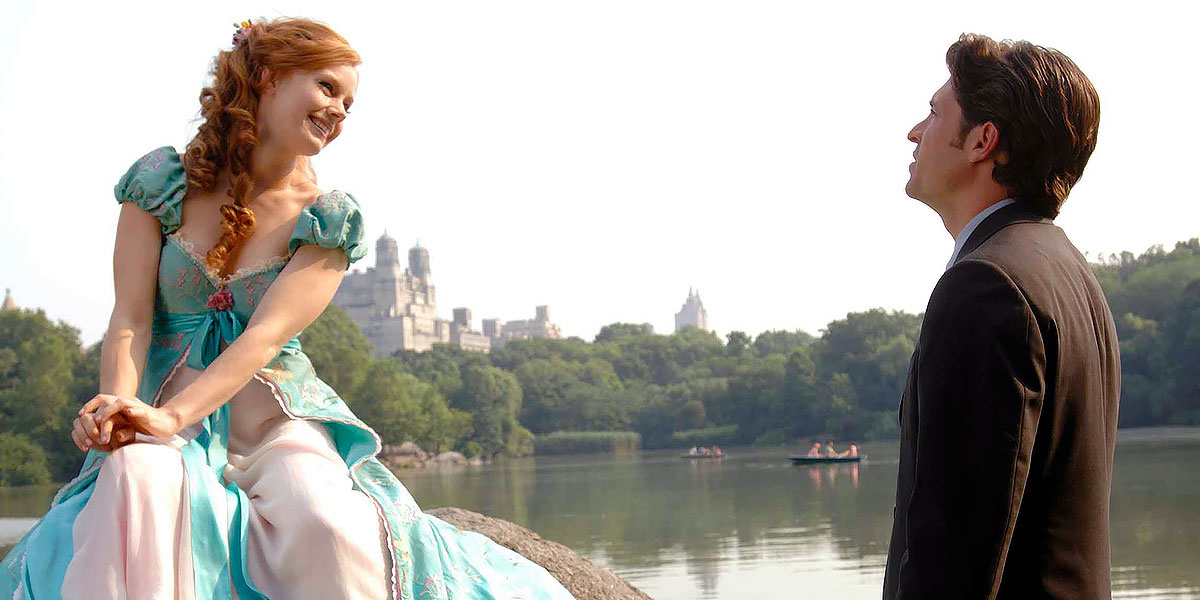 In the first Enchanted film, Princess Giselle is banished from her kingdom by her lover’s evil stepmother. From where she is then transported to the real world, and crashing into lawyer Robert. The duo then finds themselves falling in love with each other. Eventually, in the end, we see Giselle marrying Robert and opening a fashion store, living her own version of happily ever after. So what will the new film entail? Will Giselle’s store still be running? Will Nancy and Edward be happily married? We simply can not wait!

Disney hasn’t said anything regarding the release date, and the filming hasn’t started yet, we are looking at a late 2021 release to 2022. However, it is confirmed that the film will be dropped on Disney+.

Satyamev Jayate 2 : THIS is what John Abraham and Rajeev Pillai bonded over on the sets!

The beginner's guide to building a minimalist wardrobe