Check out the first poster of the film Silence… Can You Hear it , featuring Manoj Bajpayee as ACP Avinash Verma. You will see him in a mug shot, donning sunglasses and a moustache, with a rugged look. Underneath all the cover, he hides silent secrets.

The film traces the story of the mysterious disappearance of a woman. As she prepares to leave her house, a tragedy befalls following which the woman disappears only to have her corpse turn up a day later, discovered by trekkers. 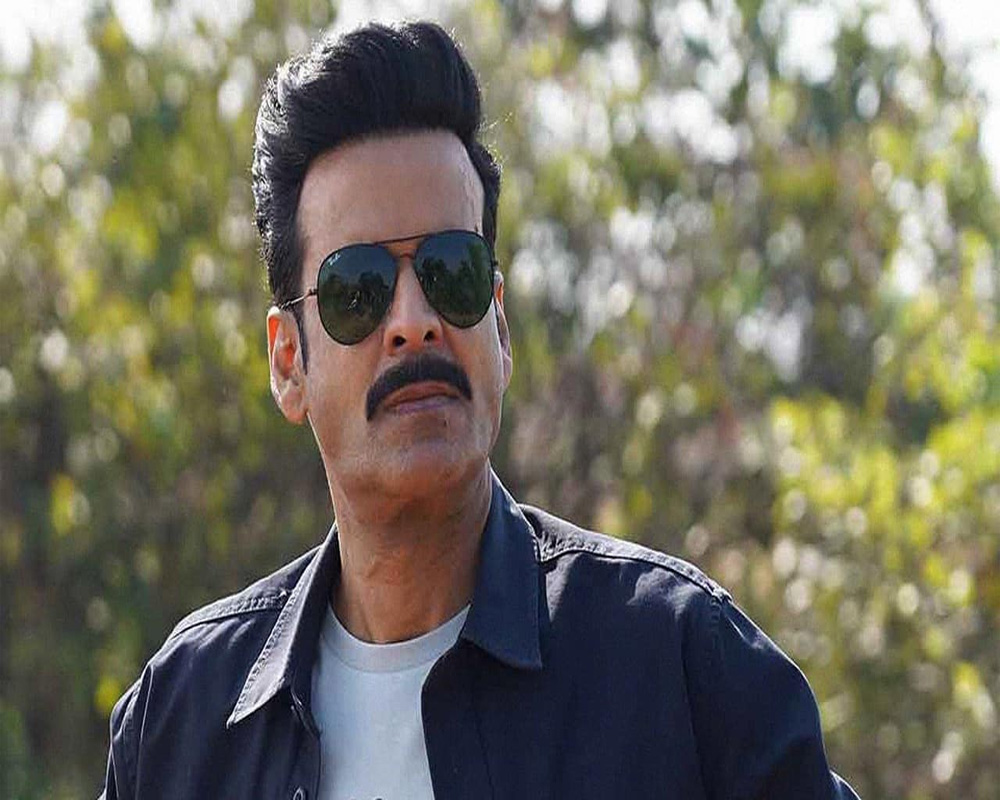 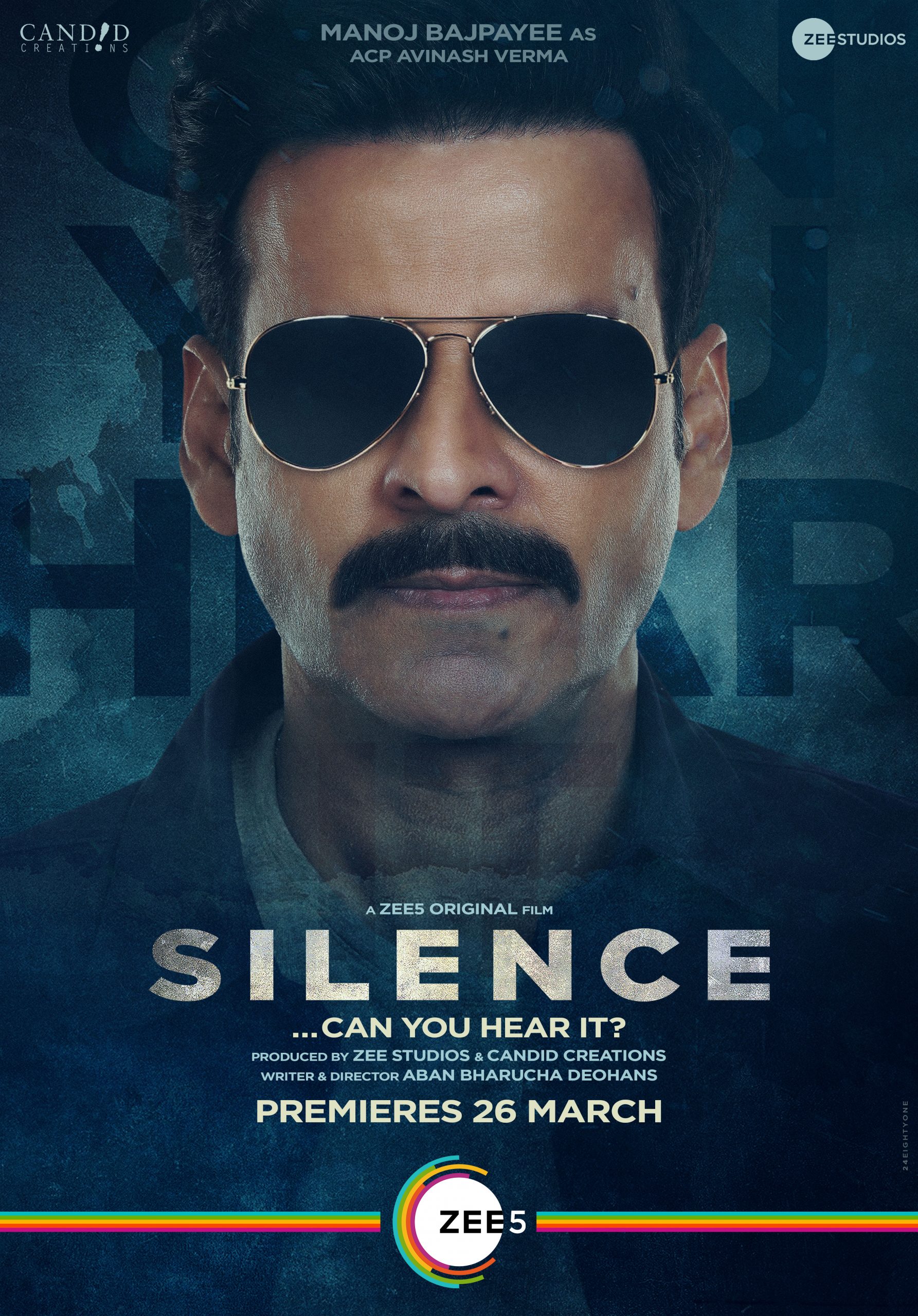 Talking about the poster and release date Manoj Bajpayee shared, “Jis din silence viraam hoga, uss din ACP Avinash Verma ki aawaz goonjegi. Vo din hai 26th March, when ‘Silence… can you hear it?’ premieres on ZEE5. For now, we would like to present you the very first poster of the film. Do not let his poker face fool you, underneath that cover lies deadly secrets that will be unravelled. The grey, the white, the black, all seems blue at the moment, more secrets to be revealed soon. Stay tuned.”