Since melting our hearts at age six in Spielberg’s beloved blockbuster, E.T the Extra-Terrestrial, Barrymore has emerged as Hollywood’s most endearing actress of her generation.

America’s favorite and relatable actress is now hosting her own apolitical and kooky talk show.  The show hosts a virtual interactive audience where guests are beamed holographic style, meaning other than a handful of crew members Ms. Barrymore will be all alone in the big studio. The live show will be broadcasted from New York five days a week. 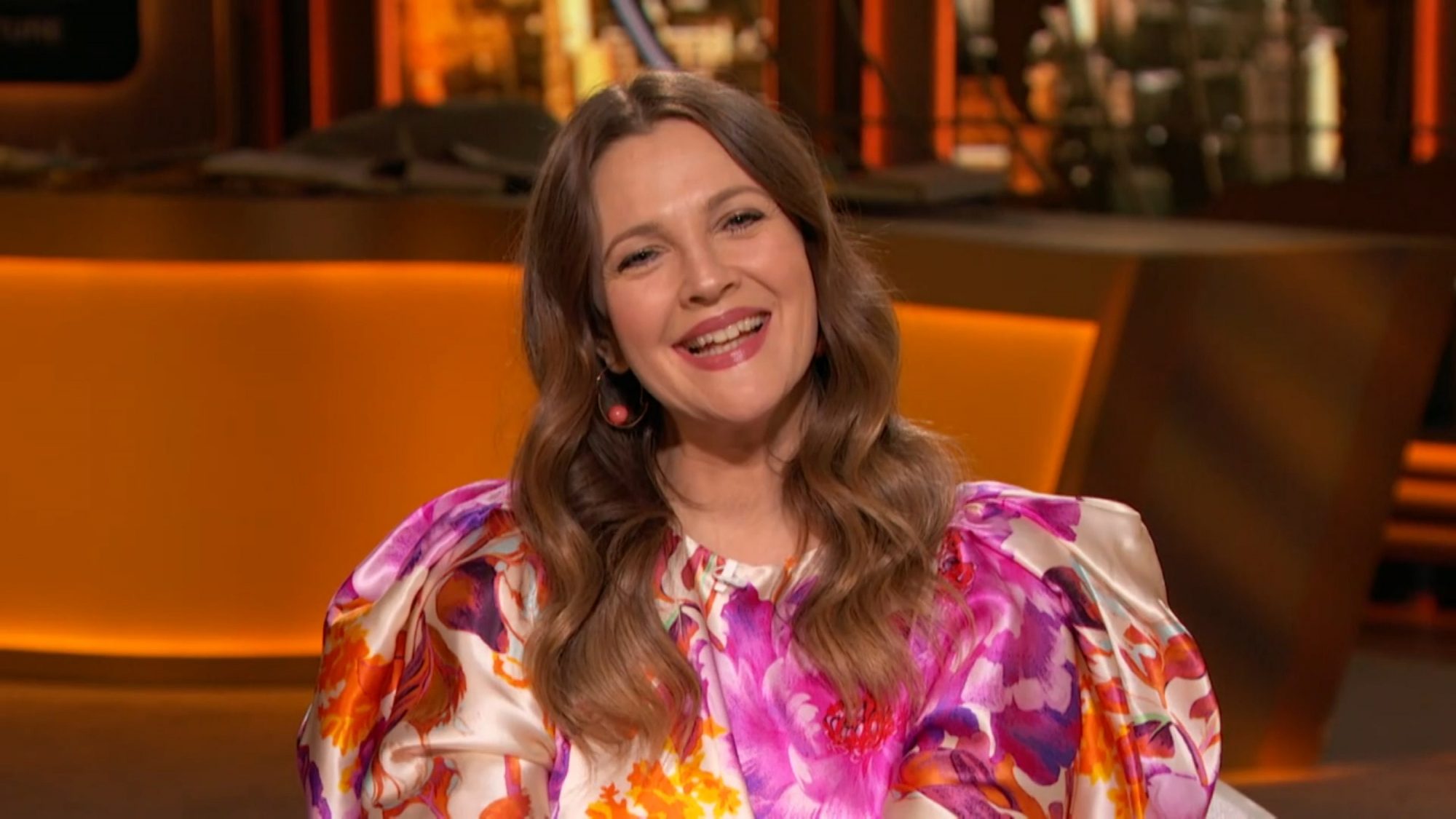 While going live is extra pressure on the actress, writer, director, and mother. She believes that if “there’s one ting 2020 demands, it’s live television” that “wants to talk about the world we’re living in while not talking about politics or being political or trying to alienate people”.’

The show features her favorite celebrity gals like Charlize Theron, Gwyneth Paltrow, Reese Witherspoon, and Cameron Diaz. But it also features non-celebrities like relationships experts to help navigate divorce, financial gurus, and even a crocheting prodigy.

The multi topic-format of the show aims to bring in optimism in such trying times, “I gravitate towards a Julia Child or a Lucille Ball rather than trying to do it perfectly. Everything’s going to fall on the floor and be kind of ridiculous”.

Nourishing your gut for better Skin

R Madhavan hits a hat trick with the success of Maara

Taapsee Pannu to star alongside SRK in Hirani’s new film