Just like its clever theme,  Drishyam 2’s virtual press conference was a treat.  It had an animated version of the protagonist George Kutty’s house and had various elements of the film in animation for the press to engage with.  You could put the lights of the room on, click to play a puzzle on the film,  head to the police station and even click a selfie!

For those who haven’t seen the original, Drishyam is a story of a man who protects his family’s honour by tricking the police of a murder he actually commits. The first Indian film to be remade in Chinese, Drishyam acquired cult status when it  released six years ago. Produced by Antony Perumbavoor under the banner of Aashirvad Cinemas, written and directed by Jeethu Joseph,  the film stars  Malayalam superstar Mohanlal, Meena, Siddique, Asha Sharath, Murali Gopy, Ansiba, Esther and Saikumar. The cast in repeated in Drishyam 2 and the girls are now grown up. The film releases on Amazon Prime  globally on 19th February, 2021. 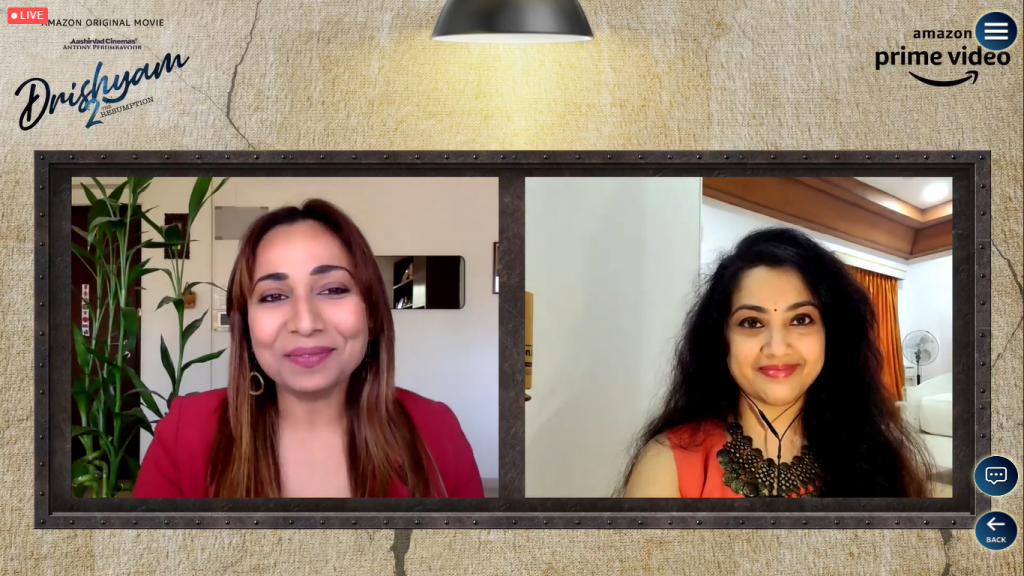 The trailer takes the viewers into the intriguing world of Georgekutty(essayed by Mohanlal) and his family and how their lives have altered post that one fateful night. The gripping tale will keep the fans at the edge of their seats, as the man of the house strives to protect his family once again. The star cast of the film addressed the media in a virtual press conference. 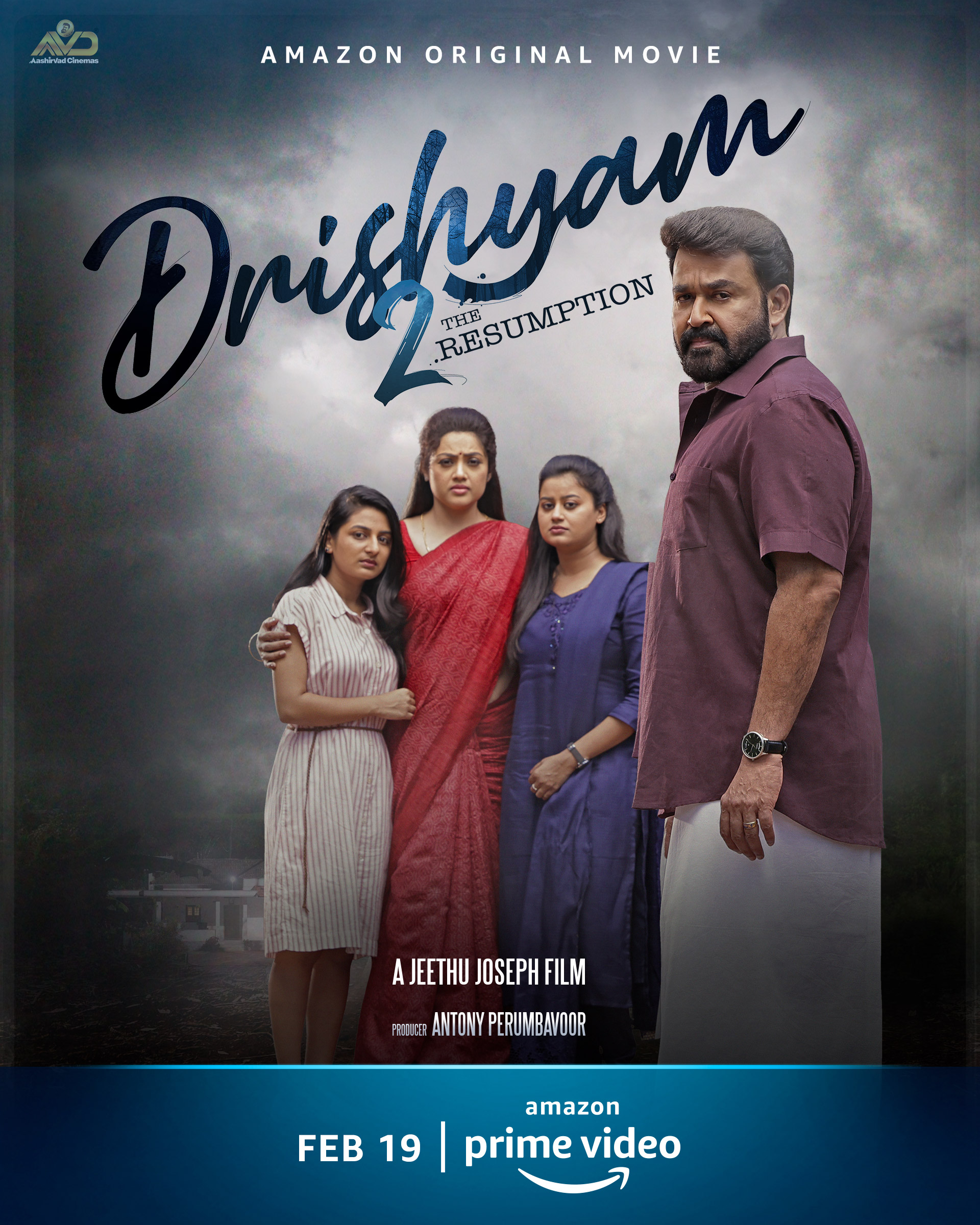 Drishyam was made in several Indian languages and each time it was remade, was a huge hit with audiences.
Previous Article

Mohanlal, overjoyed by the response to Drishyam 2, posts thank you!