Image Nation Abu Dhabi has taken on a significant role in developing Catsaway, an animated feature film by Emirati director Fadel Saeed Al Muhairi, as part of the award-winning media and entertainment company’s strategy to both support local talent and to develop the local animation industry. 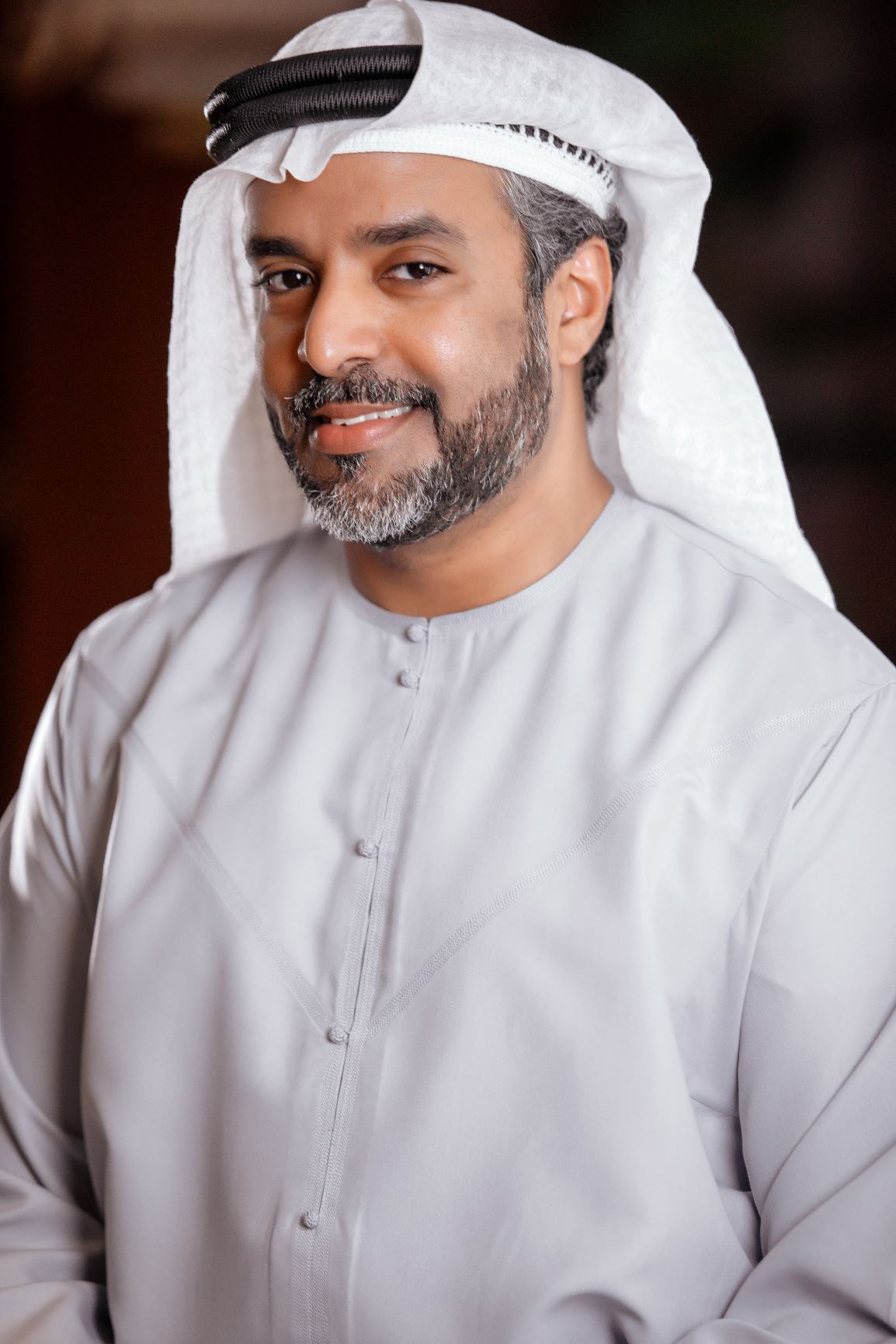 Image Nation are on board as co-producers of the film alongside Tent Pictures Productions and production commenced earlier this year at twofour54, Abu Dhabi’s media hub.

Set just before the turn of the century, Catsaway is about a group of cats trying to make a home in Abu Dhabi as the multicultural city evolves around them. Audiences will be taken back to an earlier Abu Dhabi, with a sense of nostalgia at the classic 2D animation style.

Catsaway is Image Nation’s first foray into an animated feature film of this style, and the first fully-animated film to be produced in Abu Dhabi.  It features a wide array of talented voice actors from the UAE and the MENA region, which represents Abu Dhabi’s diverse community. The film provides an opportunity to enhance the specialized industry skills among Abu Dhabi’s community of aspiring entertainment professionals. With this in mind, Tent Pictures has taken on several full-time interns who are learning the skills needed to produce animated films. 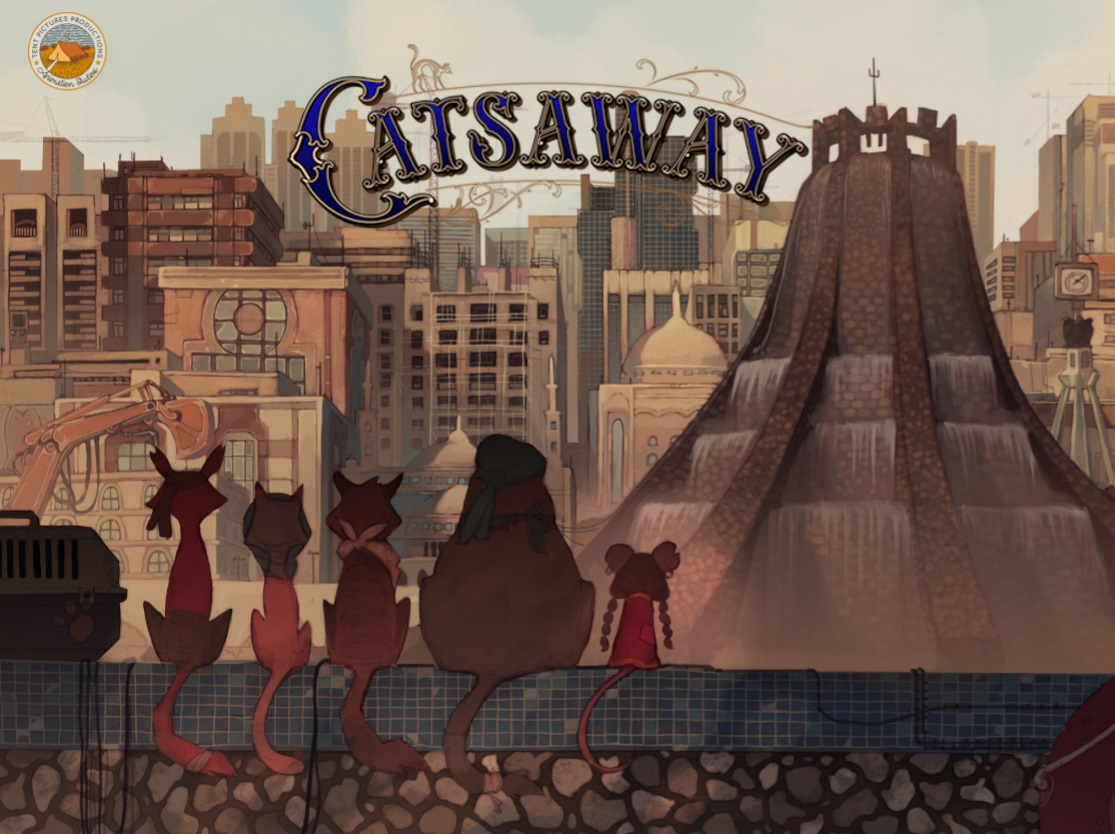 “Image Nation is always looking for projects that speak to today’s society in a creative and entertaining way. Catsaway achieves this by celebrating diversity and co-existence right here in the UAE’s capital. We’re proud to be part of the team bringing this film to audiences both in the MENA region and on the global stage,” said Hana Kazim, manager of local film and television at Image Nation. “By developing Abu Dhabi’s animation capabilities, we are able to build upon the solid growth that the Emirate’s media industry has witnessed over the past few years.”

Catsaway director Fadel Saeed Al Muhairi said, “This triumphant return to classic 2D animation presents a nostalgic and refreshing experience that will entertain audiences across the region. Over recent years we have seen a burst of film and animation talent across the UAE as more and more Emirati filmmakers bring their exceptional stories to the world.”

He added: “As a film that truly celebrates multiculturalism, we have an incredible team of Emirati, Sudanese, Iraqi, Lebanese, Saudi Arabian and Egyptian voice actors showcasing the Arab world’s diverse dialects. This is paired with the remarkable score that was written and composed here in Abu Dhabi by talented Emirati lyricists. In the next stage of the film’s production, I look forward to working with the incredible team at Image Nation as we all bring Catsaway to life.”

The announcement follows a stellar year for production in Abu Dhabi, with the media industry completing $100 million worth of production since the beginning of the year. Image Nation Abu Dhabi recently released two feature films in the region – Scales by Saudi director Shahad Ameen which screened in cinemas across Saudi Arabia in November and Bloodline by Rami Yasin which is currently streaming on MBC’s Shahid VIP platform.

Ben Ross, Chief Content Officer of Image Nation, said: “Despite an unprecedented year, Abu Dhabi’s media and entertainment industry has continued to go from strength to strength. Thanks to the ongoing support of the government, Abu Dhabi remains one of the safest places for productions to continue and we will see a steady stream of local, regional, Hollywood and Bollywood projects continuing well into the new year.”

Catsaway is slated for release in 2022.