Simone Rocha and H&M will release the official campaign film and images for the upcoming Simone Rocha x H&M collection on March 11. Shot by Tyler Mitchell, in his signature optimistic style, the campaign reflects a feeling of community, strong femininity and closeness that underpins the collection. The campaign is a story about friendship, joy and inclusivity! 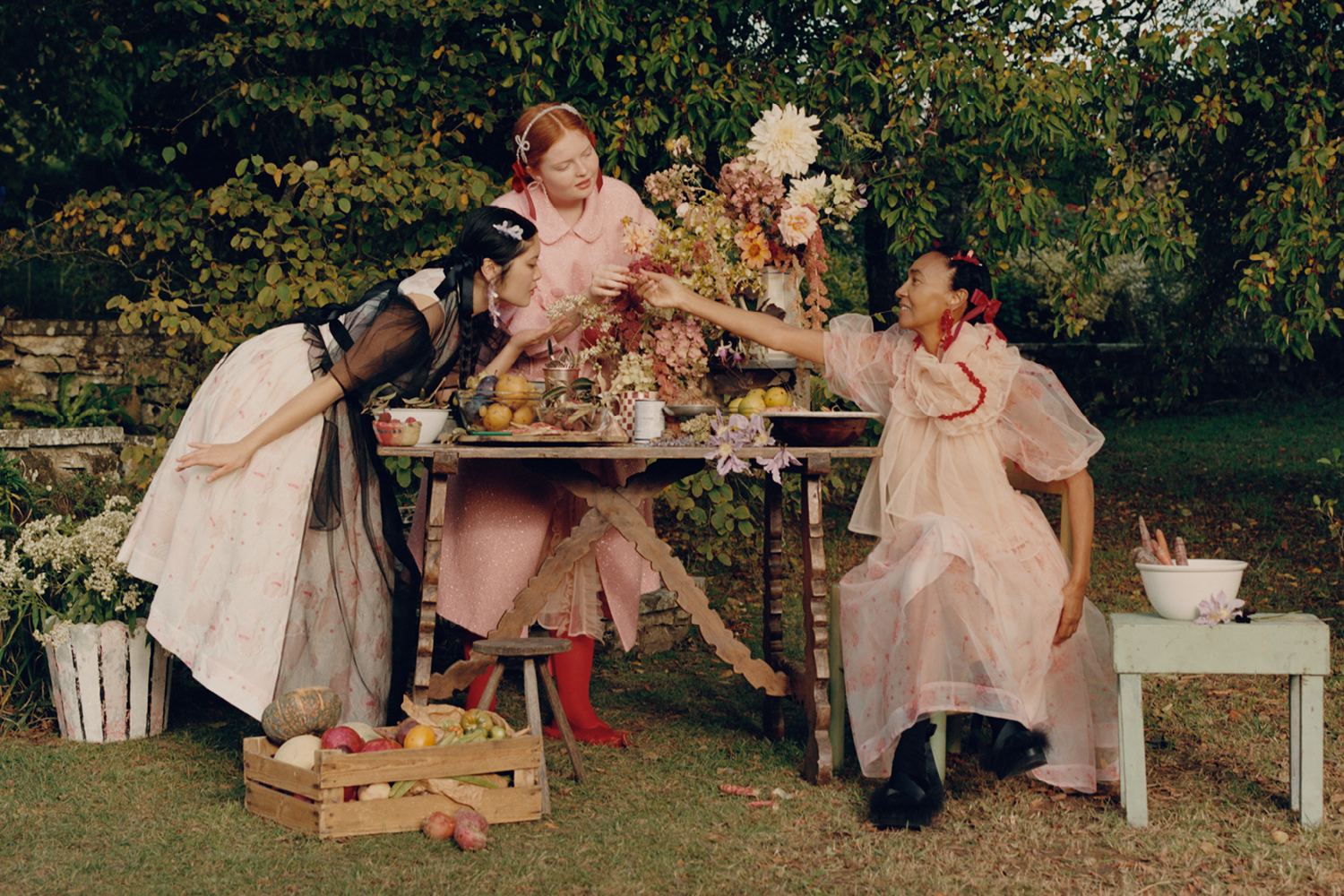 Also featured are figures who are often present in Rocha’s world, whether in her shows or images, such as the model Tess McMillan and sisters, Adwoa Aboah and Kesewa Aboah, the former an activist and model, the latter an artist and model. The campaign was shot at the historic Great Dixter house and gardens in Northiam, East Sussex, England. 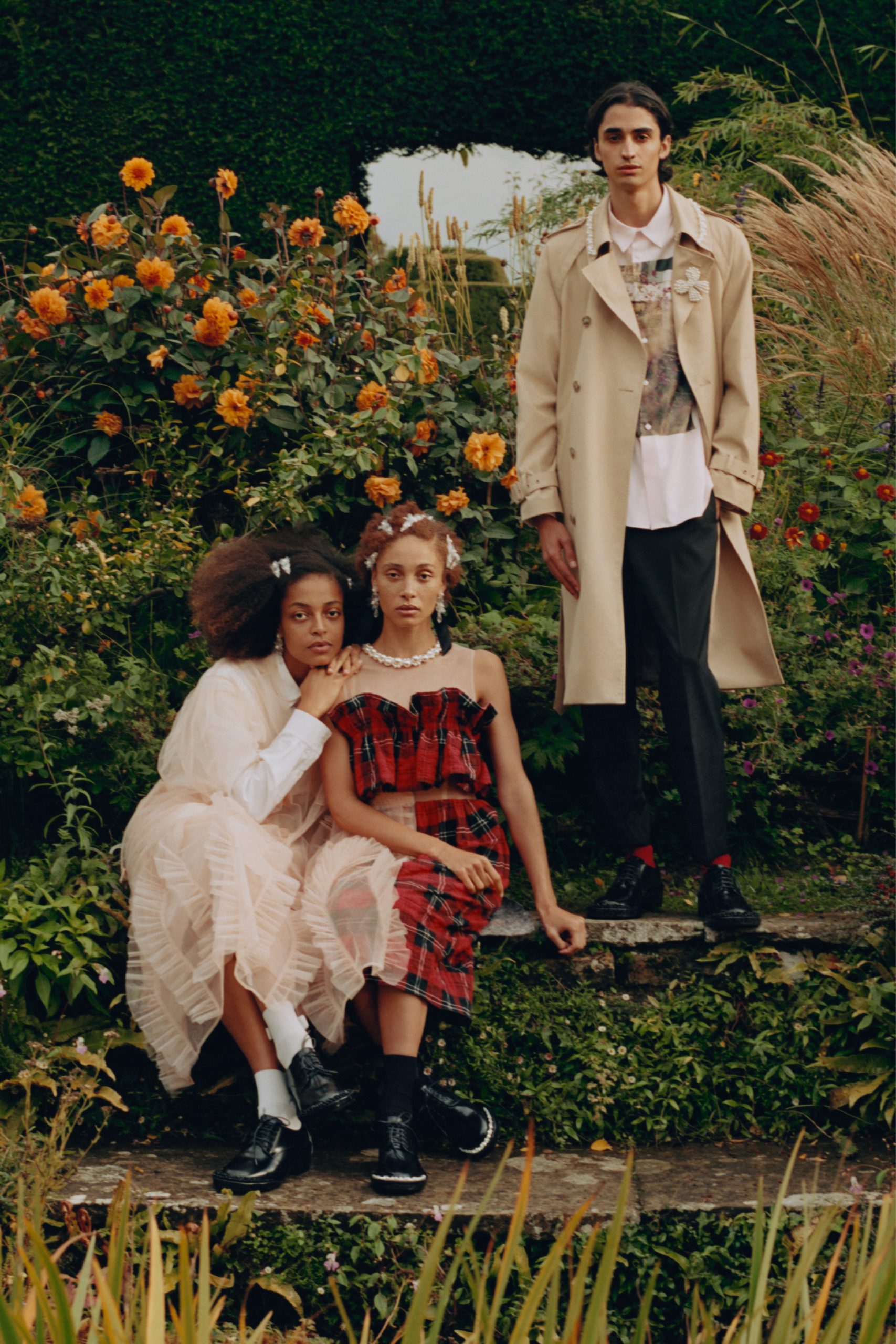 Simone Rocha says, “I wanted the campaign to capture the spirit and community of the cast as well as the collection itself. Asking Tyler and all the inspiring individuals featured to explore the natural relationships between friends, nature, family, and femininity. Creating something natural, playful, and poetic set in the beautiful Great Dixter.”

Ann-Sofie Johansson of H&M says, “I think Simone Rocha is the perfect designer to offer this collection in this moment, and the individuals in this campaign really capture her open, vibrant vision of fashion and beauty. Simone understands the power of clothing for dreaming, but creates collections that feels very down-to-earth, very aware of the realities of people’s lives. I hope this collection and campaign will offer a moment’s escapism, but also conjure happy memories, and a sense of hope for when we can all be close again.”

0
Aakanksha Naval-Shetye March 4, 2021
No Comments Yet