In an exclusive chat with Aakanksha Naval-Shetye, actor Ankur Bhatia talks about reprising his role as Sangram in Aarya 2 and also reveals about the genres that excite him

You had a phenomenal response post Arya and Arya 2?
Yes, I was very excited about Aarya 2 as it was going to be one hell of a roller-coaster ride with lots of interesting twists and turns and it kept the audience on the edge. We had a great time shooting it and I’m glad that people enjoyed watching it.

What was the most interesting aspect of your role in Arya?
I think the most interesting part of my role as Sangram is his unpredictability. It’s very hard to figure if I’m telling the truth or not, or what my motives are. Even though it’s a negative character, the amount of people rooting for him and the love and appreciation that I have received for Sangram makes it super interesting. 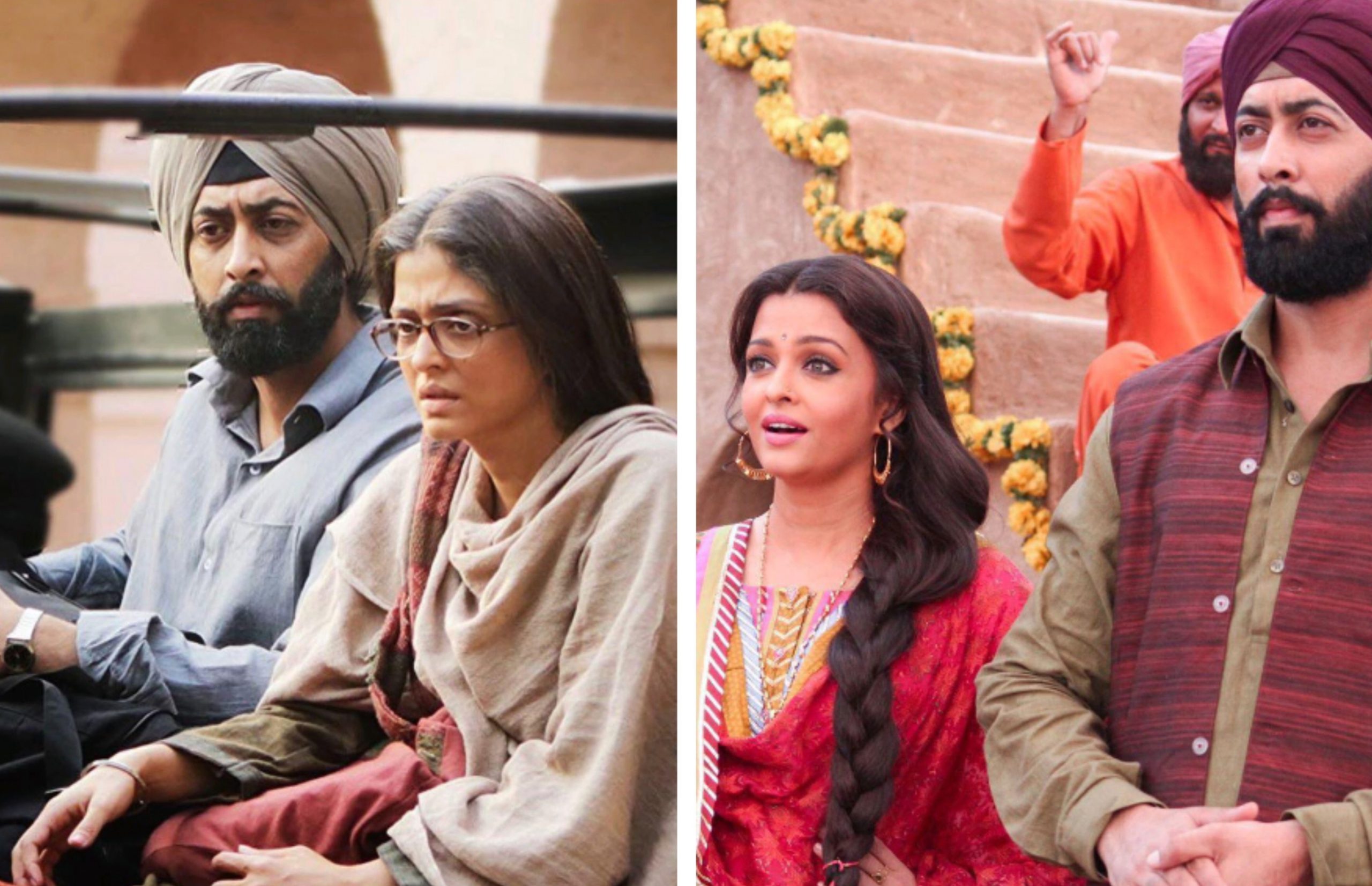 You have worked with both the beauty queens – Aishwarya Rai Bachchan in Sarbjit and Sushmita Sen in Aarya, how has your experience been with both?
They both are phenomenally beautiful and extremely talented as actors. I spent a lot of time with Sushmita Sen on and off set, as we did two seasons of Aarya. She is an amazing human being and I got to learn a lot by collaborating with her on Aarya.

What about a role excites you as an actor?
The fact that I’m playing someone who’s totally different then what I’m excites me. To understand the circumstances the character is in, how he will react to certain situations, what ticks him and several other factors that leads to putting life in that character is an amazing process and I totally enjoy developing it. 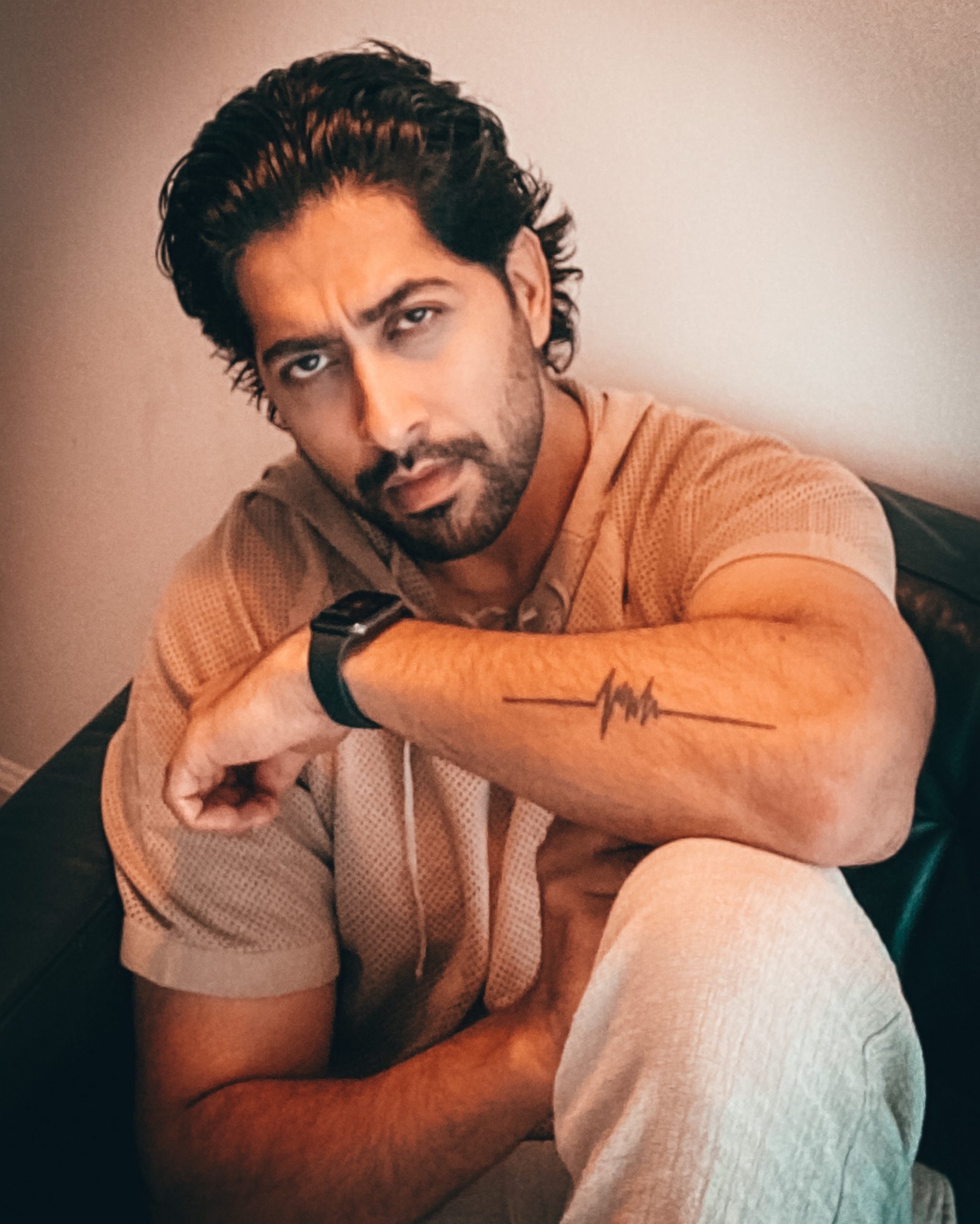 You have done both OTT and movies, what do you prefer more?
I prefer both, for me the biggest high is being in front of the camera and acting, be in for a web series or a movie. Both have their own charm. Web series are long episodic so you get to dive more in the process and get to play a lot more… while films are massive and they are magical.. both have their unique place and I enjoy both.

Which role is most special to you?
Sangram in Aarya is very special to me. It has developed me an actor. Playing Sangram was very challenging and I had a lot of brain storming sessions with my directors while creating the character. There were so many emotions that are very personal, that I have put in while creating and performing Sangram, it’s super special to me and will always be.

‘Playing Sangram was very challenging and I had a lot of brain storming sessions with my directors while creating the character. There were so many emotions that are very personal…’
– Ankur Bhatia

Any interesting anecdote while shooting for Aarya 2 that you can share?
I have not celebrated my birthday for the last few years, and it so happened every year around my birthday I’m traveling so away from family as well. This year I was starting the shoot of Aarya one day after my birthday so again I was away from home and I had somehow totally ignored that it’s my birthday when I reached the location. I was surprised by the entire cast including Sushmita Sen with a cake, song and celebration. It was one of the best birthdays I have had, in a home away from home, with my Aarya family. 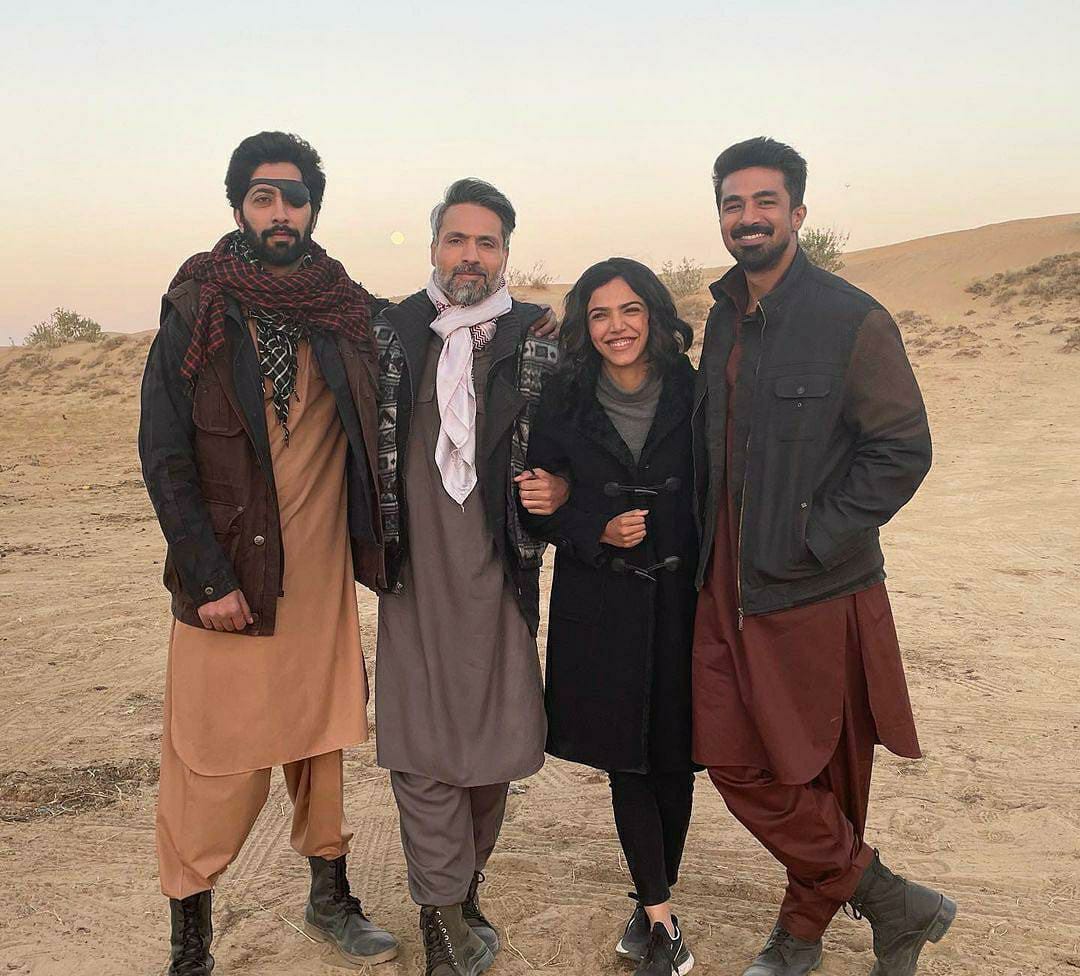 What’re your upcoming projects?
I’m currently filming for the second season of Crackdown on Voot directed by Apoorva Lakhia and a film with Ali Abbas Zafar’s starring Shahid Kapoor.

Any genres or makers on your wishlist?
I am really eager to do a comedy film and also a hard-core action film.

Mira: Gifting with a purpose!