Amazon Prime Video today announced the global premiere of Joji – a crime drama that promises to keep the audience at the edge of their seats. Directed by Dileesh Pothan, written by Syam Pushkaran and produced under the banner of Bhavana Studios, this crime drama stars Fahadh Faasil as the protagonist alongside Baburaj, Shammi Thilakan, Alistair Alex and Unnimaya Prasad in pivotal roles. The film is all set to stream exclusively on Amazon Prime Video from April 7th in more than 240 countries and territories. 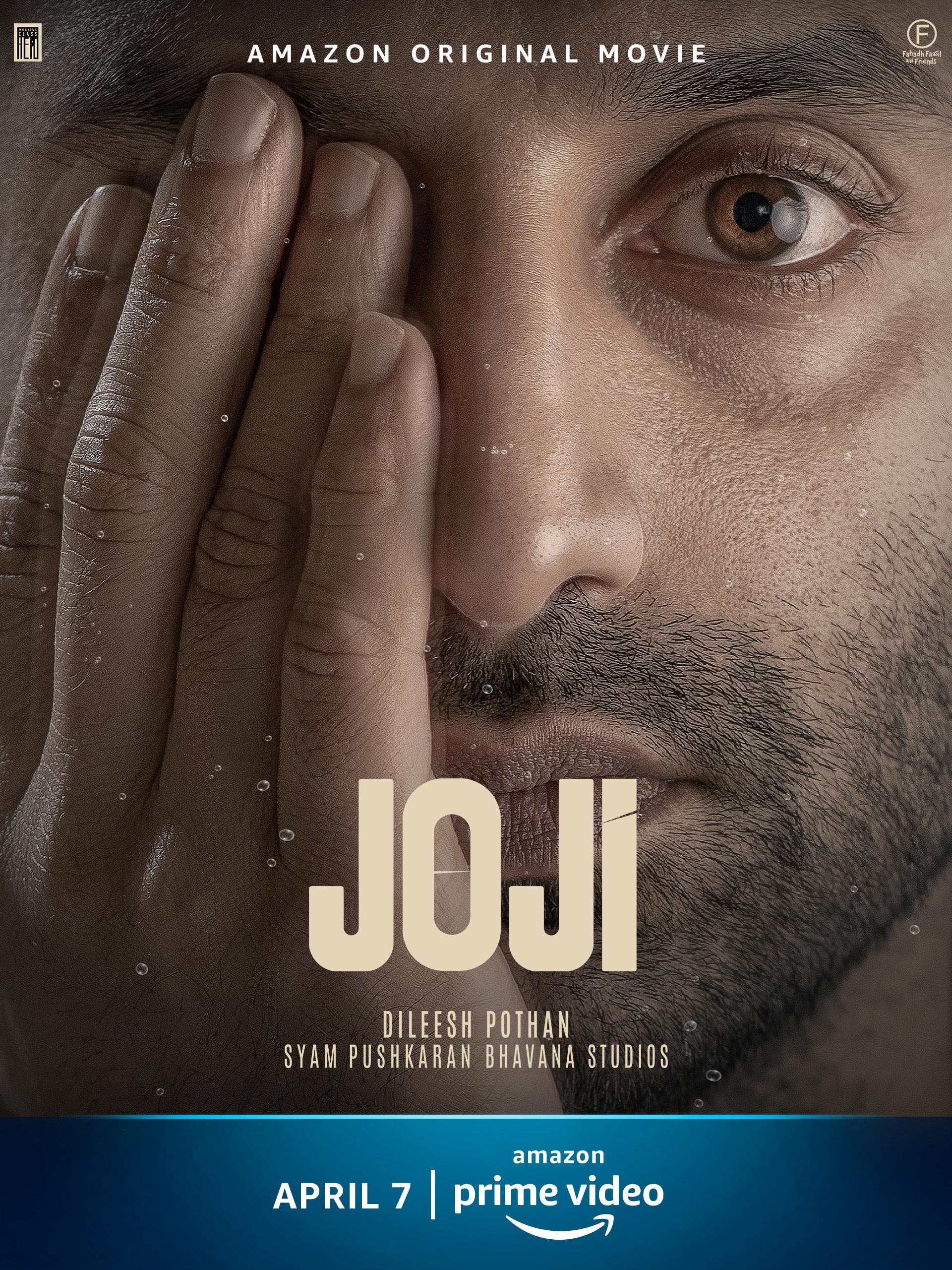 Inspired by Shakespeare’s tragedy Macbeth, the movie presents a twisted version of a plot filled with greed, ambition, murder and mystery. The story revolves around Joji, an engineering dropout and the youngest son of the rich plantation family who lives with his aspirations of becoming a super wealthy NRI. But his father sees down on him and thinks of him as nothing more than a loser. Driven by greed and blind ambition, Joji finally decides to execute his plans following an unexpected event in the family.

Speaking about the film’s global premiere award winning Actor Fahadh Faasil says, “The moment I got to know about my character and his journey, I knew I had to be a part of the movie. I love to watch movies with unconventional plot twists, and Joji definitely packs in some surprises. I give myself enough time to understand my character and essentially become it, but Joji is one such character that had an edge to it which made the role interesting and appealing to me. I am excited that with Joji is premiering on Amazon Prime Video, viewers across the globe will be able to enjoy our crime drama.”

Sharing the excitement for the same, Director Dileesh Pothan says, “As a filmmaker I enjoy telling stories, and every film has its own journey. Joji is a special film, the story will keep audiences hooked till the end. With Joji I also reunited with a fine actor like Fahadh.  It was an amazing experience to work with such a brilliant and hardworking team. Every actor embraced their characters so beautifully.”

Amitabh Bachchan's Chehre postponed due to Covid spike in India

Ibrahim Ali Khan turns AD for a Karan Johar film with Ranveer-Alia in the lead?