Currently making a lot of noise for highly anticipated action film OM, Aditya Roy Kapur is rightly known to be one of the most versatile actors in the industry today. Over the years, Aditya has entertained the audiences with several hits but his 2013 film Yeh Jawaani Hai Deewani continues to be one of his best.

Portraying the character of ‘Avinash’ also called ‘Avi’, Aditya truly wins the audiences in the film. Being the most relatable character which came with his own share of weaknesses and shortcomings, ‘Avi’ is that perfect friend, who will always have your back. Also shown as a happy-go-lucky guy who is a massive flirt at heart, it was friendship that mattered the most to him. 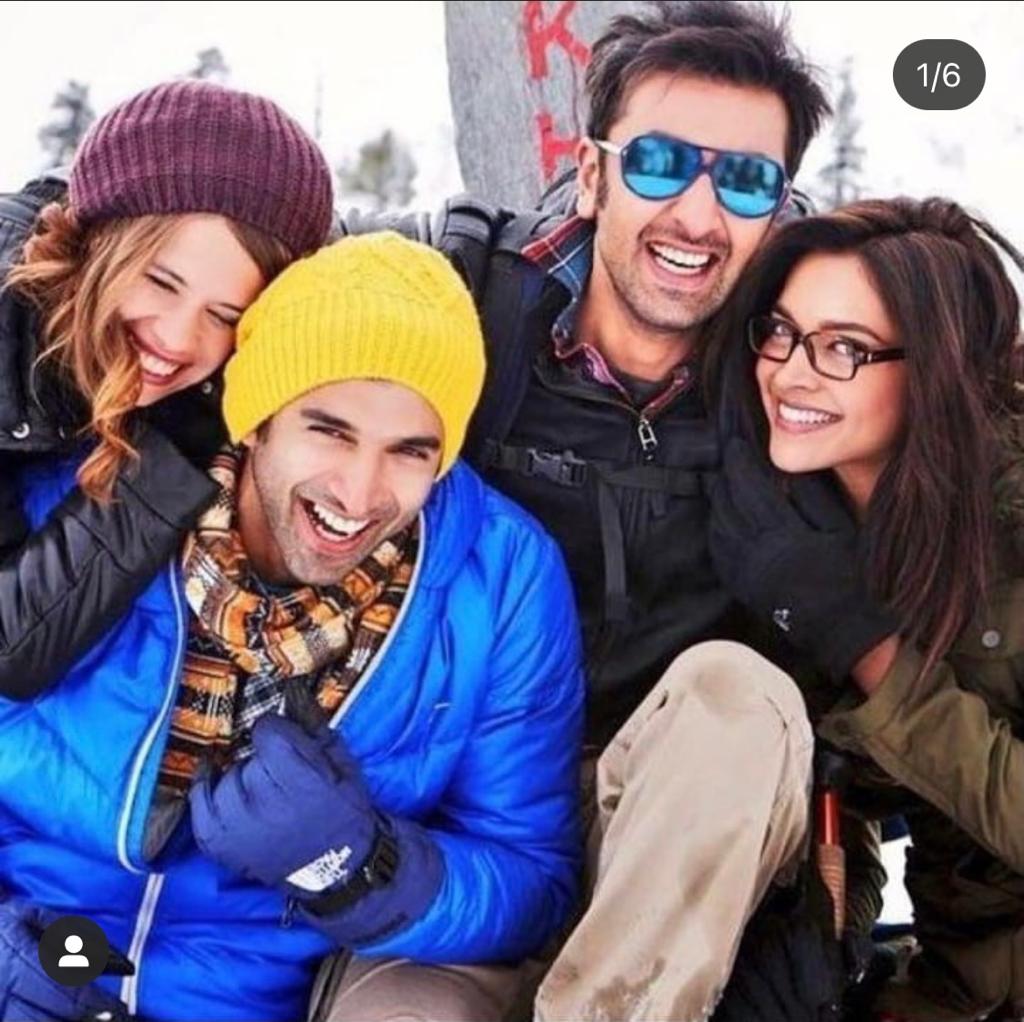 What’s incredible is the honesty with which Aditya Roy Kapur played this character and made us all fall in love with it. One of his dialogues which became really popular was,
“Saale, apne dollar se mujhe kharid raha hai. Itni sasti nhi hai meri dosti. Mujhe tere paise nahi chahiye Bunny. Daaru pee mere saath.”

As this super hit film competes eight years of its release today, fans have also been sending out major love to the actor.

On the work front, Aditya Roy Kapur will he next seen in ‘OM’. Helmed by Kapil Verma and co-produced by Ahmed Khan, Shaira Khan and Zee Studios, the is slated to hit the screens this year.

On Vir Das' birthday today, we bring to you some of his memorable films