Dil Bechara will always be remembered as a special movie in Bollywood history. Even before its release, the film has already found home in hearts of all the admirers and fans of Sushant Singh Rajput, as it wasn’t just the late actor’s much-awaited release, but now also happens to be his last. And besides his fans and audience, Mukesh Chhabra’s directorial debut will always be special for ace choreographer-filmmaker Farah Khan too. The title track ‘Dil Bechara’ choreographed by Farah also happens to be Sushant’s last ever song that was picturised on him.

The light-hearted melodious that was released early on Friday has gone on to become an instant hit with the Netizens and music-lovers. Watching Sushant pull off some amazing dance moves with utter ease to the music set by maestro AR Rahman is a delightful experience. But it is also followed by a tinge of sadness in fond remembrance about the talented actor who left the world too soon. 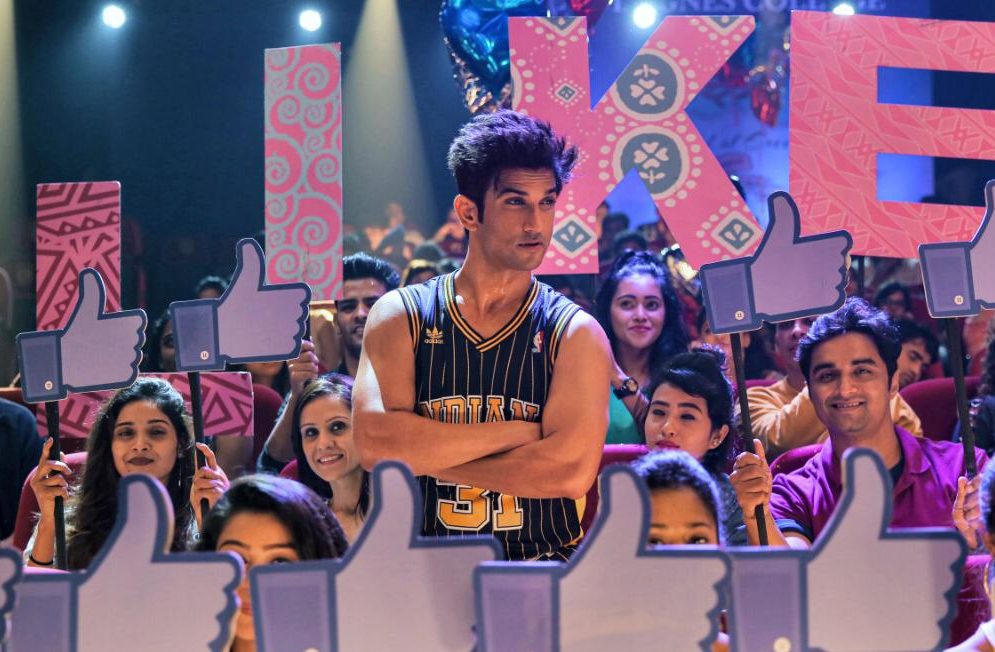 Farah took to her social platform as she shared her experience of choreographing Sushant in this playful number. Talking about Sushant, Farah recalled how he had come to her reality show as a celebrity guest and had danced better than any contestant on the show. She also reveals how as a reward for getting his moves right, all he wanted was home-cooked food from Farah.

She shared, “The song is particularly close to me because it was the first time I was choreographing Sushant. We were friends for a long time but never worked together. I had also promised Mukesh Chhabra that when he makes his directorial debut I would do a song for him. I wanted the song to be done as a one shot song because I knew Sushant would be able to do it perfectly, because I remembered Sushant had once come to a reality dance show that I was judging as a celebrity guest and that’s the only time the celebrity guest danced better than the contestants on that show. We rehearsed a whole day and then finished shooting in half a day ! As a reward for nailing it perfectly all Sushant wanted was food from my house which I duly got for him. I see the song and all I can see is how alive, how happy he looks in it..and this song is always going to be very special for me.” Check out her post and the rehearsal video here:

Chhabra had earlier revealed how Farah had choreographed the dance number free of cost as a blessing and a goodwill gesture for his first film. The trailer of the film dropped earlier this week and became the most-viewed trailer on YouTube surpassing the likes and viewership of Avengers: Endgame within just 24 hours. The film is an adaptation of the Hollywood hit The Fault In Our Stars, which in turn has been adapted by the book of the same name. The film also stars Sanjana Sanghi and has a cameo by Saif Ali Khan and will release on July 24, on Disney + Hotstar.

The Style is Pink!