Filmmaker Kalpana Lajmi passed away in Mumbai this morning at Kokilaben Hospital. Known for her women oriented films like Rudaali, Chingaari, Ek Pal and Daman, Kalpana died at 64 after suffering from a kidney ailment. It was last year when Kalpana was diagnosed with kidney cancer. Around 4:30 AM, actress Huma Qureshi tweeted about Kalpana Lajmi’s untimely demise.

Her brother Dev Lajmi informed PTI about the last rites saying, “She passed away at the (Kokilaben Dhirubhai) Ambani hospital at 4.30 am. She was suffering from a chronic kidney disease and liver failure. She was on dialysis. She has been in and out of the hospital for three years. The last rites will be possibly conducted today.”

Deeply saddened… at around 4:30 am today morning #KalpanaLajmi passed away .. May she rest in peace. 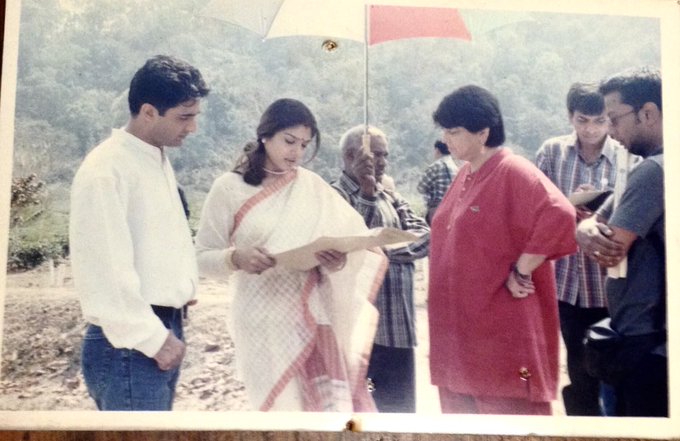 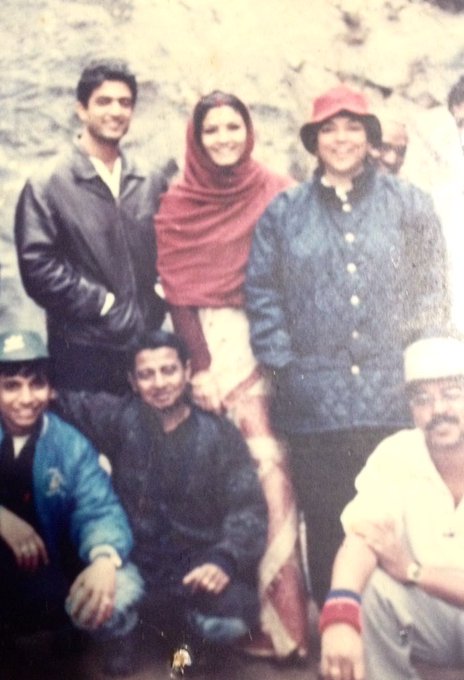 RIP #KalpanaLajmi . My first exposure to a film shooting was while working as a song director and editor in Daman . Remember many evenings of food and music in her residence along with Bhupen Da. Learned a lot while working with her . 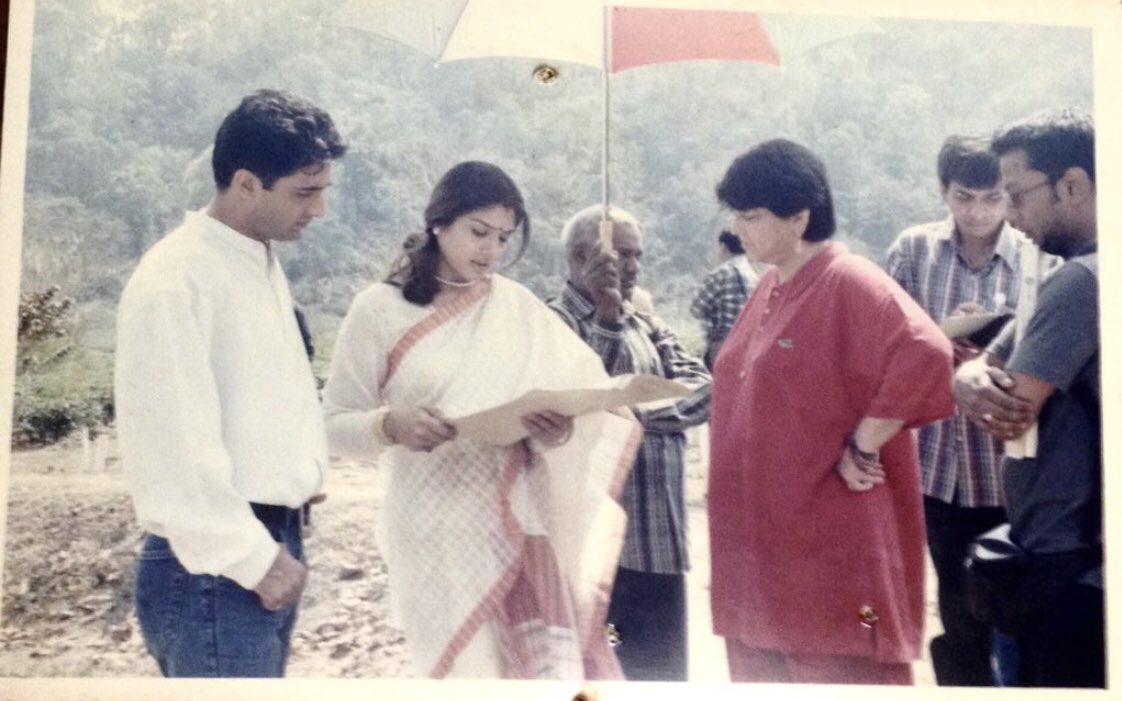 You will be missed Kalpanaji.Was not your time to go..but may your heart now be at peace.

. Those days while shooting Daman will be a treasured memory. #KalpanaLajmi Om Shanti.

Sad a very sad news.may her soul rest in peace.#restinpeacekalpanalajmi

#KalpanaLajmi passed away this morning at 4.30 am
Creamation at 12.30 at oshiwara crematorium, Mumbai 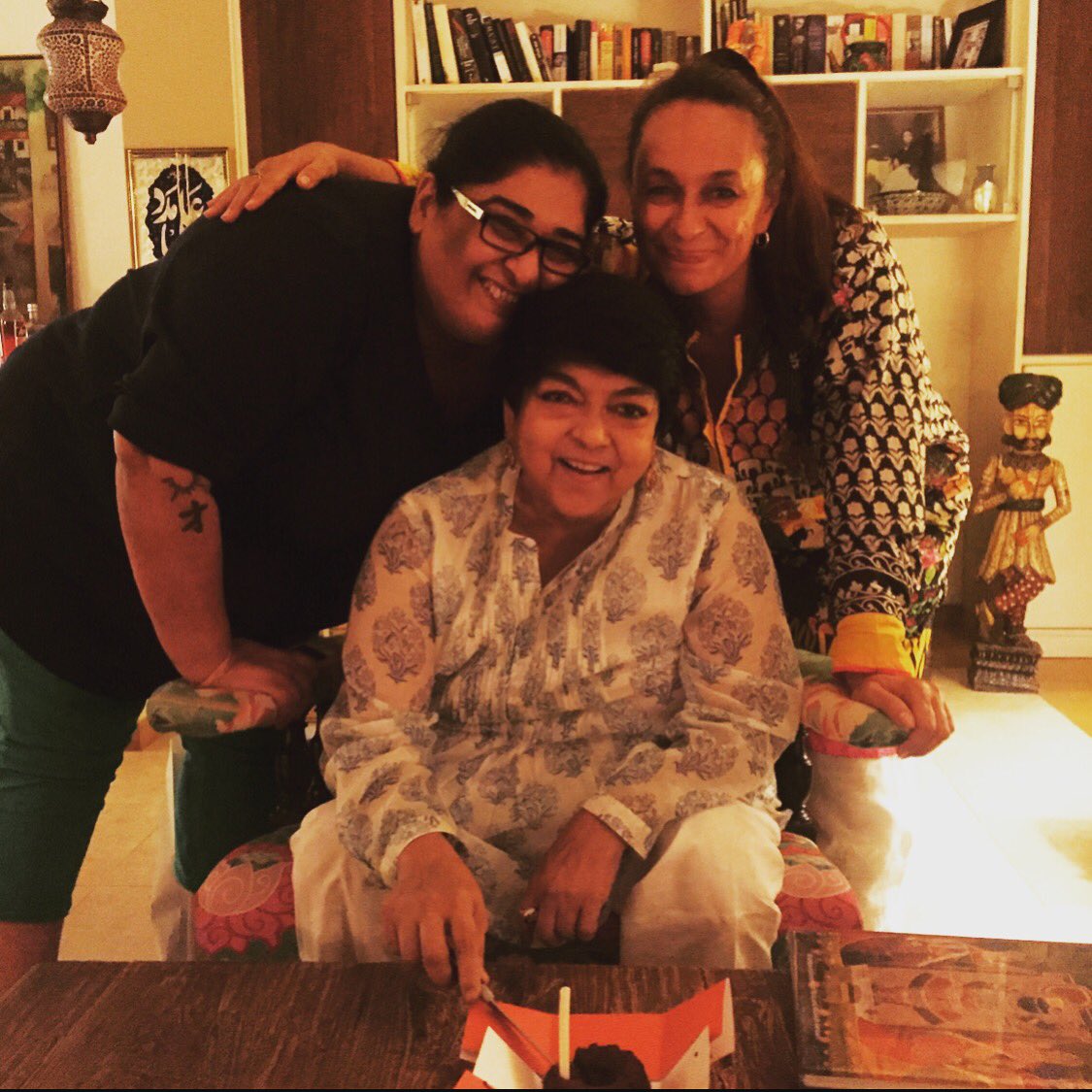 I will miss her strong energetic voice, her indefatigable drive to create, her laughter that was always so full of real joy and her wonderful sense of humour. Most of all I will miss my movie partner. Cant believe you’re gone Kalpana. RIP sweetheart

Our dear beloved friend Kalpana Lajmi has gone to a better place. RIP my darling Kalpan. I shall miss you so terribly.