Today is Friendship Day and while we may not be able to celebrate it with a ‘jaadu ki jhappi’ like Circuit and Munna from Munna Bhai MBBS, or exchange friendship bands, there’s something that you and your besties can bond on! What better way to celebrate the day than by watching a Bollywood film that celebrates friends and friendships. So, here’s a list for you to pick from: 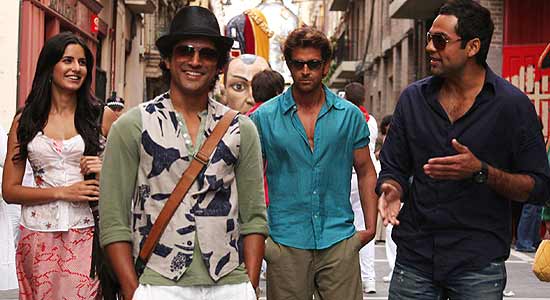 Three best friends – Arjun (Hrithik Roshan), Kabir (Abhay Deol) and Imraan (Farhan Akhtar) reunite in Spain, years after a tiff between Imraan and Arjun. Kabir’s bachelor’s trip opens up secrets of the past, memories and offers new experiences for the three. By the end of the trip, they all see the world in a different light. 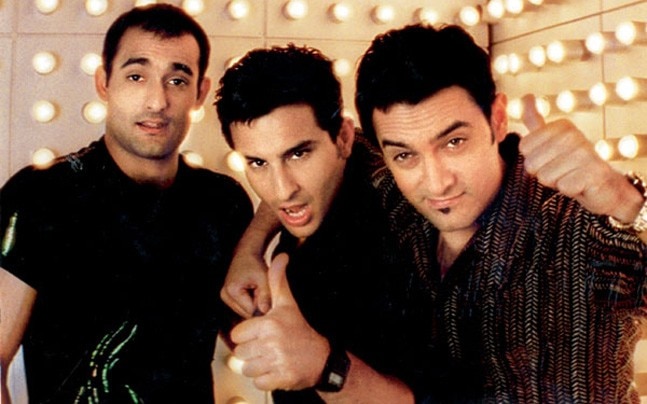 Dil Chahta Hai is a classic movie about friendship between Akash (Aamir Khan), Siddharth (Saif Ali Khan),and Sameer(Akshaye Khanna). They find solace in each other despite being completely different people. On a trip to Goa, they find love and a meaning to love. 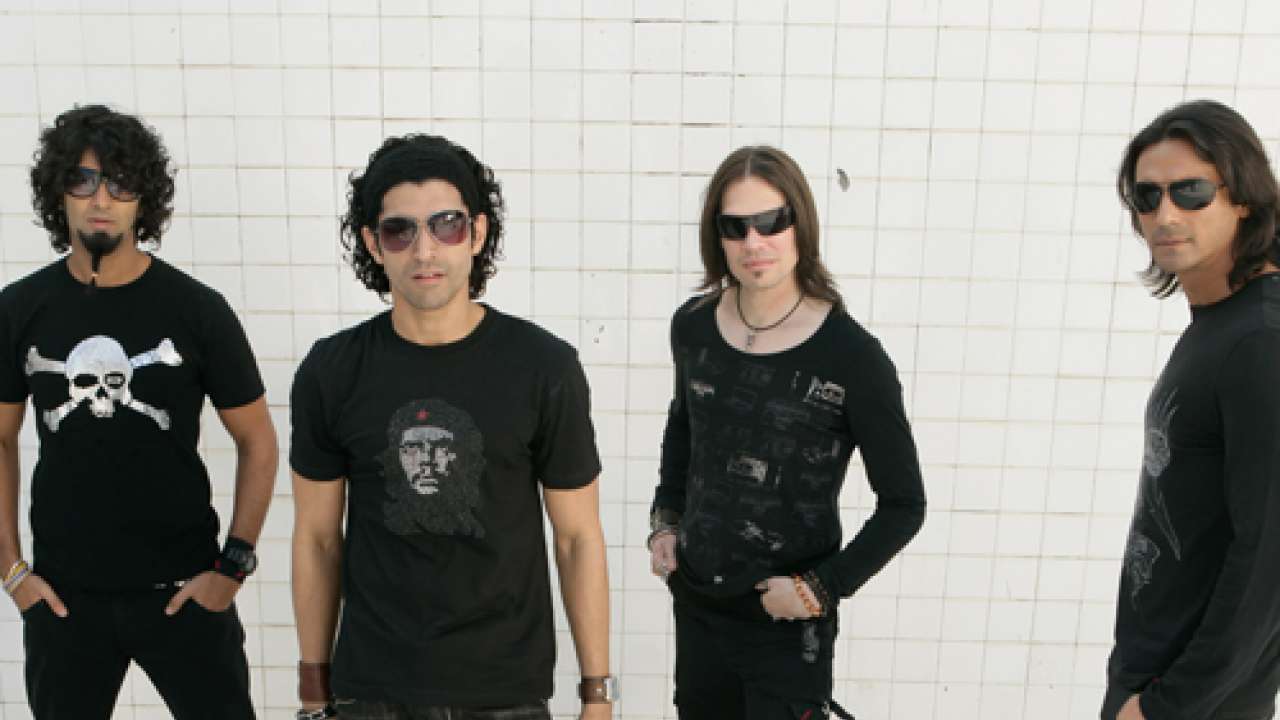 A group of friends and former band members  – Joe (Arjun Rampal), Adi (Farhan Akhtar), KD (Purab Kohli), and Rob (Luke Kenny) reconcile after years by the efforts of Adi’s wife (Pranchi Desai). Burying grudges of the past they realise that their happiness lies in performing together as a band, and they do it one last time for their friend who has only a few months left to live. 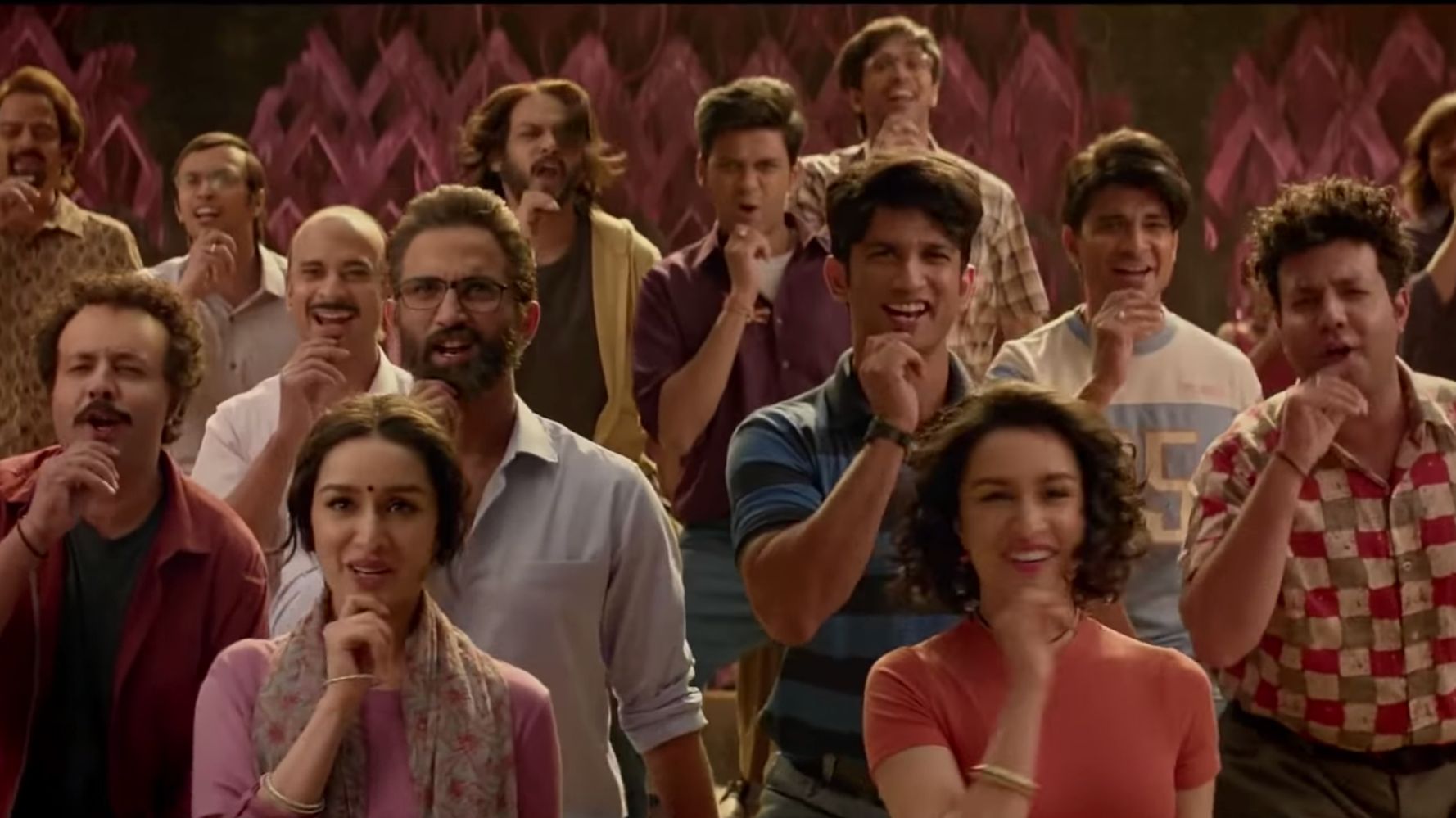 Anirudh (Sushant Singh Rajput) and his estranged wife (Shraddha Kapoor) travel down the memory lane after their son attempts suicide. Together they share some amazing memories of their college friends, who even fly down to meet their son. Ranbir Kapoor plays Sid in Wake up Sid – a rich brat with a good heart. After his father throws him out of the house for being incompetent and disrespectful, he finds comfort and peace with his friends. Sid develops an odd friendship with an ambitious Aisha (Konkana Sen Sharma), who helps give his life an alternate direction. The story revolves around four best friends, Kalindi (Kareena Kapoor Khan), Avni (Sonam kapoor Ahuja), Sakshi (Swara Bhaskar), and Meera (Shikha Talsania), who have been friends from high school through adulthood. Together they find solutions to unresolved issues when they gather at Kalindi’s wedding. 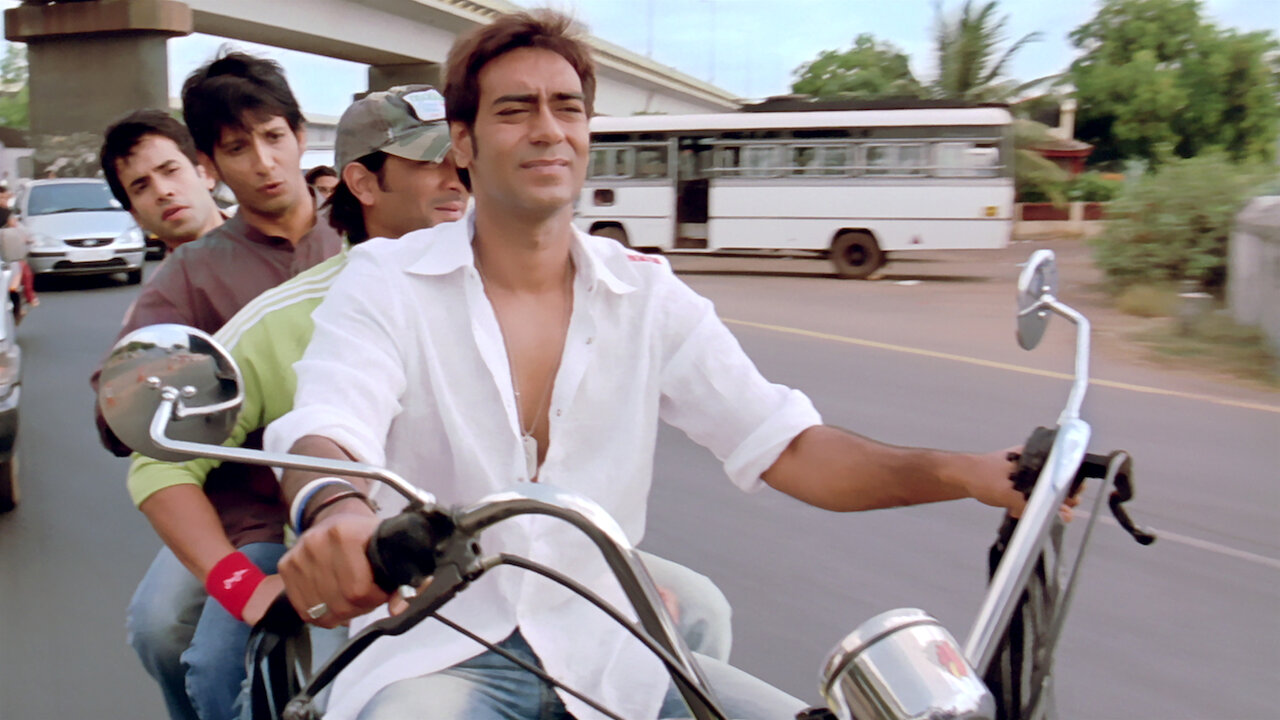 So, which one is going to be your Friendship Day movie to binge?