Get your running shoes on and gear up for 2021 and the awesome set of sports movies and TV shows it promises. From Shahid Kapoor to Tapsee Pannu, there are a lot of upcoming sports movies fans have been anxiously waiting for. The training, preparation, and acting that goes into mimicking an athlete is intensive for the actor and highly commendable and exciting to watch. Here’s a list of sports movies and shows you should watch out for! 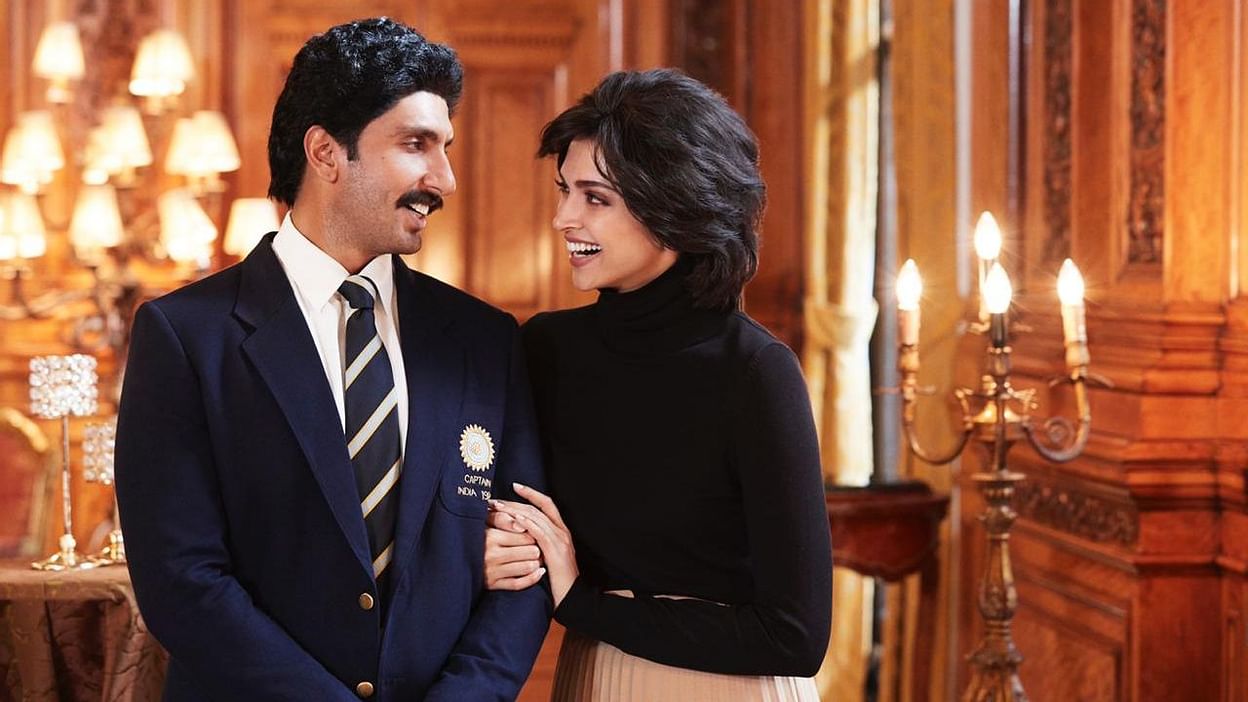 The dream couple Ranveer Singh and Deepika Padukone will be seen together again in 83! The movie also starring Tahir Raj Bhasin, Saqib Saleem, Harrdy Sandhu, Ammy Virk, Jiiva, Pankaj Tripathi, Boman Irani, Nishant Dahiya, Sahil Khattar, and Amrita Puri, is a sports drama where Singh will play Kapil Dev. Jointly produced by Khan, Vishnu Vardhan Induri, Deepika Padukone, and Sajid Nadiadwala, the movie’s initial release date was December 25, 2020, but it got pushed to a January to March 2021 window due to the Coronavirus pandemic. 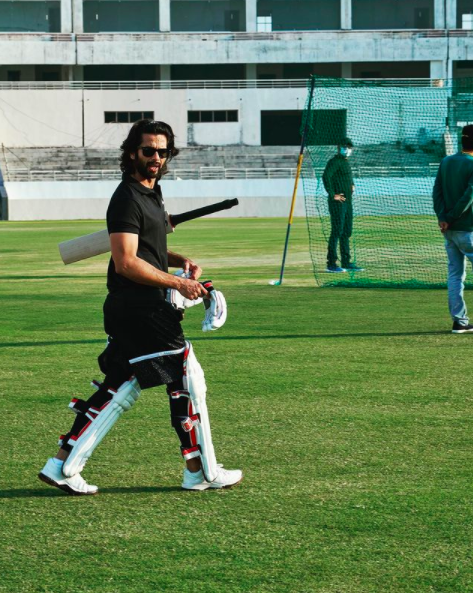 A remake of the Telugu film of the same, Jersey is a Hindi sports drama directed by Gowtam Tinnanuri. The movie starring Shahid Kapoor, Mrunal Thakur, Pankaj Kapur, and Sharad Kelkar has audiences excited for its release. Shahid Kapoor has already begun preparation for his role with cricketer Suresh Raina praising his form! 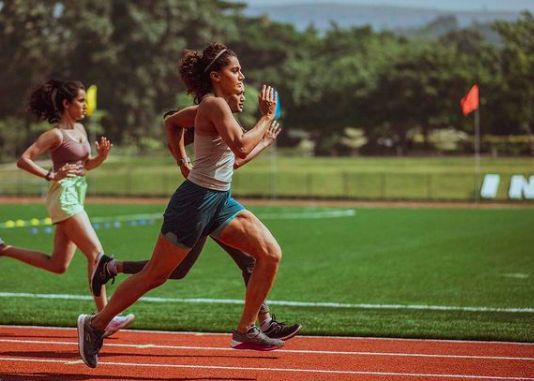 Featuring Tapsee Pannu and Priyanshu, Rashmi Rocket tells the story of Rashmi’s journey from a tiny village to athletic contests. Pannu has already wrapped up shooting for the movie and moved on to her next project, Looop Lapeta. Her preparation for the role looks intensive, to say the least. The movie is slated to release sometime in 2021. 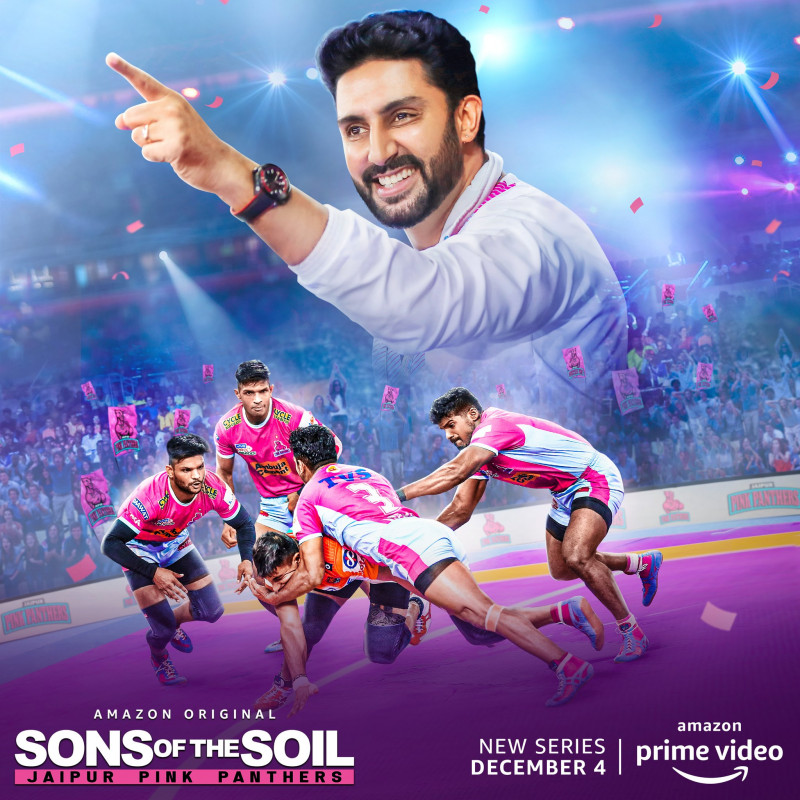 An honest look into the journey of Abhishek Bachchan’s Pro Kabaddi League team, Jaipur Pink Panthers, this docuseries will feature Jr. Bachchan in a never-seen-before role of a coach as the team struggles to win the second championship after their first win of the season. It will also include the team’s interactions with the Ludo actor! The show will premiere on Amazon Prime Video on December 4. 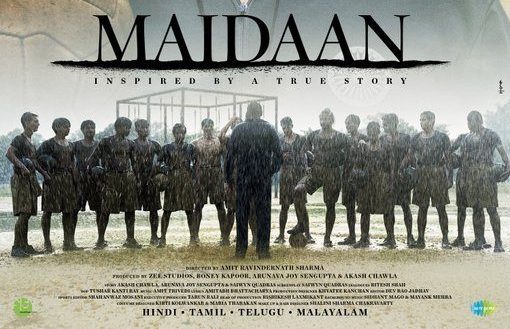 Ajay Devgn’s sports drama is a biographical movie that tells the story of Indian football’s golden era from 1952 to 1962. The movie is slated to release on August 13, 2021. Produced by Zee Studios, Boney Kapoor, Arunava Joy Sengupta, and Akash Chawla, Ajay Devgn will play the role of the Indian National football team’s coach and manager, Syed Abdul Rahim, the architect of Indian football.

Check out 7 places to visit this weekend in Dubai!

5 places to shop from this Black Friday in UAE!