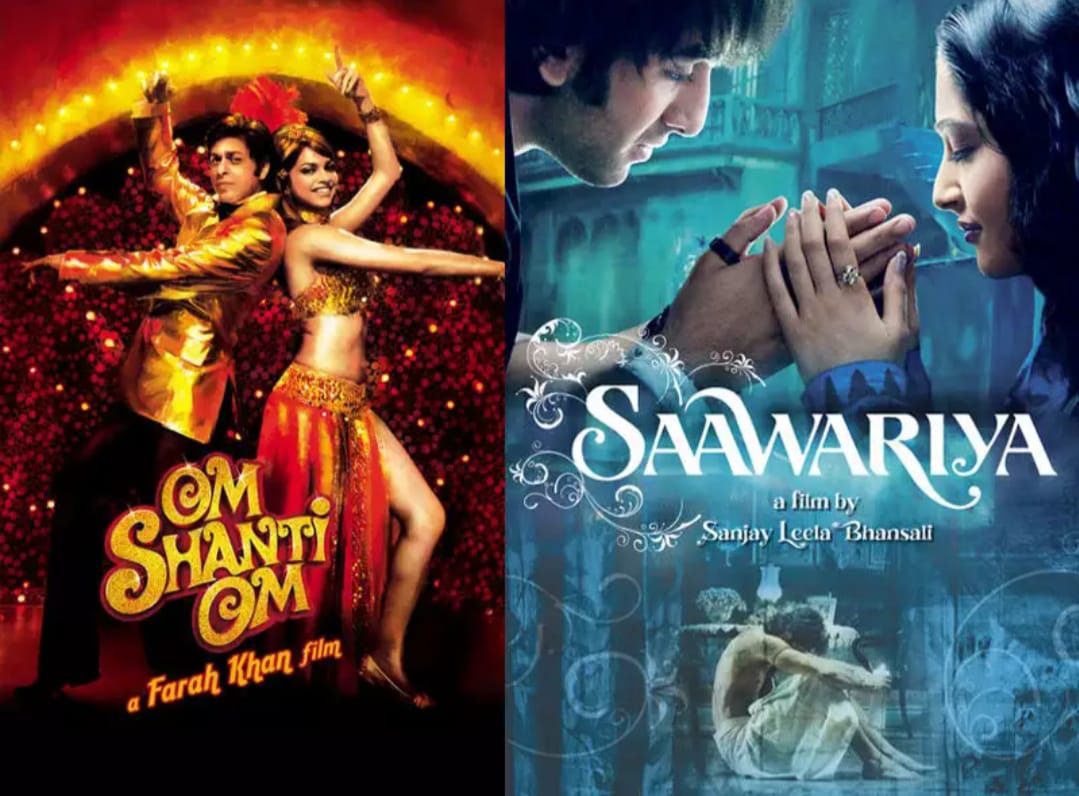 November 9 is a landmark date in the careers of three Bollywood stars – Ranbir Kapoor, Sonam K Ahuja and Deepika Padukone who made their acting debuts exactly 13 years ago. While Ranbir and Sonam made their debuts with Sanjay Leela Bhansali’s Saawariya, Deepika made hers with Om Shanti Om opposite Shah Rukh Khan in 2007. Sonam shared: “I have re-entered my teens, you guys! Thirteen years of being on set, playing various characters, sinking my teeth into complex roles, doing press junkets, attending parties, winning awards, working with some of the most prolific people in the industry — this journey has been one of the most gratifying, fruitful and beautiful ones that I’ve taken. I want to take this moment to thank all my directors, producers, crewmates, colleagues and most of all, my fans, for being as supportive, excited and happy for me. From Saawariya to Blind, over the years, nothing has changed for me. Beyond grateful for this life, opportunity and love! Love you guys!” 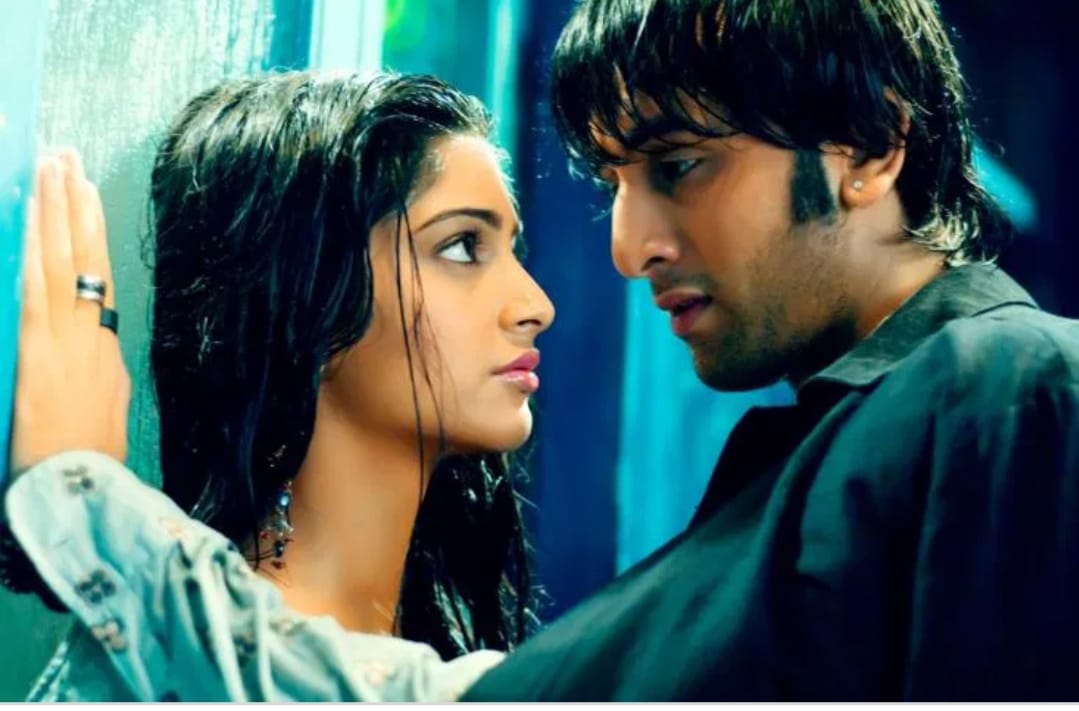 Not just these 3, the date also marks the release of Farah Khan’s directorial debut Om Shanti Om. And all of these B-Towners took to their social media to share the good news.  While Deepika changed her handle name to Shantipriya, her screen name in her debut film, Sonam celebrated the big day by dedicating her post to her entering the teen years. 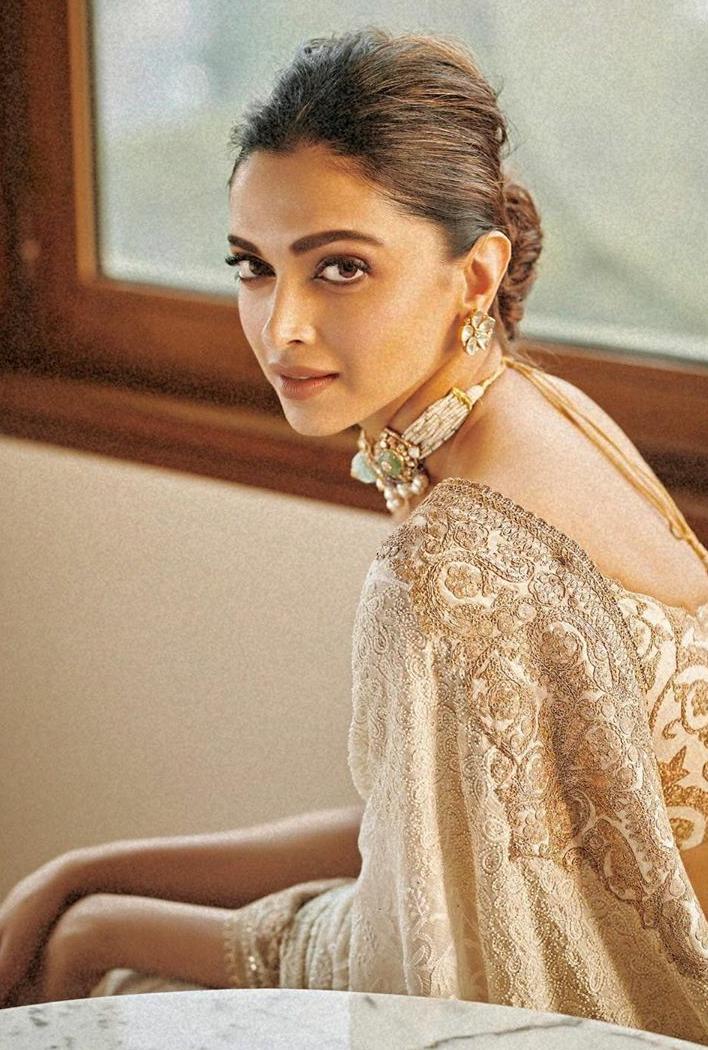