The Eros Now Original directed by Randeep Jha will stream from September 21 on Eros Now.

Sachin Khedekar and Barun Sobti’s gripping crime thriller Halahal set to release on September 21 is a fictionalized crime story inspired by true events. The Eros Now Original follows the narrative of a father’s journey in search of the truth behind his daughter’s untimely death. 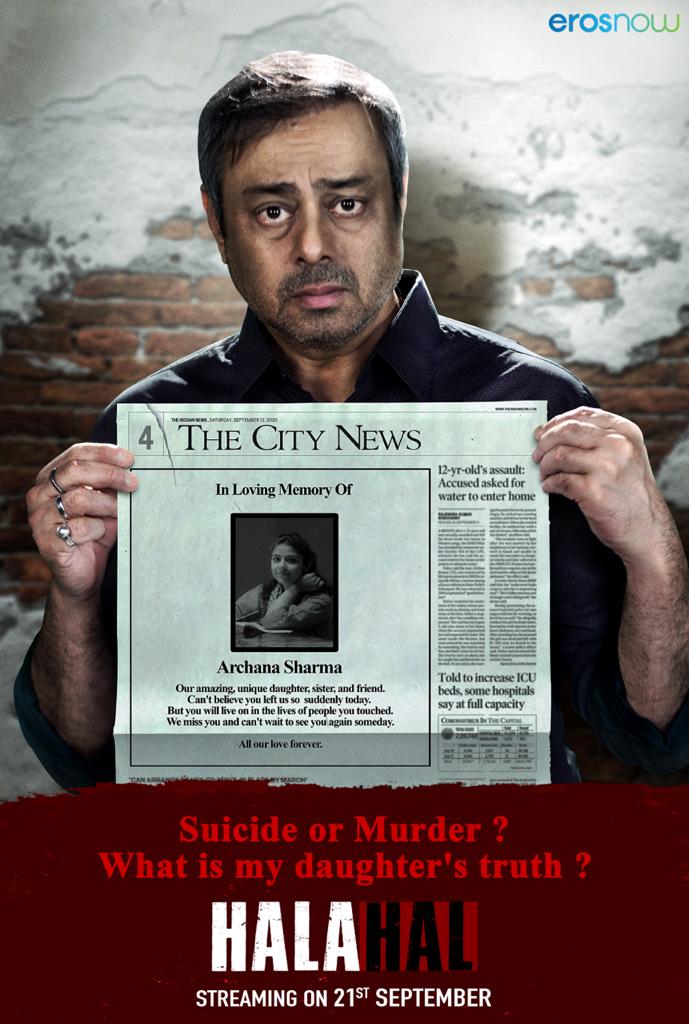 When the father senses something fishy in his daughter’s post-mortem report, he immediately dives in to find out the truth whether it is a suicide or a murder. Highlighting the endearing relationship between a father and his daughter, the storyline is filled with suspense that will surely draw the viewer’s attention to the events that completely changed the lives of the people involved.

Veteran actor Sachin Khedekar says, “Over the top platforms are now the new way to reach a vast audience across the globe and I am grateful to Eros for the opportunity to play such a spectacular role. I really hope the viewers appreciate the efforts that I have put in to portray my character in Halahal.” 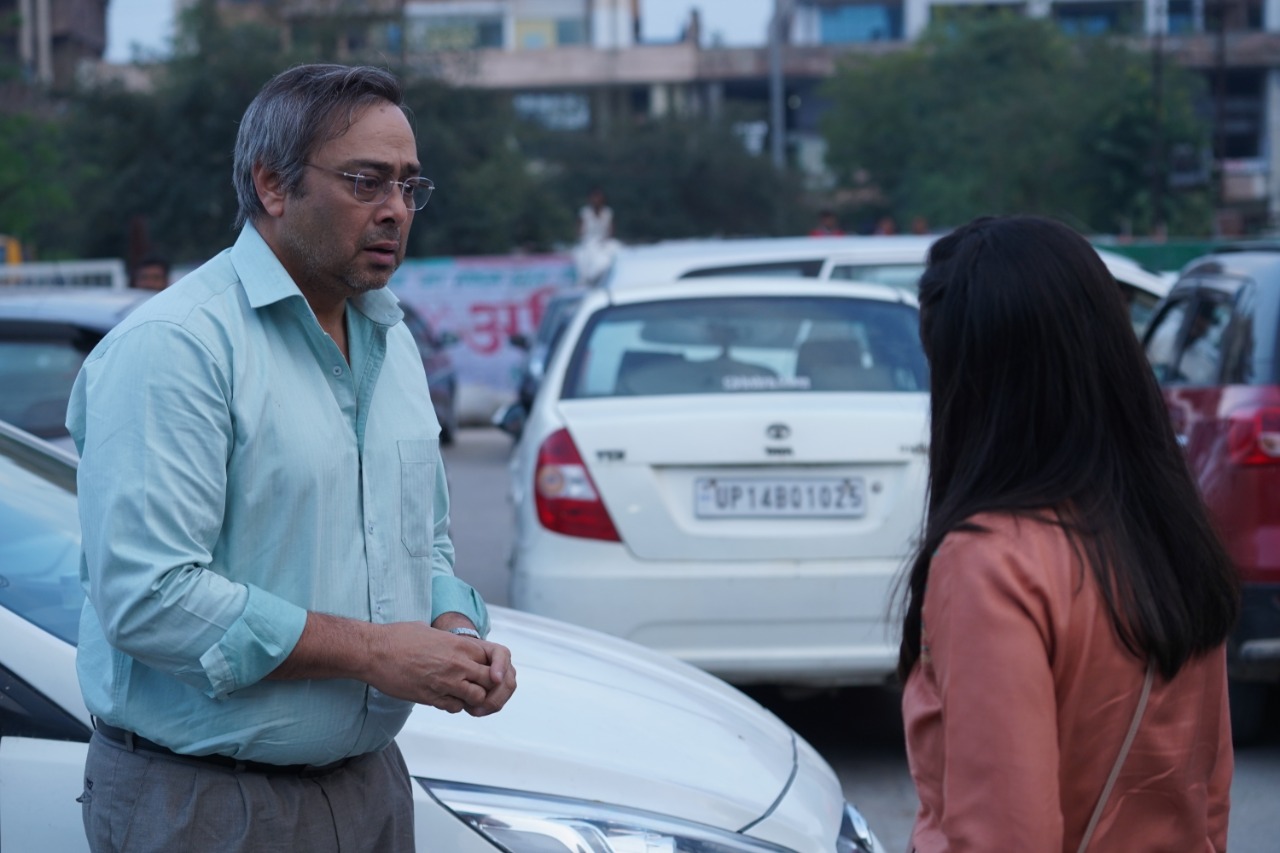 Actor Barun Sobti adds, “It is a very well written film that has turned out to be much more than anybody expected. I’m extremely proud to be a part of this project.”

Directed by Randeep Jha and produced by Zeishan Quadri, the film sheds light on many subjects through its dark, yet gritty frames – a charred body on the highway, corrupt and greedy police officers, murder of students, and deception.

Talking about Halahal, Ridhima Lulla, Chief Content Officer, Eros Now says, “Eros Now has always presented distinct narratives with meaningful content for its global audience. Halahal uncovers a fictionalized story inspired by true events with talented actor Sachin Khedekar and Barun Sobti in the main lead. We are confident that viewers will connect with the story and be entertained because of its unique presentation.”

0
Aakanksha Naval-Shetye September 15, 2020
No Comments Yet