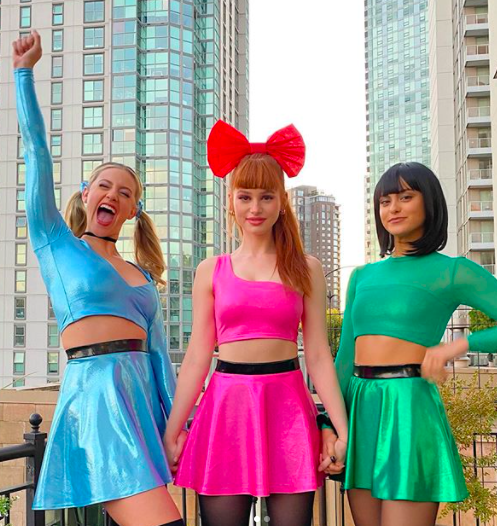 The Riverdale actress along with her costars, Madelaine Petsch and Camila Mendes dressed up as The Powerpuff Girls, with Reinhart as Bubbles, Petsch as Blossom, and Mendes as Buttercup. 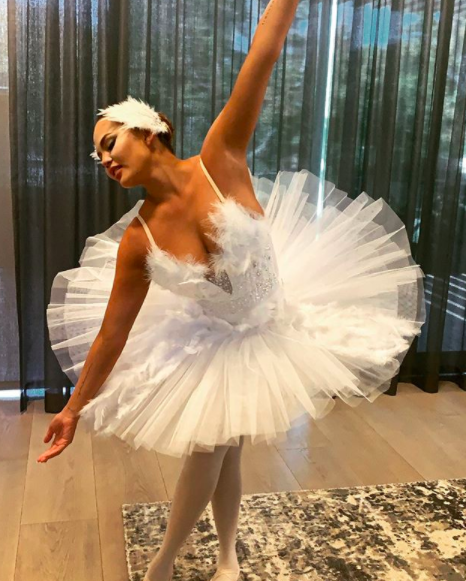 The celebrity chef and witty tweeter dressed up as a beautiful ballerina. 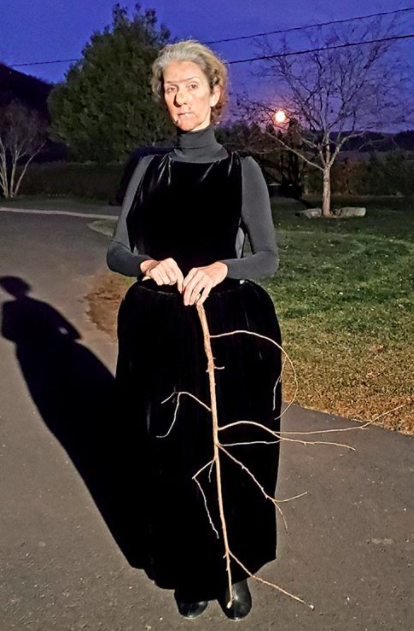 The “My heart will go on” singer dressed up as Nanny Mcphee, the nanny with magical powers! 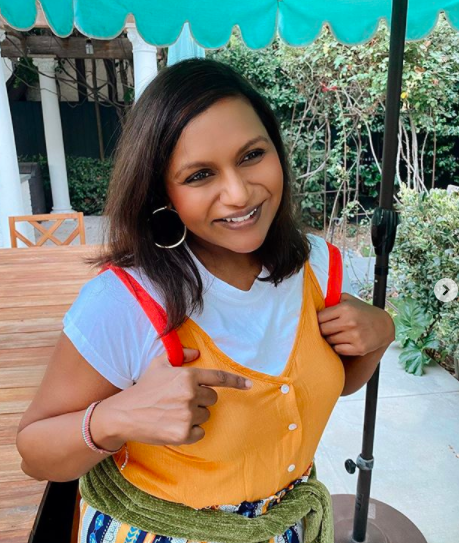 From her own hit show, Never Have I Ever that she created, Mindy Kaling dressed up as our favourite awkward teenager, Devi Vishwakumar. 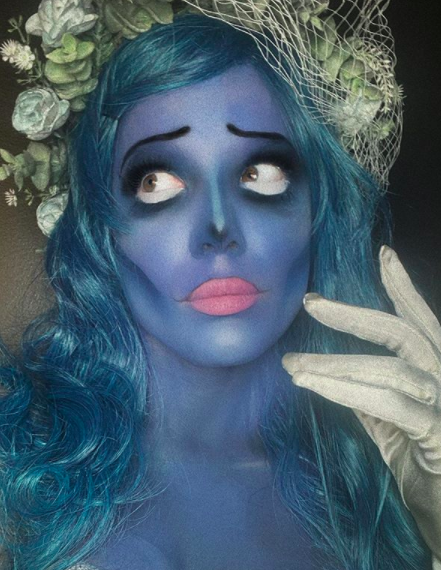 The talented singer and song-writer, Halsey dressed up as a very realistic corpse bride from the movie, Corpse Bride! 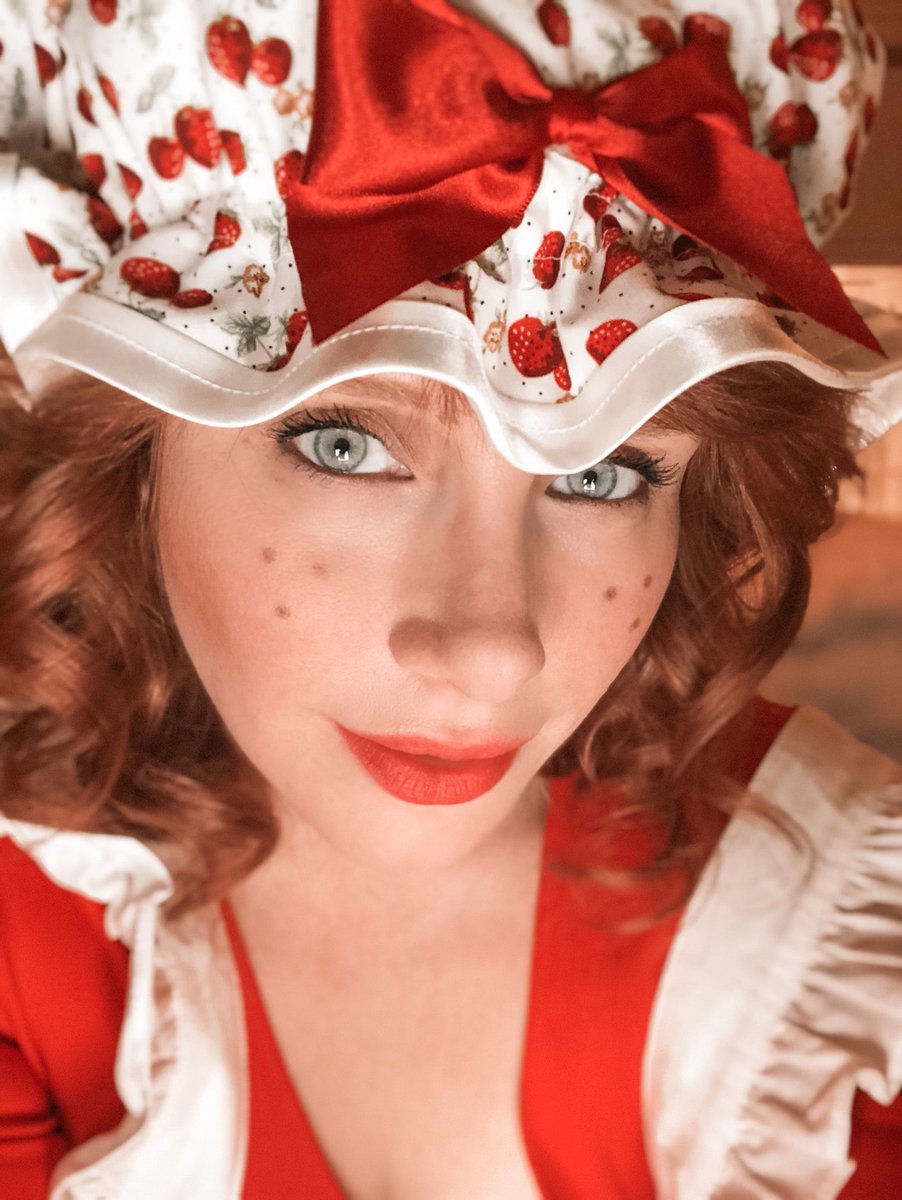 The actress we all know and love from Jurassic World was a very adorable Strawberry Shortcake, the cartoon for Halloween! 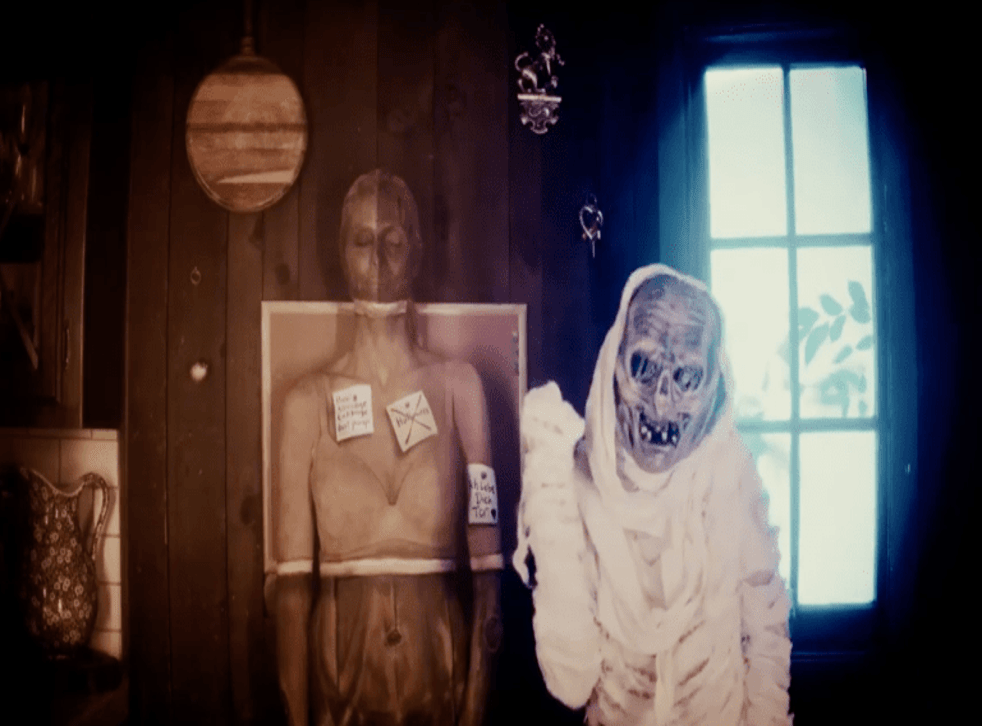 This year for Halloween, the actress did not just dress up but actually shot a whole horror movie! 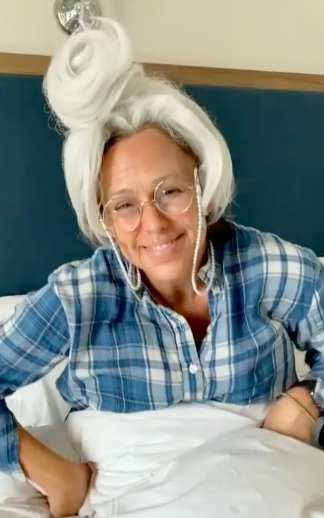 The hilarious actress who has won our hearts with Alias and movies like 13 Going On 30, was 80 on Halloween as she dressed up as the grandma emoji for Halloween! 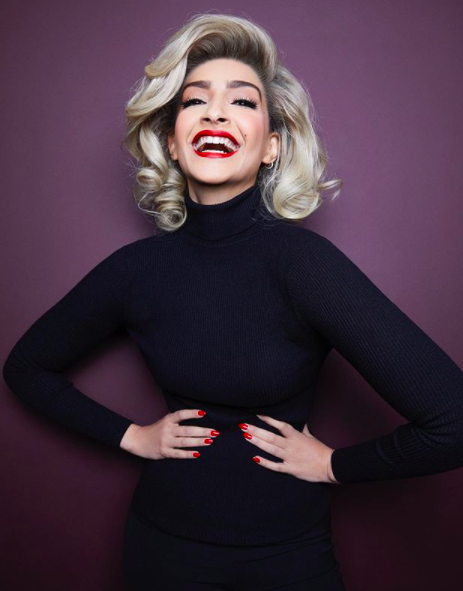 Sonam Kapoor looks like a spitting image of the ever-beautiful Marilyn Monroe in her Halloween costume!

White is emerging as the ‘it’ colour with Bollywood stars

Five reasons why girls look up to Sonam Kapoor Ahuja