Are ghosts real? Is there life after death? While these questions are mysteries to most of us, there are those that walk among us who’ve experienced and been a part of something otherworldly. Heed their warnings and hear their stories through these 5 most chilling paranormal documentaries:

Where did werewolves come from? How can certain dolls be cursed? Lore answers all these questions as the anthology series tells you the story of new lore, and it’s origins along with real accounts of encounters! Lore combines documentary footage with dramatic reenactments to keep you hooked to your screen. Streaming on Amazon Prime Video, the series will answer all your questions about changelings, vampires, and Dracula! 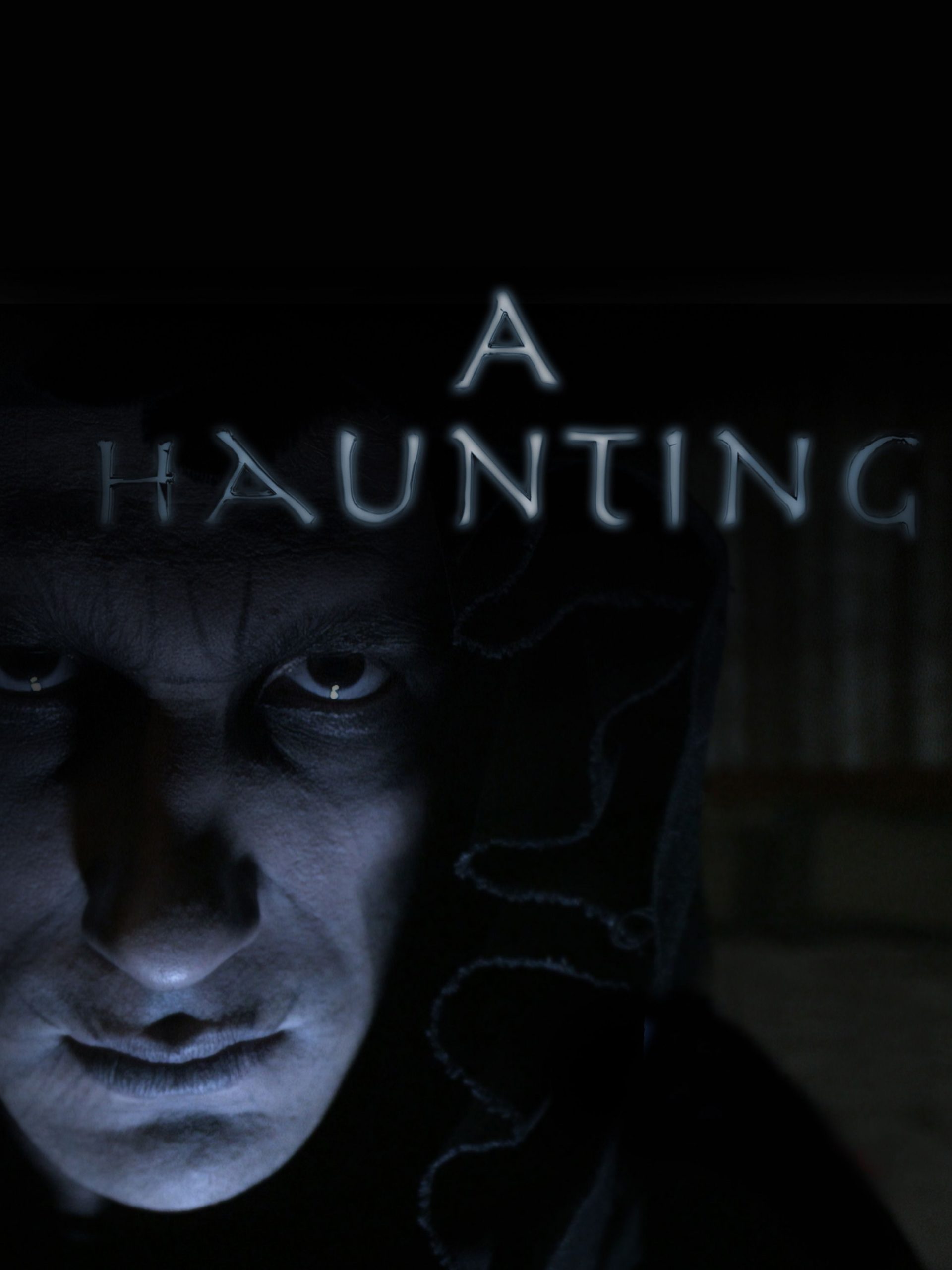 What began as two feature-length specials with A Haunting in Connecticut and A Haunting in Georgia, quickly spiraled into 105 episodes of reenactments of eyewitness accounts of ghost sightings, hauntings, and just plain eerieness! A Haunting tells the story of real people who’ve witnessed the paranormal. Airing on the TLC channel, A Haunting is ideal to get into the spooky spirit. 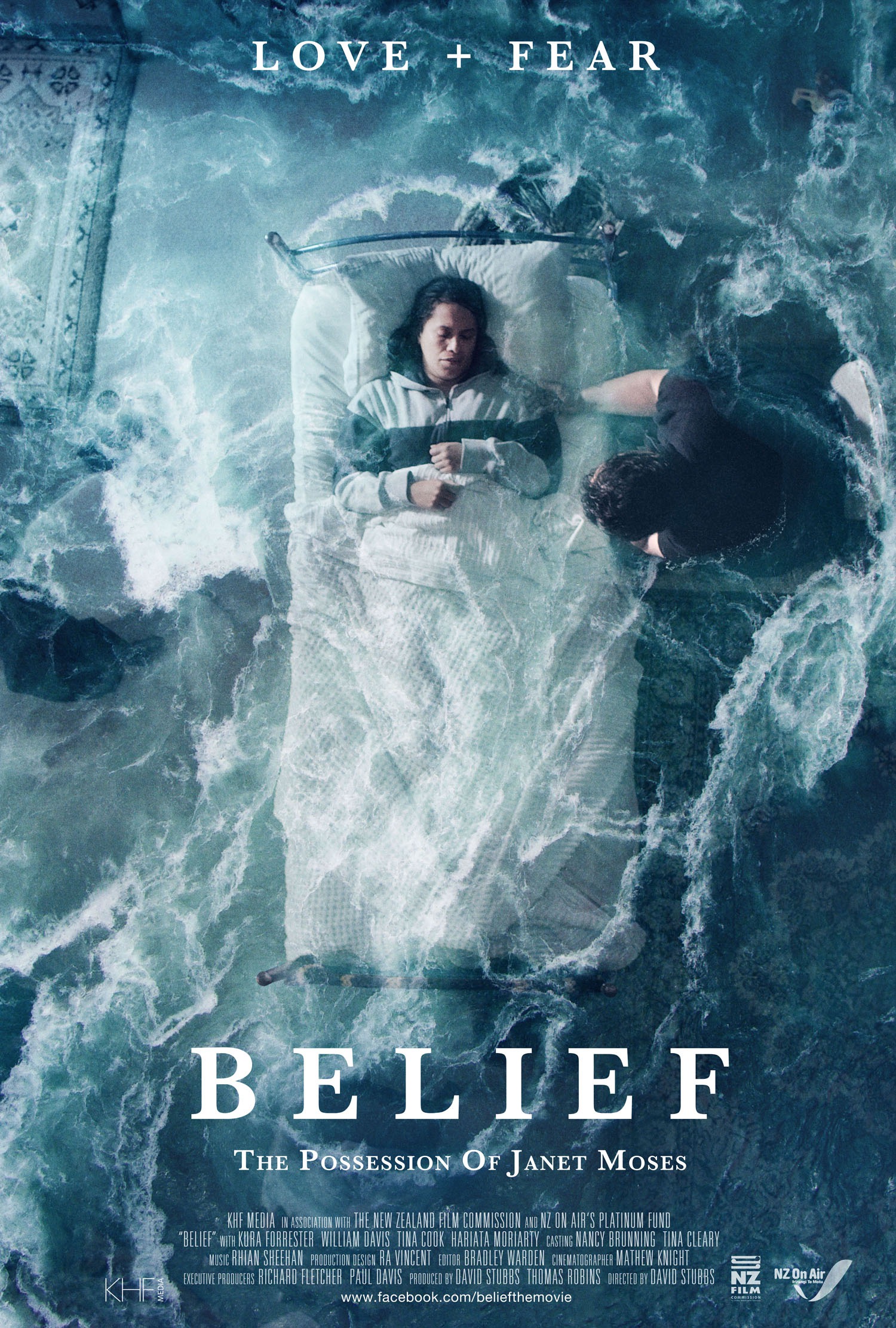 Janet Moses, a beloved daughter and an adored part of her family. Was she possessed by a supernatural being or did she suffer from a mental illness? This documentary movie tells the story of how love and fear may have led a family to unwittingly cause their daughter’s death. 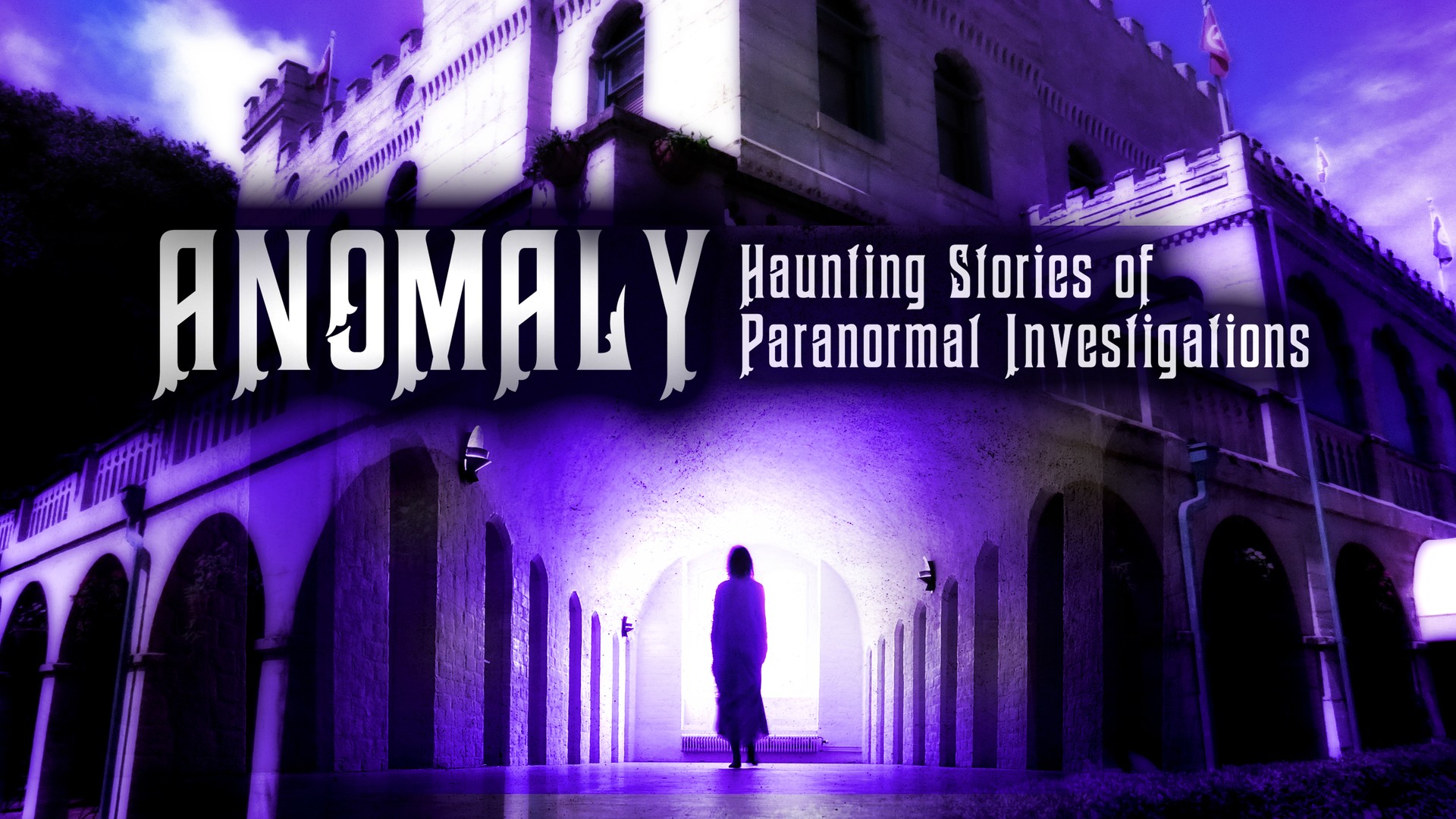 A group of paranormal investigators is dead set on proving and disproving the evidence coming out of allegedly active ghost locations — Castle Warden Hotel and a local fire station. Are ghosts real? Is that simply a shadow or a spirit trying to contact us from behind the veil? Take this journey with this brave bunch to find out! 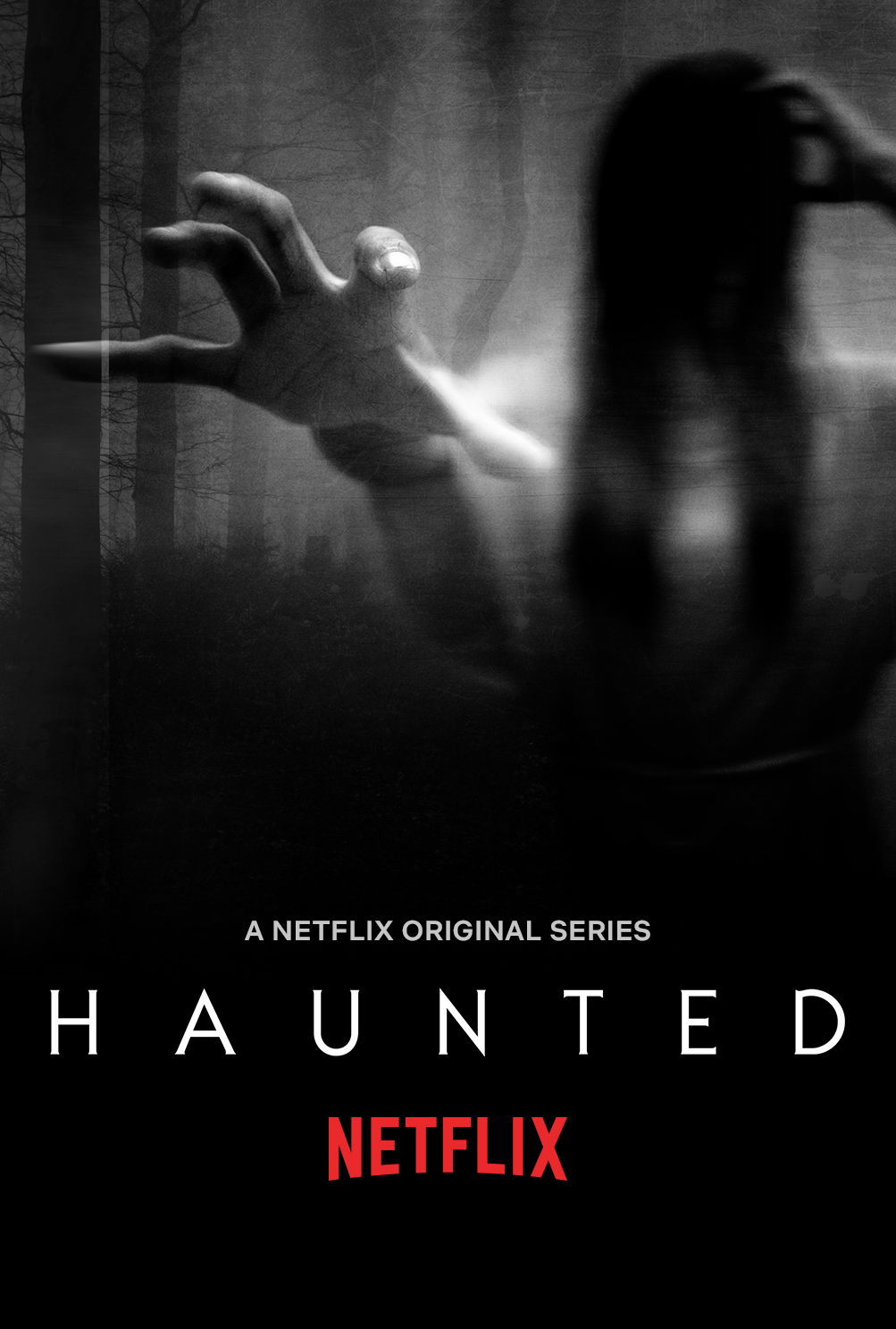 This American-Czech documentary tells the tales of those who’ve been followed by a dark presence all their life. Hear a woman tell the story of visions horrifying medical procedures she never went through or the U.S. Marine who was confronted by a glowing-eyed demon in Afghanistan.

So, lock your doors, turn off your lights, and pick the best one!