Himesh Reshammiya is all set to release his new album ‘Surroor 2021’ and his first teaser poster featuring his iconic cap and mic has already been creating quite a buzz among his fans. Himesh with this album is also launching his music label ‘Himesh Reshammiya Melodies’ and the grand video of the title track of ‘Surroor 2021’ will be out tomorrow on June 11!

It may be recalled that Himesh had launched Deepika Padukone in his earlier album and fans are now waiting to know who the ‘Surroor girl’ is this time around. And ahead of the music release, Himesh has already launched a new face for his forthcoming album. Shot on a grand scale, the first song is a romantic party track that will feature Himesh in his cap avtar romancing the new Surroor girl Uditi singh. 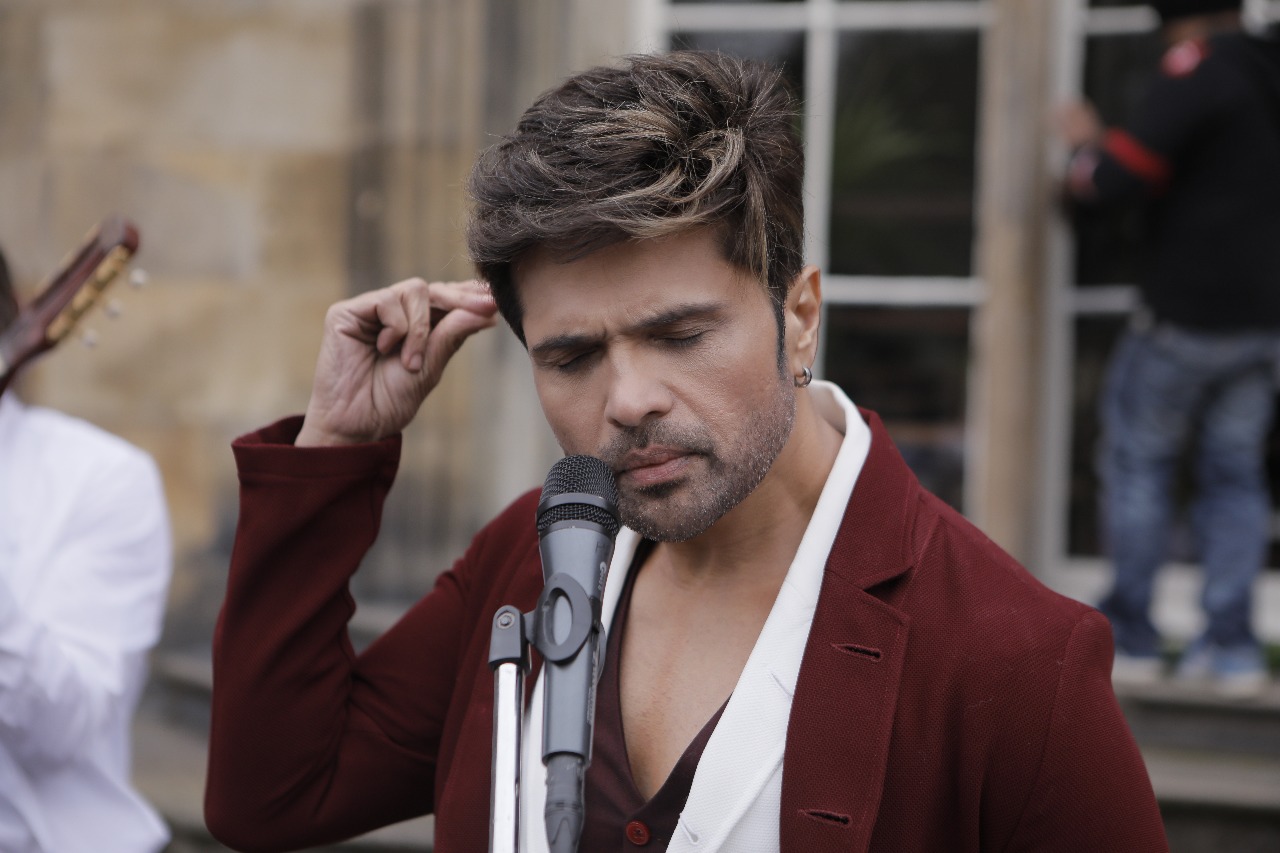 Himesh says, “Uditi looks stunning and is very confident in the video”.

Talking about her debut, Uditi Singh says, “I’m on top of the world! It’s a lovely song and Himesh Reshammiya is a true rockstar. The way he looks in the video or the way he has presented me is something to watch out for. I love his music and his videos are absolutely grand and aesthetically very well shot.” Adding about how she landed this role, Uditi shares, “Sonia Kapoor Reshammiya called me for an audition and I was selected right away! Seeing the fans and their frenzy after the release of the poster, it has only got me more excited for tomorrow’s video release. Himesh Reshammiya’s songs and video have a different feel to it and like Deepika Padukone who was introduced in the song Naam Hai Tera which also had a separate remix video to it, I’m looking forward to doing a remix video with Himesh Reshammiya on this song which is the title track of the album Surroor 2021.”

7 Fashion trends that have made a comeback!