After the super success of Sawai Bhatt’s ‘Sansein’ Himesh Reshammiya has now released his next song, the studio version of ‘Dagaa’ from his album ‘Himesh Ke Dil Se’. Sung by Mohd Danish the song’s tempo is melodious and revolves around love and betrayal.

Check out the song:   https://youtu.be/ADy86yct2jE 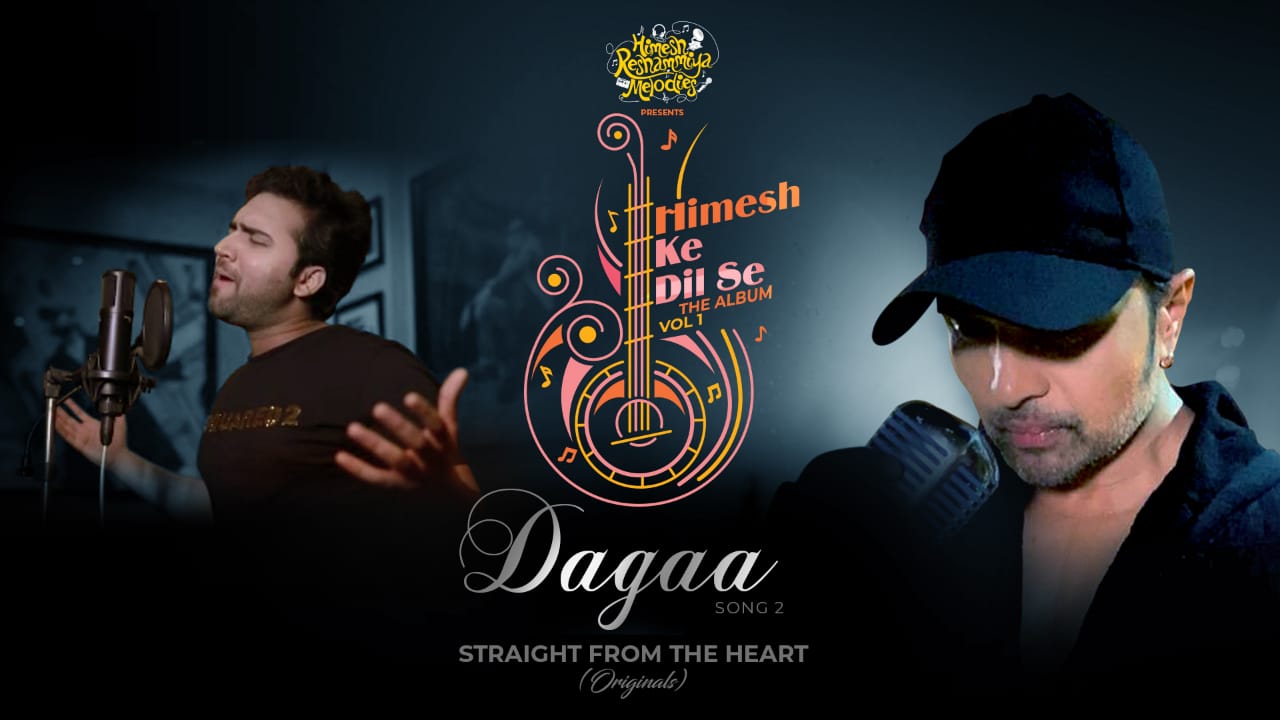 Himesh says, “Mohd Danish has a very different texture in his voice which is a rare blend of Sufi and contemporary. Sawai was launched with the first song of ‘Himesh Ke Dil Se’ and that was ethnic, raw and rooted. Whereas Mohd Danish is modern and I am very happy with his singing in ‘Dagaa’. In my other album ‘Moods With Melodies’, I launched Pawandeep and Arunita who are very versatile, with the superhit song ‘Tere Bagairr’. I love working with such talented people and they have given my label three blockbusters with record breaking views and streams.”

The singer adds, “The second song from ‘Moods With Melodies’ and ‘Surroor 2021’ is going to be announced soon and the latter will be a grand video based on heartbreak. I’m very happy that ‘Surroor 2021’ has now crossed 60 million views where as ‘Sansein’ has passed 30 million and ‘Tere Bagairr’ has touched 15 million views respectively. I am extremely and truly grateful to my fans and the immense number of views and streams for my songs.”

The superstar has hinted at a grand video which will release on his birthday, July 23 that will release from the album ‘Surroor 2021’!

Diana Penty completes 9 years in the industry, so does her debut film 'Cocktail'

Farhan Akhtar wants to take on Kishore Kumar in the boxing ring; Click to know why