The trailer of Zack Snyder’s zombie heist film – Army of the Dead dropped late last evening and Huma Qureshi shared the clip on her handle and tweeted, “Super proud to be a small part of this genius man’s vision @ZackSnyder always a fan and friend forever.”
While details of her character is still not disclosed, the film- makers have just revealed that she will play the role of a lady named Geeta in the film.

Super proud to be a small part of this genius man’s vision @ZackSnyder always a fan and friend forever ❤️ https://t.co/Pan4QyJTBM

With this, Huma has become the latest Bollywood star to feature in a Hollywood film, Other B-town stars making their mark in the west include Dhanush who will be seen in the Russo Brother’s The Gray Man, Farhan Akhtar, in the Marvel series Ms Marvel, Ali Fazal who has bagged a major role in The Death on the Nile and Priyanka Chopra who will be seen in The Matrix 4. 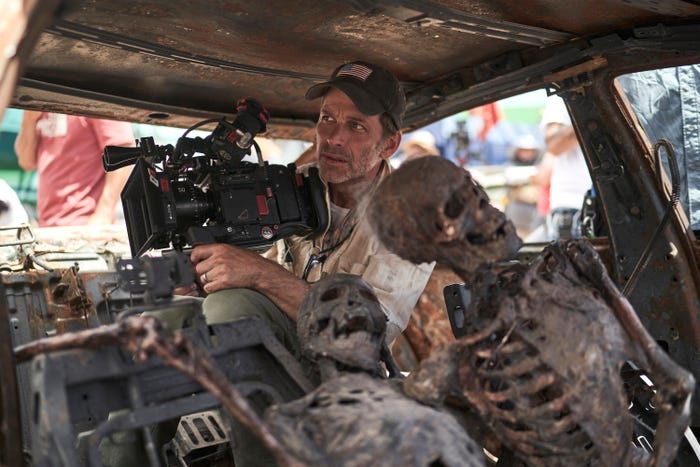 Army of the Dead takes place following a zombie outbreak that has left Las Vegas in ruins and walled off from the rest of the world. 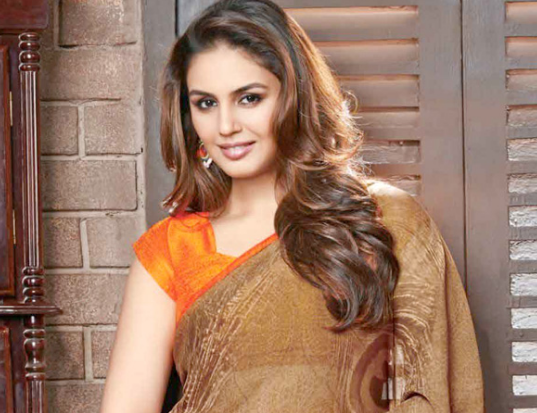 The film is slated for release in select theatres and a simultaneous OTT release on May 21.