For International Women’s Day, boAt and Universal Music India come together to celebrate women of today and tomorrow who live life on their own terms by unleashing the ‘TRebel’ campaign with a poignant all-woman collaborative song titled ‘I’m A Rebel’. The song rejoices women who want to explore, celebrate individuality and live life unrestrained. The campaign highlights boAt’s newest offering of air dopes and earphones called ‘TRebel’ designed exclusively for the women of today. Conceptualized and executed in partnership with Universal Music India, the idea was to create a progressive narrative around the spirit of the new age women who don’t live by conventional expectation.

The video stars boAt endorser Kiara Advani who has been breaking the mould of the girl-next-door with an array of diverse performances. Kiara celebrates individuality for boAt’s upcoming campaign ‘I’m a Rebel.’ Composed and performed by Grammy nominated multi-platinum rapper Raja Kumari, the song features significant women achievers from diverse backgrounds including film actress Bani J, MMA professional Sanika Patil, gender fluid artist and sculptor Durga Gawde, television actress Ayesha Adlakha amongst others. Kiara Advani who has been breaking who come together as fierce boAtheads for this initiative.

Characterized by a focus on women empowerment and gender equality, the empowering drop is pegged to be an anthem for the fourth-wave feminist movement. Hip hop empress Kumari makes efficacious use of incisive wit and irony to protest against society’s opinionated contempt toward women and champion the unapologetic feminine tribe who endorse their avant-garde individuality and continue to defy convention and break the rules. 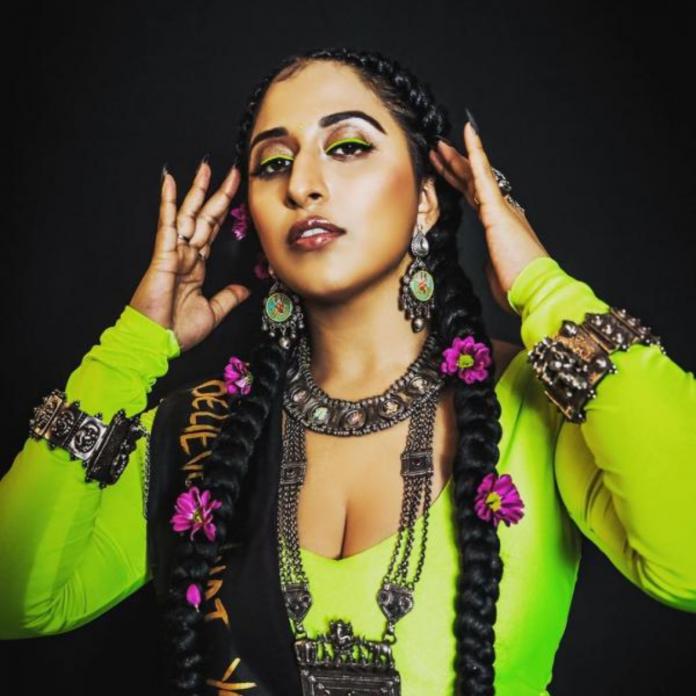 The parodic takedown of misogynistic stereotypes casting women as passive, dependent and needy is an essential sonic centerpiece for this millennial creative and that opening riff is nothing short of iconic.

With a tag line denoting “rebellion is contagious”, the glitzy video that was shot across Los Angeles and Mumbai, with its’ neon hues and fluid silhouettes captures the contagious spirit of disengaging with the eternal voices and rewiring with the inner voices. From athletes to artists to activists, the video captures inspiring flag bearers who have walked the thin line between societal norms and expectations while being inimitable and fierce in their approach towards changing the fabric of societal standards. 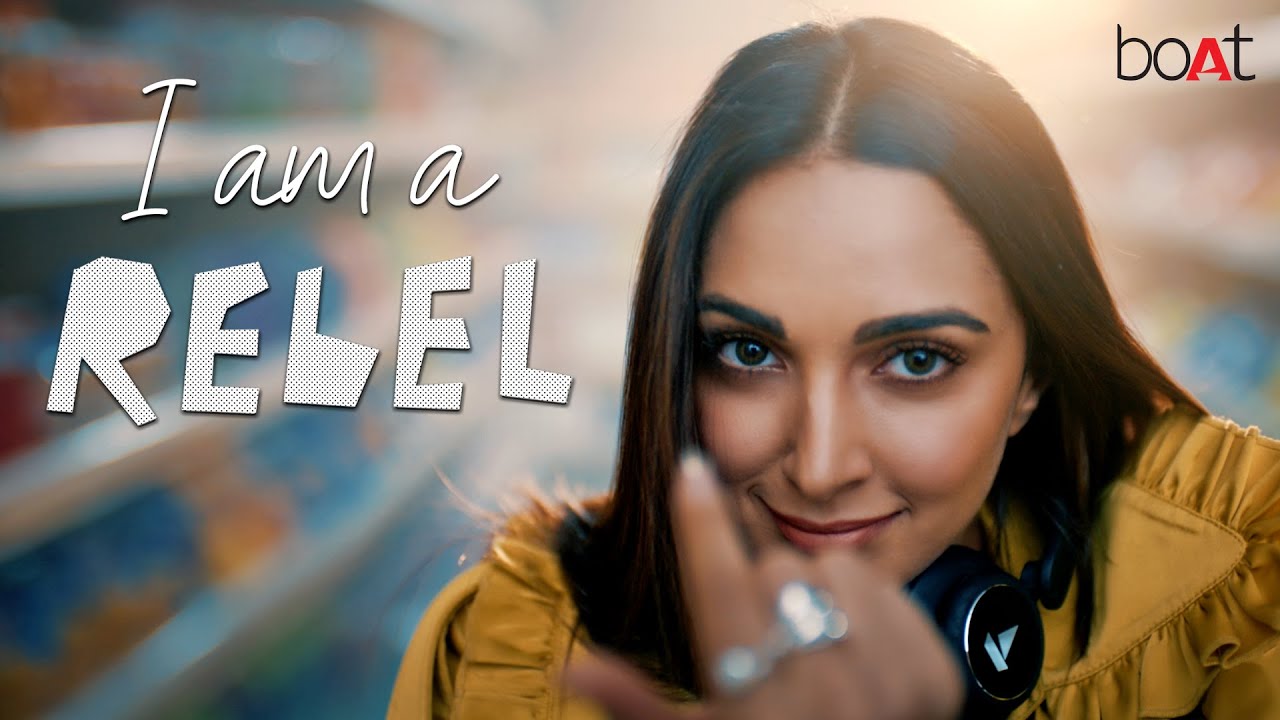 Talking about TRebel, Kiara Advani who will be making her non-film music video maiden foray with this single state, “This collaboration resonated with my core persona. Being a rebel isn’t a look or style. It is a way of life and I have always endorsed it. For me it’s always been about living your life on your own terms, being comfortable in your own skin and not caring about what the world thinks. If the society calls me a rebel for me being myself and breaking down walls and the laws written on them, then well at least I know I stand for something. I want to inspire the next generation of women to believe in themselves and let go of the inhibitions and conditioning they have been raised with, and embrace living unrestrained. It’s important to shut down the outside voice, so that you could listen to your own”

Speaking about the track, Raja Kumari says “When boAt approached me to write this anthem, I was so excited to collaborate with my longtime friend DJ SA on the music. I’ve always considered myself a rebel in my music choice, my career and my unapologetic nature! I loved crafting these lyrics to depict that energy and I’m so happy to be joined by so many strong women like Bani J and Kiara on this campaign. I hope everyone enjoys the song as much as we did making it!” 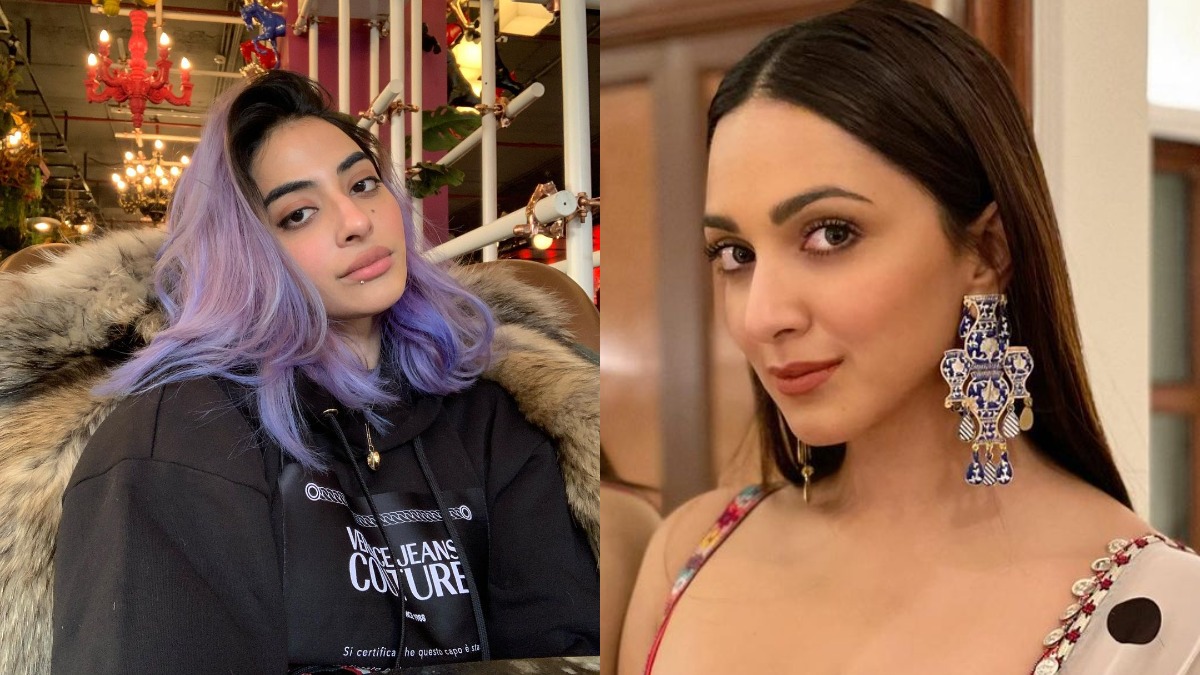 ‘I was surprised when I first heard the title Wild Dog’: Nagarjuna