Raising a lovechild, roughing it up in life, keeping her sanity through the ups and downs of her career through whatever came her way – item songs, acting role, directorial ventures on TV, short films like Khujli and then striking gold with her role in Badhai Ho – the gutsy Neena Gupta, an M Phil in Sanskrit and actor par excellence, looks back with gratitude. Manju Ramanan speaks to the fine actress who spends her time between Mumbai and Mukteshwar in her mountain home. 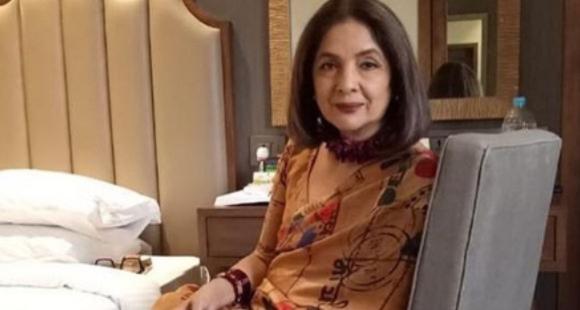 With Badhai Ho, a lot changed?

The traditional can be unconventional. A few years ago, it was normal to see mothers and daughters go through pregnancy and delivery around the same time. Today it is uncommon though in some parts of the world you can still see it. In Hindi cinema, good roles aren’t really written for older people. I am lucky that this came my way. It was tender and real at the same time.

How do you see your career?

After my first film role in Saath Saath where I played a geeky, lallu ladki, Girish Karnad told me that you will never become a heroine. And what he said rang true. Most meaty roles would go to Shabana Azmi, Deepti Naval and Smita Patil and every other role that came my way was like my debut role. After Choli ke Peeche in Khalnayak, I was offered item numbers. Mahesh Bhatt too never came me a central role.  Then Saans happened that was a good time and then a lull followed by Khujli, Veere di Wedding etc. So, I am very satisfied and happy with the success of Badhai Ho. Right now, I can pick and choose what I want to do.

What are your forthcoming films.

There is a film I am doing with Parineeti Chopra and Arjun Kapoor in Sandeep aur Pinky Faraar directed by Dibakar Banerjee. It is a fantastic film and I have a track with Raghubir Yadav. It is very cute. Then there is a mature love story called Meetha Pan with Shishir Sharma. And I have said yes to two more short films. Also, I loved working with chef Vikas Khanna in The Last Colour. I also worked with Anupam Kher in his play Mera Who Matlab Nahi Tha. And there is 83′, Gwalior and Dial 100. 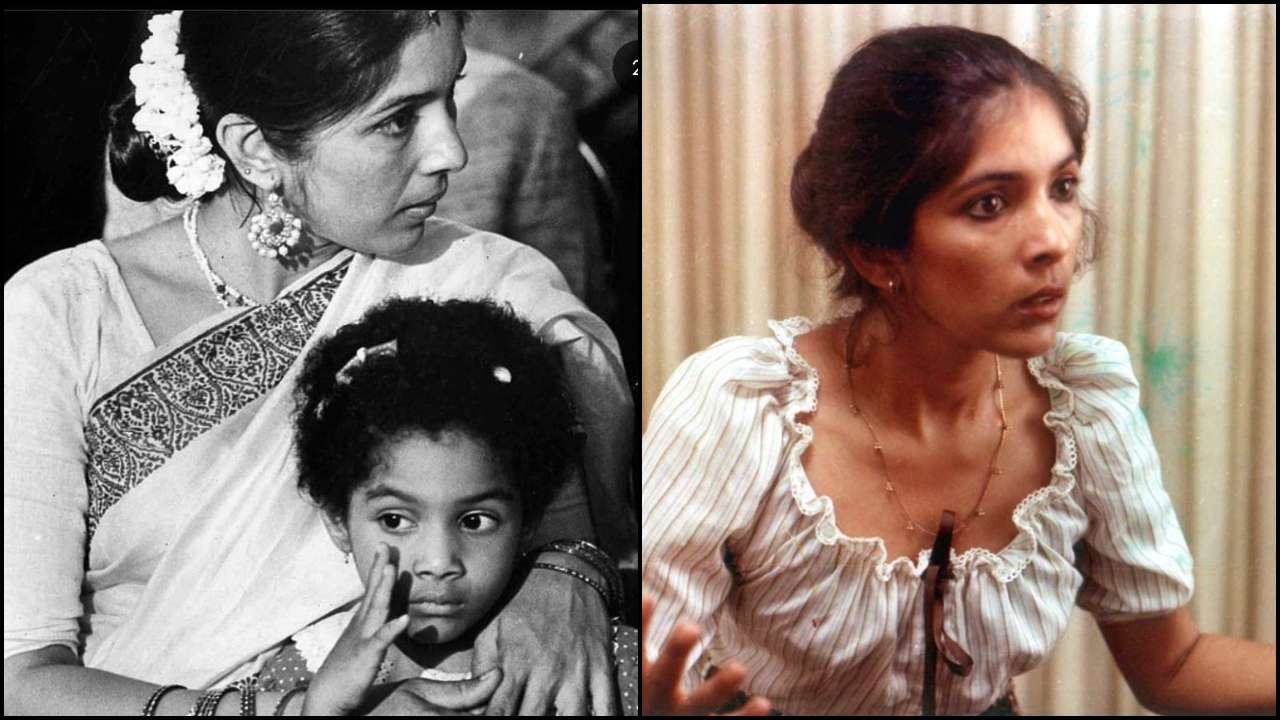 Is Masaba inspired by you?

If I had a normal marriage, I feel that I could have given more to Masaba. Her father(cricket Vivian Richards) would visit once in a while and my dad became the father figure for all of us. If you have guts, remember, you have to suffer a lot and adjust in life. Masaba and her saree inspiration might have been watching me drape the saree but she has her own style and she knows what is sale-able. When I look at her I feel a sense of victory. I am very bullish about it and very grateful.

You have an M Phil in Sanskrit?
Education always helps you. I am an M Phil with Sanskrit and the education permeates into our lives in general. Masaba always scored 90 percent in Hindi.

Ranveer Singh's 83 to have an English version too

Deepika to play villain in Dhoom 4 ?

The trailer of Isabelle Kaif & Sooraj Pancholi’s ‘Time To Dance’ is foot-tapping! Watch it here!