Indrajith Sukumaran starrer Aaha produced by Prem Abraham under the banner of Zsazsa Productions, directed by Bibin Paul Samuel, gets  a multi star launch for its theme song. 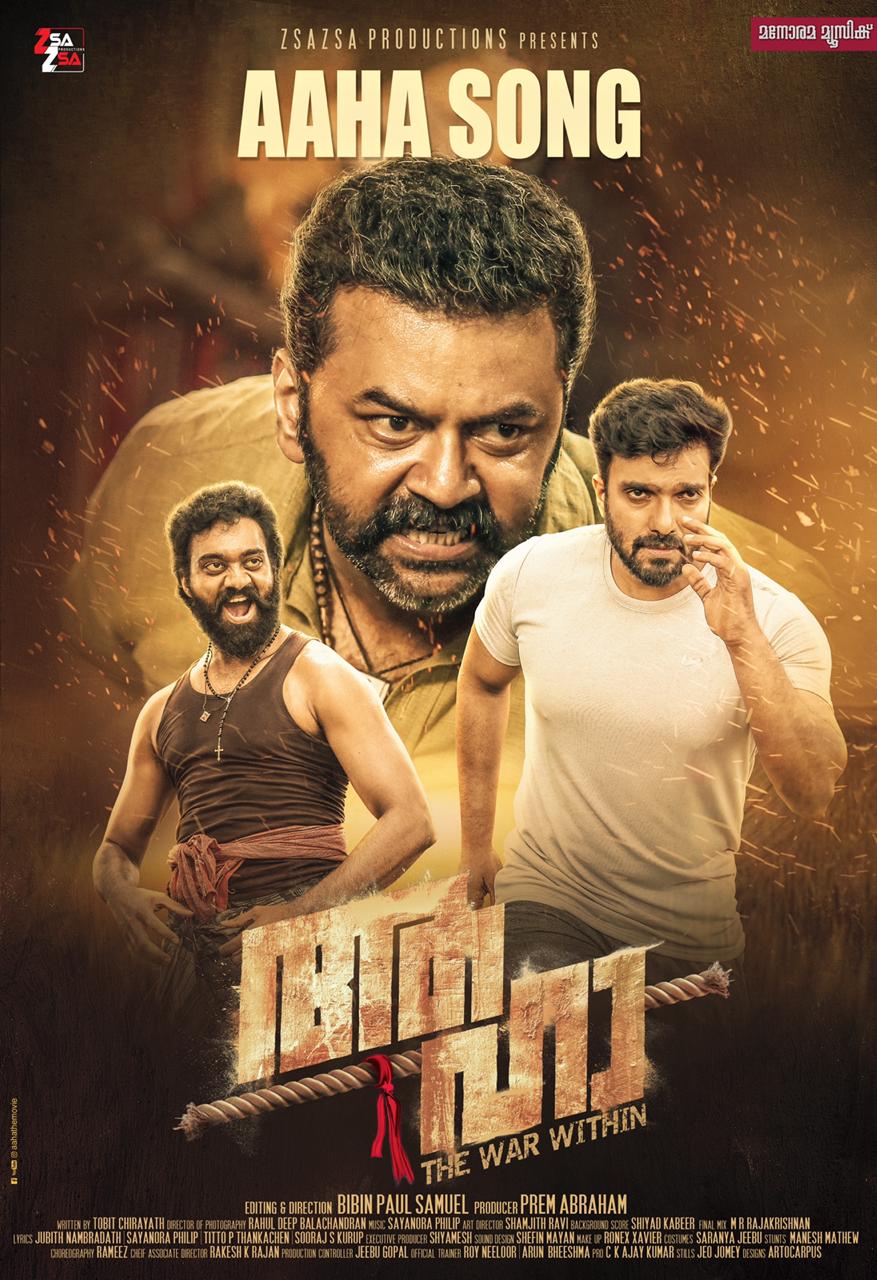 The powerful theme song is written by Jubith Namradath and is sung by the young actor Arjun Ashokan. A huge list of stars shared the theme song on their social media handles wishing the movie and the entire team just the best. The star studded list includes the likes of Mammootty, Mohanlal, Prithviraj Sukumaran, Asif Ali, Manju Warrier, Dulquer Salman, Nivin Pauly, Tovino Thomas, Vijay Sethupathi, Karthi, Neeraj Madhav, Dileesh Pothan, Antony Pepe, Saniya Iyyappan, Lal, Balu Varghese, Lena, Durga and many others. The song is already trending on social platforms within a few hours of its release. The song has come out as a re-assuring reminder of light, hope and survival amidst all the challenges we have been facing since the pandemic. 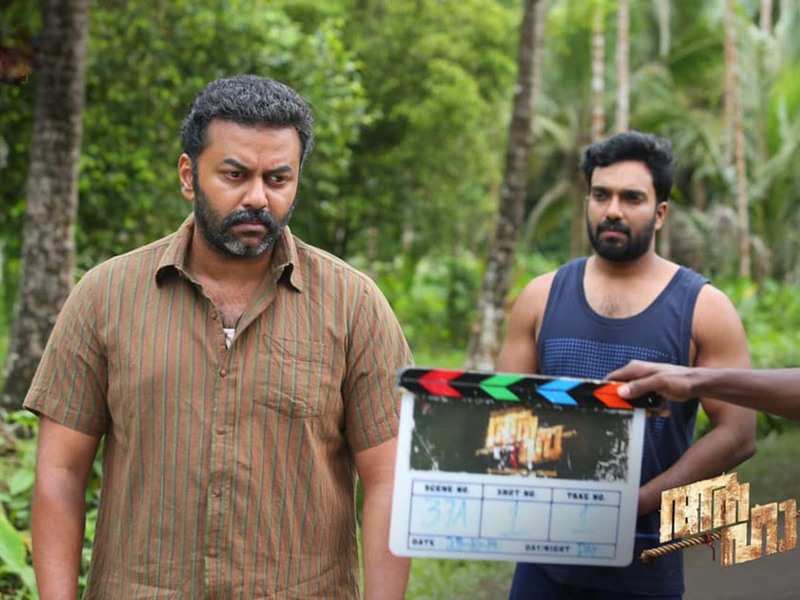 Human race has always turned into art to revive itself from any disasters. The movie team has released the theme song as a song of survival and renewed hope on the lead actor’s birthday.

Aaha is a full length family sports drama that has made Kerala’s own sport tug of war its central theme. The movie is an endearing mix of survival stories, music and a celebration of relationships of all kinds. The shoot was completed within 62 days spread across 84 locations featuring over 6000 artists. The movie has been inspired from the story of Aaha Neeloor team, one of the most celebrated teams in the history of the sport in the state of Kerala. The teaser of the movie that was released earlier was well received by the audiences. 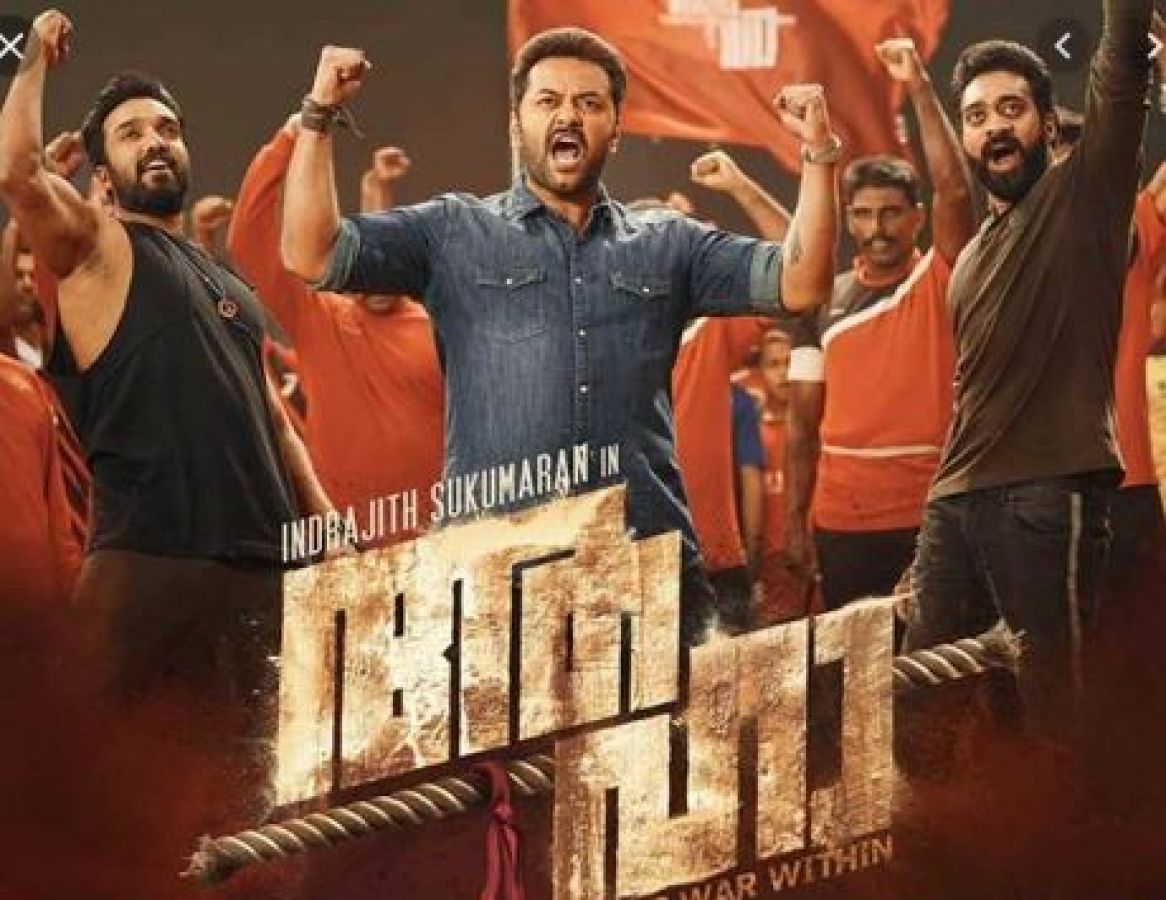 Sayanora Philip has scored music while Philip, Jubith Namradath and Titto P Thankachan have penned lyrics.The screenplay and dialogues for Aaha are written by Tobit Chirayath, cinematography is by  Rahul Deep Balachandran who has worked in Bollywood has been part of several web series and Shamjith Ravi has handled art for Aaha.  Santhy Balachandran is the lead actress. The multi starrer movie also features Manoj K Jayan, Amit Chakalakkal, Aswin Kkumar, Sidharth Siva, Jayashanker and many others alongside Indrajith Sukumaran.

All the actors, including the real life tug of war stars, underwent rigorous training for many months to be able to deliver realistic performances in the movie.