Makers have dropped the new trailer of Jackie Chan and Arnold Schwarzenegger-starrer Iron Mask, which will be a direct-to-digital release and will premiere on the OTT platform on November 20 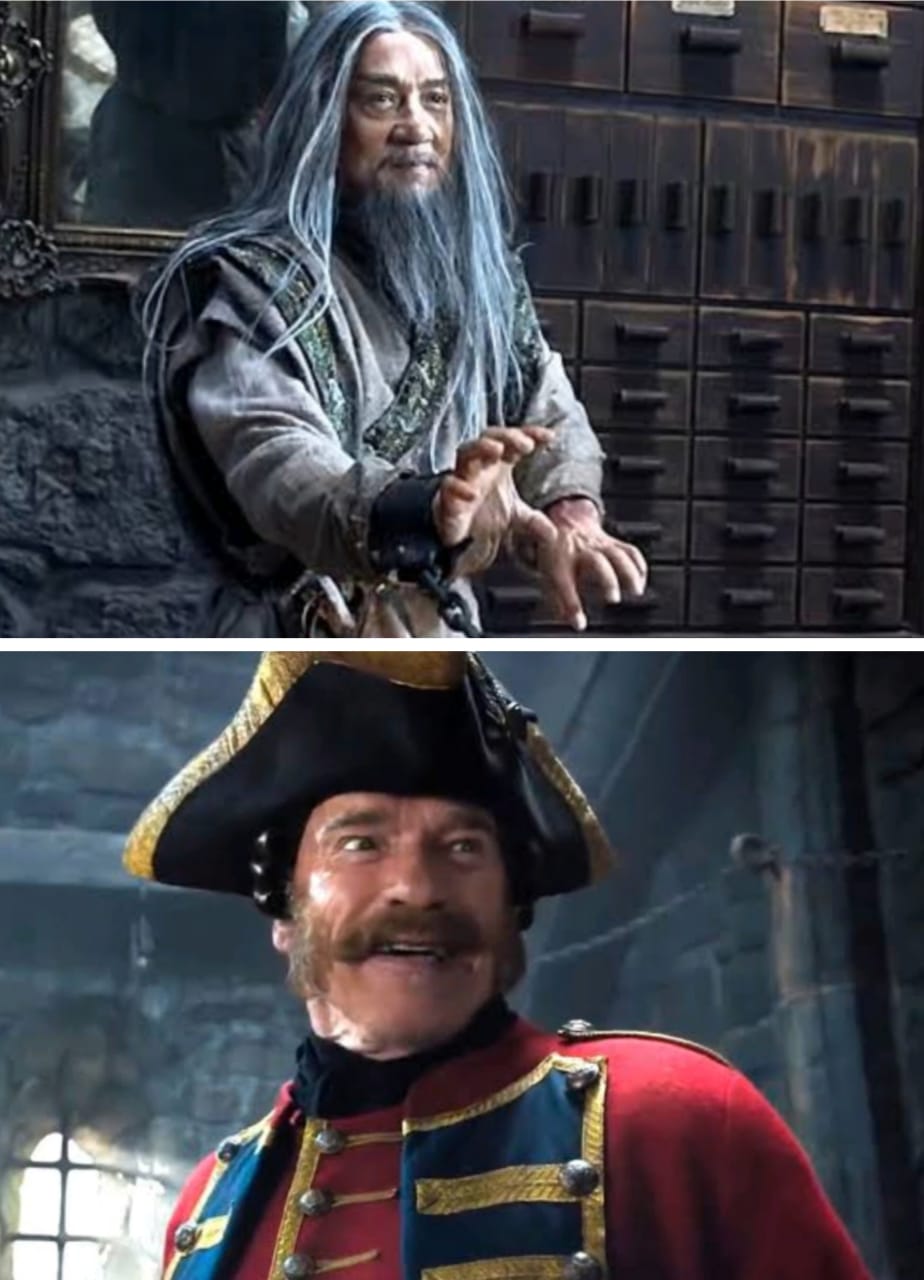 Action buffs have a treat in store for them this November! Hollywood’s action legends Jackie Chan and Arnold Schwarzenegger have been pitted against each other for the first time in the upcoming fantasy-adventure Iron Mask that will be released on the digital streaming media on November 20 and will also be available ‘on demand’ platform. The film was released in many countries including China in 2019 as Viy 2: Journey to China – The Mystery of the Iron Mask. ]Now ahead of the film’s US release the makers have released the Russian-Chinese fantasy actioner’s new trailer and here’s what to expect: 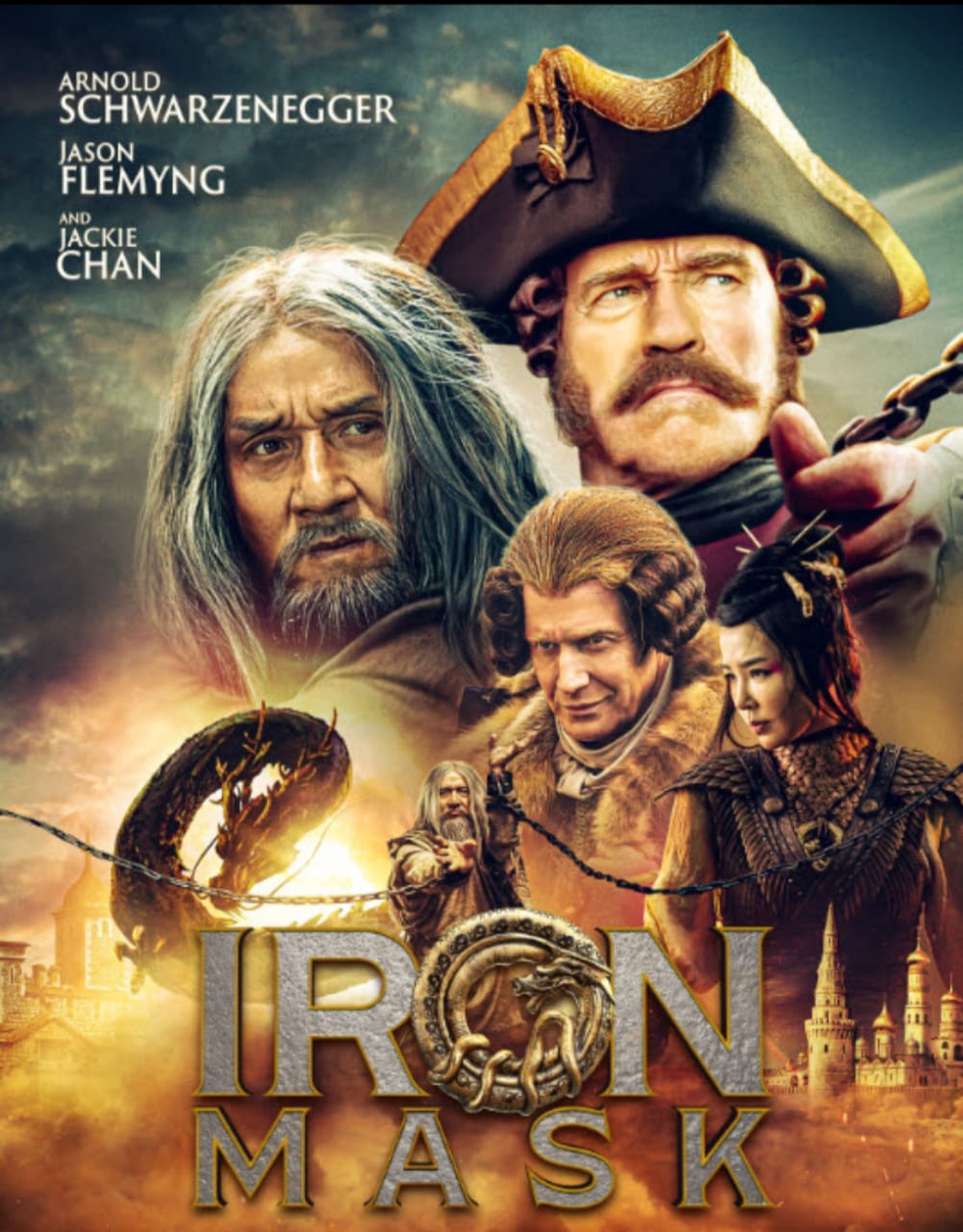 Replete with fantasy elements – dragon, witches, pirate ships, mysterious-figures, and a mystery man in an Iron Mask – the 2-minute trailer transports us back in time. Arnold Schwarzenegger is Captain James Hook, while kung fu action-icon Jackie Chan is his captive. A martial arts master, Chan must escape from the clutches of the tyrannical James Hook to save his land from the evil forces. For that he needs to secure his seal, which is a talisman of sorts, using which his daughter can control the mythical dragon. The trailer also packs in some humour in true Jackie Chan action-comedy style.

Check out the trailer of Iron Mask right here:  https://youtu.be/q1u0hzLuDCw

While the trailer looks grand and action-packed in execution, the film’s story and premise may appeal more to the fans of the two action icons and their face–off will undoubtedly be a highlight! The film has been directed by Oleg Stepchenko.