Celebrities today are collaborating with streaming platforms or working on films and shows that are going straight to OTT. One of the few actors who hasn’t made a web debut is the suave Ranbir Kapoor. The actor recently collaborated with a leading OTT platform and while the video was promotional in nature, the ending left fans wondering about whether there was more to the story. 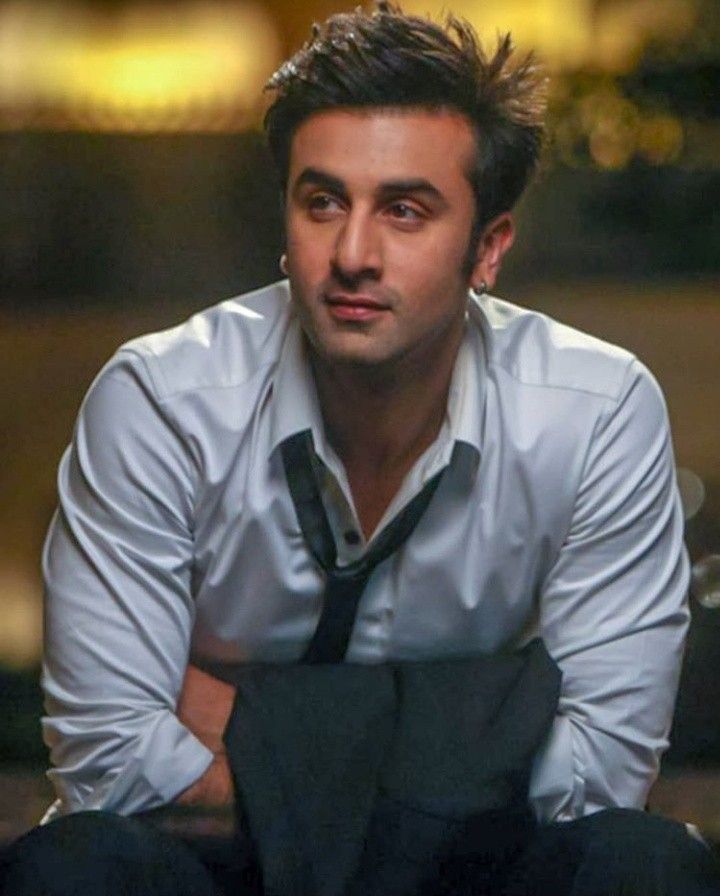 “Netflix has action, comedy, drama, romance, cartoons which means there’s entertainment for everyone in the family. See you soon… after cricket,” Ranbir Kapoor said, in the video where he also spoke about the various genres and films available on the platform. 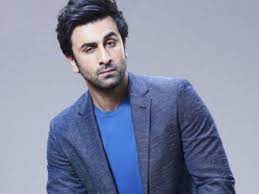 The video was shared on YouTube with the title “See You Soon” and while many have argued that there isn’t much to it, others think it is more than just a marketing gimmick. Kapoor was last seen in Sanju (2018) and will be next seen in the Ayan Mukerji directed Brahmastra. Besides that, he also has Shamshera, a Luv Ranjan film and a movie with Sandeep Reddy Vanga in the pipeline.