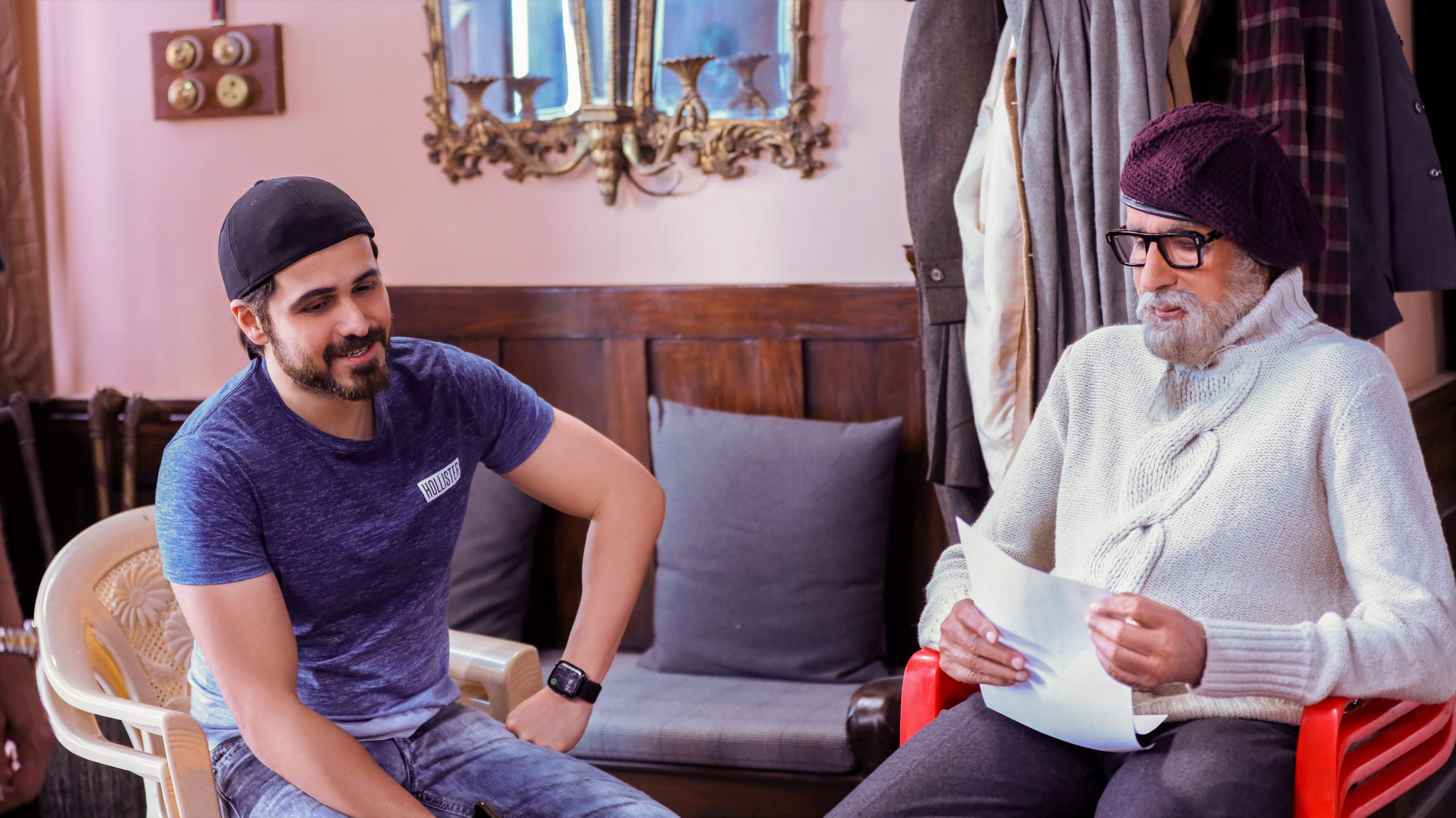 Anand Pandit’s upcoming mystery thriller Chehre has senior star Amitabh Bachchan play the role of a lawyer, while Emraan Hashmi plays a business tycoon. The two actors will be seen playing a game of façade to uncover the truth and the awaited screen tussle between them is already creating much curiosity.

Talking about it, Emraan reveals how he instantly agreed to the film, “It was a BIG yes, when I knew I would be sharing the screen with Mr. Bachchan and then of course the script. The intriguing narrative and my character has so much to offer that I couldn’t let this opportunity go. The major highlight of this movie was working with Amitabh Bachchan, Anand Pandit Sir, Rumy Sir along with other senior actors on the set.”

The film helmed by Rumy Jafry has been continuing to garner much love from fans with all the posters, teasers, and hard-hitting dialogue promos that have been released till date. The makers have also released a soulful romantic song ‘Rang Dariya’ featuring Emraan Hashmi and Krystle Dsouza that has already gone viral.

Mamooty and Mohanlal get UAE visas