Saqib Saleem plays the legendary cricketer Mohinder Amarnath in the upcoming Kabir Khan directorial 83’ based on Indian team’s major win at the Cricket World Cup of 1983. Amarnath had won Man of the Match in the series against West Indies and was also the Vice Captain of the Indian cricket team. Manju Ramanan speaks to the cricketer turned actor Saqib Saleem in Dubai who is also seen on Zee 5’s web serial Crackdown. 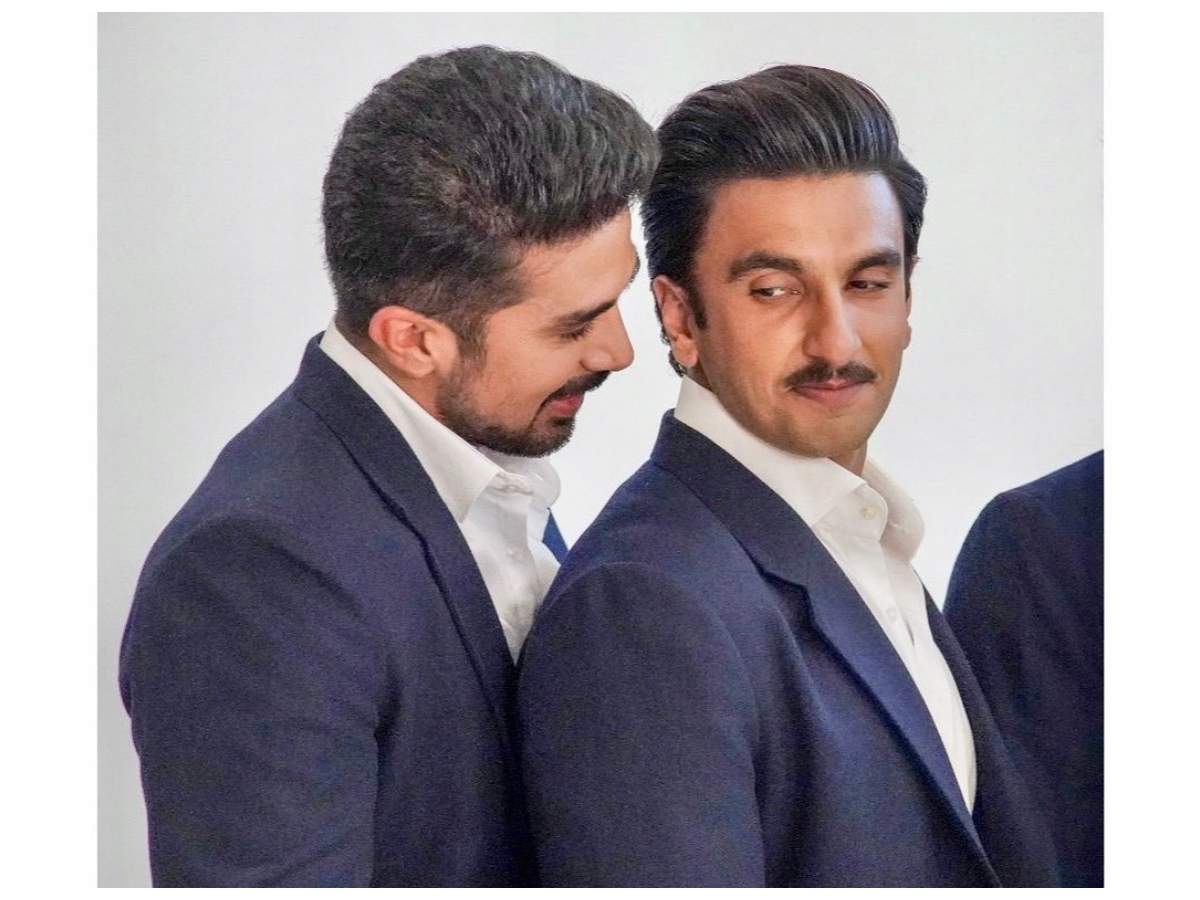 How euphoric were you when you bagged the role?

I have played state level cricket and when I read that Kabir Khan has cast Ranveer Singh in the role of Kapil Dev, I called Kabir sir and met him. He asked me if I had played cricket and asked for an audition. I would then be tested for my cricketing skills. I played it low and went for the workshop conducted by cricketer Balwinder Sandhu who is the creative consultant to the film. When Sandhu sir saw me play, he took me aside and asked me if I had played serious cricket before and he was surprised to know I had played at state level. And I was in!

How did your family react to the news?

My dad got extremely happy when I said I was playing Mohinder Amarnath. A pioneer of test cricket, he was the man of the match in 1983 when he took Michael Holding’s wicket. My mother was misty eyed. She has arduously woken me up early mornings and taken me to cricket practice in an auto rickshaw. I took to cinema as a second option and now that cricket comes to my life in such a way, we are all thrilled! When I read the script, I had goose bumps. Each character that comprised of us Kapil’s devils was etched out so beautifully that it felt like a team right from the start. Imagine a group of cricketers who never thought they would win a world cup. In fact, two of them were planning a trip (one a honeymoon) knowing that they would lose.

Describe your time at Lord’s cricket stadium, the seat of action?

The film celebrates cricket and this is the India we want to be proud of. Among the actors, we have Sandeep Patil’s son playing his father and Malcolm Marshal’s son playing his dad. It is not just a film but an emotion that is cricket. When we’re shooting the World Cup presentation ceremony at Lord’s, Kabir sir, very coolly told us, that the cup we were shooting with was the real cup that India had won in 1983. For a moment, all 13 boys started crying. Here we were playing gulley cricket and here we were at the mecca of cricket with the trophy India had won. I called up my mom and started bawling!  I never felt that acting in a film was so close to my life. The film is about the pride of India.

What about your web series Crackdown?

My character is very interesting. I play a smooth operating secret agent and so there is a lot of action. There are a lot of unsung heroes like him who are putting their life at stake so that we can sleep in peace at night. My character Riyaz Pathan is always has to be on the go. He is always lurking in the shadows to stop threats towards the nation. I had to be physically fit. I made sure that I look like a mean machine. But he does it like a 9-5 job and very clinical about it.

How did you manage your set -backs?

I don’t take myself seriously. Sarcasm helps in dealing with life. When I moved to Mumbai, I had asked my dad for a year to pursue acting and in my first year, I got my film. – I got a film I can’t complain. I am happy. I am doing web-series, best of people, technicians etc. I don’t get affected at all. I am a sportsman and that attitude helps. I am highly competitive and hate losing but if I fail, I will keep trying harder the next time.