The shooting of Aparna Sen’s upcoming directorial The Rapist starring  actor Konkona Sensharma and Arjun Rampal has been wrapped in record time. The film was being shot in Delhi all through March. 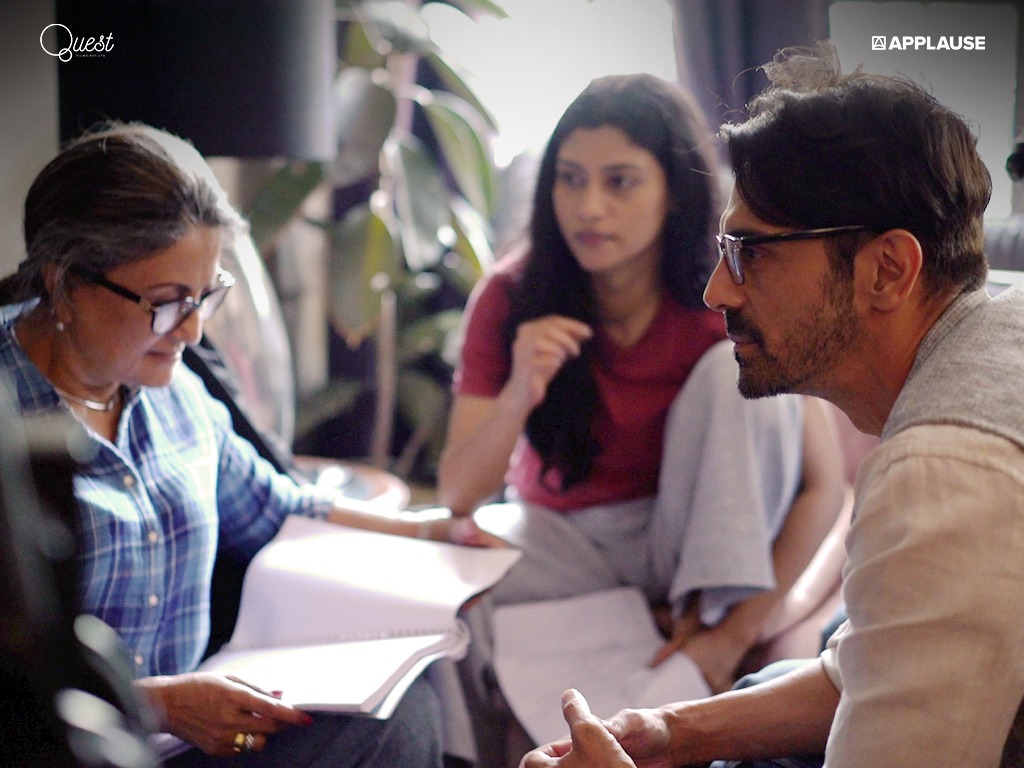 Produced by Applause Entertainment in collaboration with Quest Films, The Rapist deals with the complex themes of sexual violence and restorative justice, while exploring the aftermath of a dark, violent night on the victims as well as the perpetrators of the crime. It also delves into how one’s idealistic views are drastically altered when the truth hits uncomfortably close to home. 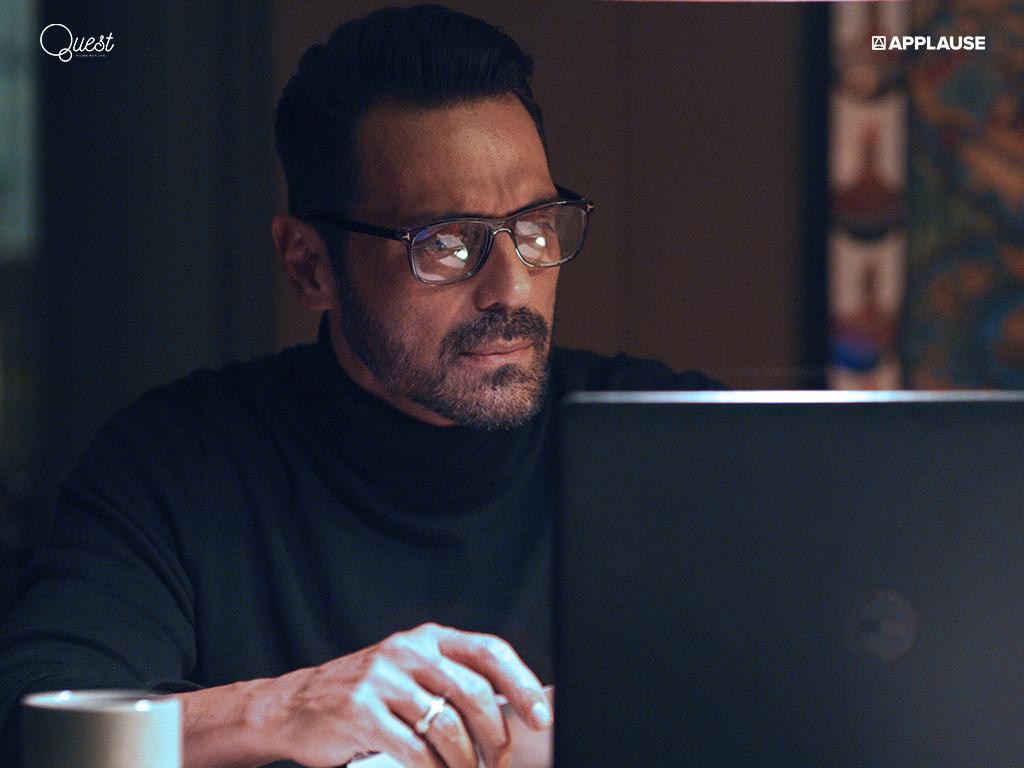 The Rapist sees the reunion of the talented mother-daughter duo of Aparna Sen and Konkona Sensharma after several successful films including the National Award winning, Mr. And Mrs. Iyer. 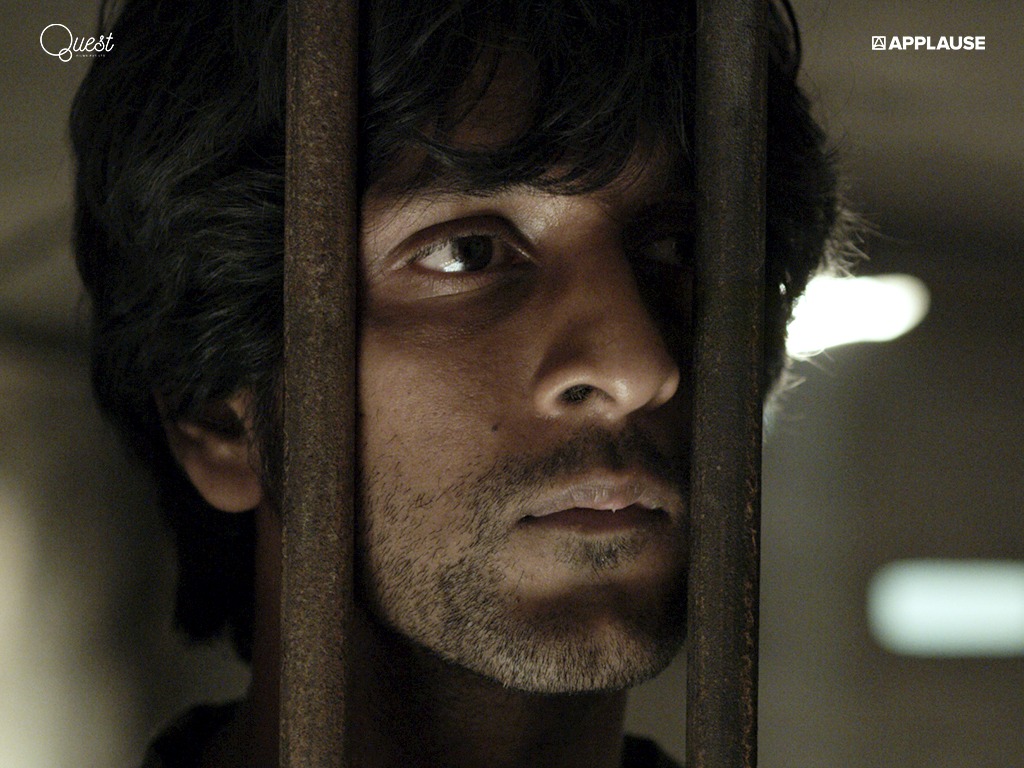 This sensitive drama also stars Tanmay Dhanania. The post-production of the film is currently underway.

Most Influential Women 2021: A power-packed evening celebrating the women of today

0
Aakanksha Naval-Shetye April 7, 2021
No Comments Yet

Wild Dog: Nagarjuna made THIS revelation about his role in the upcoming film!

BAE or Blockbuster this V- Day? Here’s a curated list !