Jacqueline Fernandez who celebrates her birthday today (August 11) could not have asked for a better gift. Filmmaker Sajid Nadiadwala has formally announced his Kick 2 as he revealed that the script for the Salman Khan – Jacqueline Fernandez-starrer has been locked and the film is being planned for a December 2021 release. 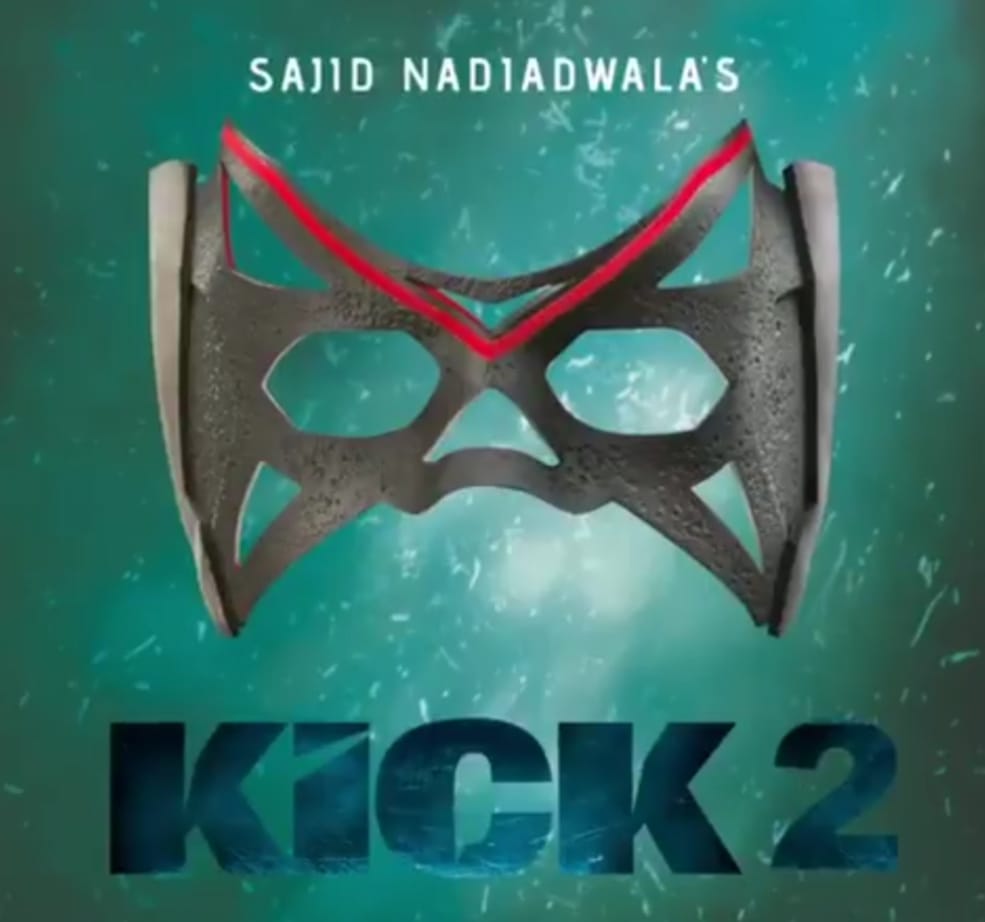 The producer-director’s production house shared the announcement on Twitter saying, ‘too much fun on Jacqueline’s birthday’! The tweet was accompanied with a video of a gift-box being opened to the tune of the Happy Birthday song and unveiling Kick 2 followed by a montage of Jacqueline dancing in Kick, and the BTS pics of Sajid, Salman and the birthday girl!  “Too Much Fun on @Asli_Jacqueline’s birthday, the wait ends as #SajidNadiadwala locked the script for #Kick2 this morning at 4 am. @WardaNadiadwala Thank you for the BIG News #NGEFamily can’t wait to see @BeingSalmanKhan & Jacqueline start #Kick-in soon!” read the tweet.

Warda Nadiadwala too posted a special message for Jacqueline welcoming her back. Check it out here: https://twitter.com/WardaNadiadwala/status/1293190210403016704 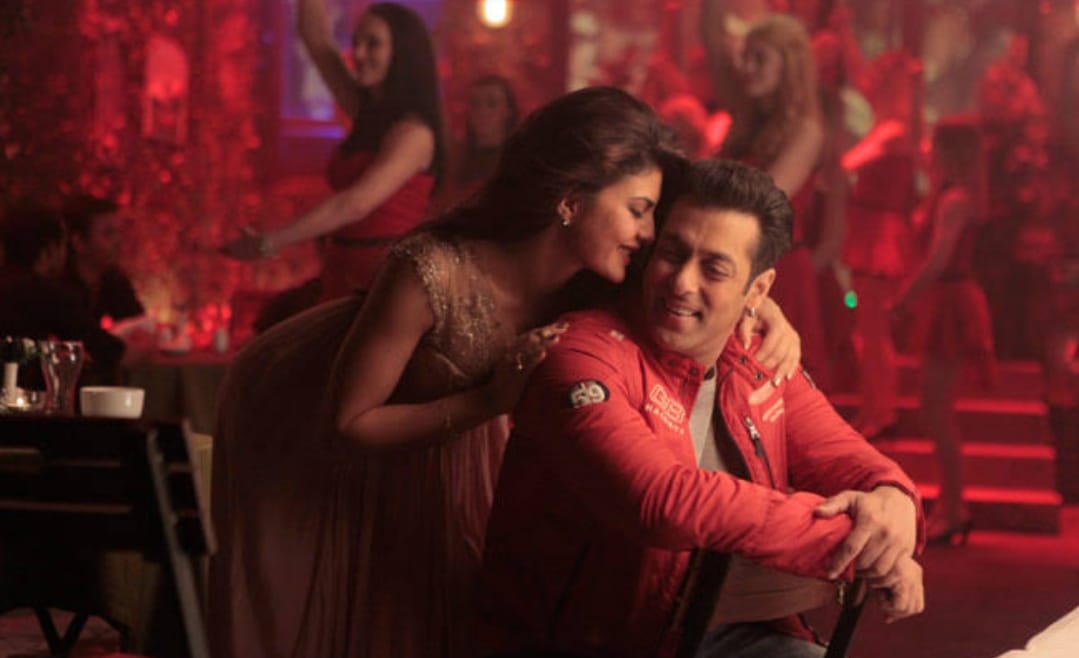 Kick (2014) is particularly special for Sajid as the film marked his debut as a director. Besides, Salman and Jacqueline the film also starred Randeep Hooda and Nawazuddin Siddiqui. The film’s sequel sees Jacqueline pair up with Salman for the third time on screen after Kick and Race 3. And Salman took to Instagram and wished Jacqueline on her birthday with this post: 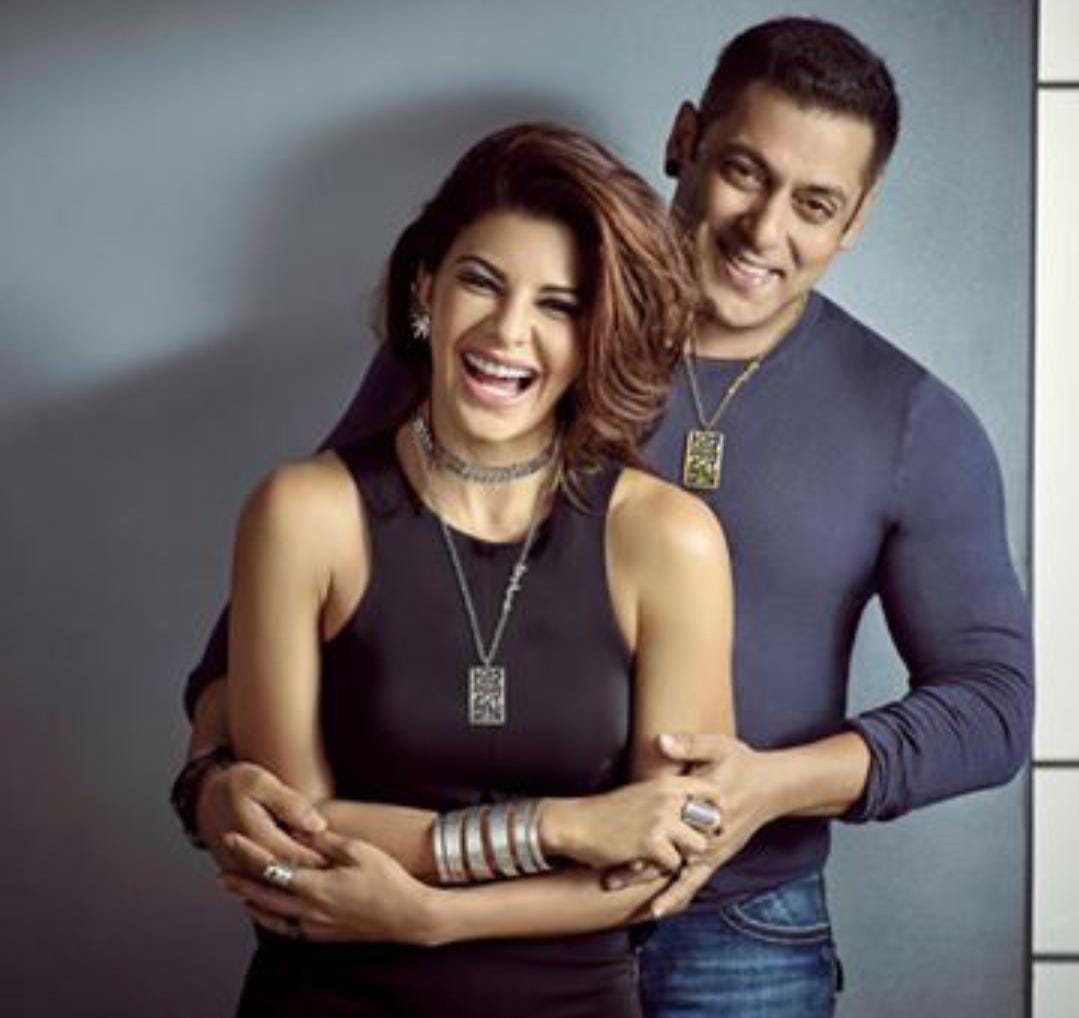 Kick 2 also marks the fourth collaboration between the producer and the actress after Kick, Housefull 3, and Judwaa 2, while it is Sajid’s eighth collaboration with Salman after – Jeet, Judwaa, Har Dil Jo Pyar Karega, Mujhse Shaadi Karogi, Jaan-E-Mann and Kick. Interestingly, Sajid was working on writing his Eid film Kabhi Eid Kabhi Diwali with Salman (their 7th film together) before scripting Kick 2. The films will see the duo work together after six years.

Meanwhile, Salman Khan is gearing for the release of his Prabhudheva film, Radhe: Your Most Wanted Bhai that had been pushed from being an Eid release due to the pandemic.

Sanjay Dutt diagnosed with lung cancer; to fly to the US for treatment