Shahid Kapoor-starrer Jersey trailer mints over 18 million views in a day; trends at number one on YouTube

Shahid Kapoor finally released the trailer of his upcoming most awaited film Jersey. Produced by Aman Gill and directed by Gowtam Tinnanuri, the trailer has taken the internet by storm! Within a day of its launch, it has grossed more than 18 million views on YouTube making it trend at number one on Youtube. The versatile star also called Jersey one of his best films. 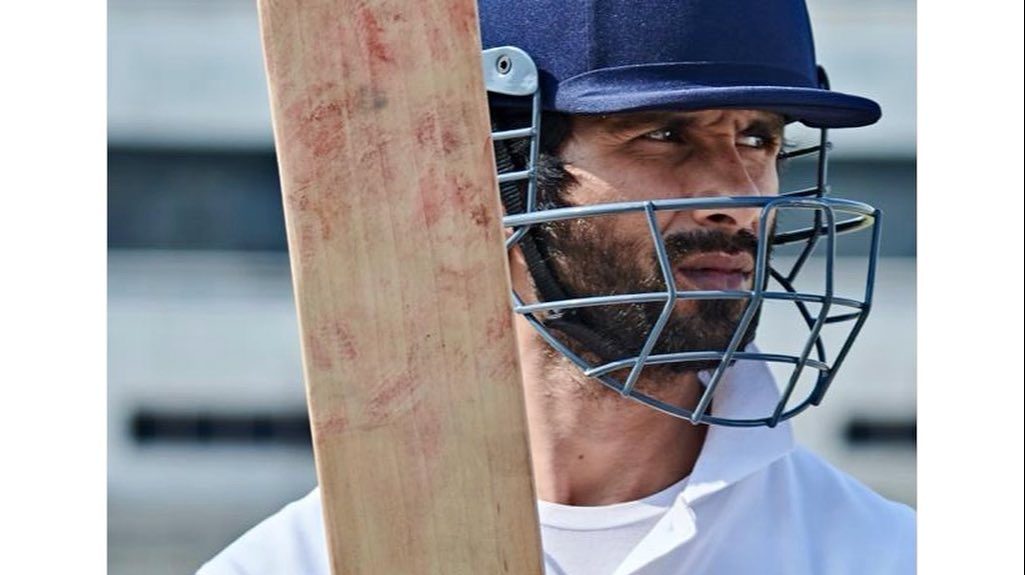 Shahid Kapoor said, “Jersey is a strong story with a new, original and fresh character. You could also say, I tried my best not to do this film. Credit to Gowtam for working with me and waiting for me. I’m so happy I did this movie. I can safely say this is my best film yet.”

Hailing the team for its perseverance, Shahid Kapoor also added, “I want to thank Allu Arvind sir and Dil Raju for having the heart and being the producers that they are. I must say they are lovers of cinema in the true sense. They wanted to share the story the way we had conceived it. I am happy that the film is coming out on the big screen, the way it was supposed to. It was the most collaborative and understanding team I have worked with in a long time.”

Presented by Allu Aravind, Jersey is directed by National Award-winning filmmaker Gowtam Tinnanuri, who won the award for the original Telugu version of the film, Produced by Aman Gill, Dil Raju and S Naga Vamsi. The film is slated to release on 31st December.

4 Quick selfcare tips for those who really don’t care

Is your password one of these most common passwords?