pornvideos xnxx.com phim xxx
Entertainment, Features
February 20, 2021
by Manju Ramanan
0
Kabir Khan’s  much awaited cricket drama inspired by the Indian cricket world cup win of 1983 will now release in theatres in June. “Thrilled to share that 83 is here and you can watch it from the comfort of your nearby cinemas.”  posted Boman Irani and so have the actors and director of the most awaited film of the year 83′.
The film is set to release in theatres, June 4th, 2021, onwards in Hindi, Tamil, Telugu, Kannada and Malayalam.  Saqib Saleem who plays Mohinder Amarnath in the film, in an earlier interview with Filmfare Middle East also revealed that the film also has two cricketer’s children in the film. The one being Chirag Patil who plays his dad Sandeep Patil and the other being Mali Marshall, the son of West Indian fast-bowler Malcolm Marshall. 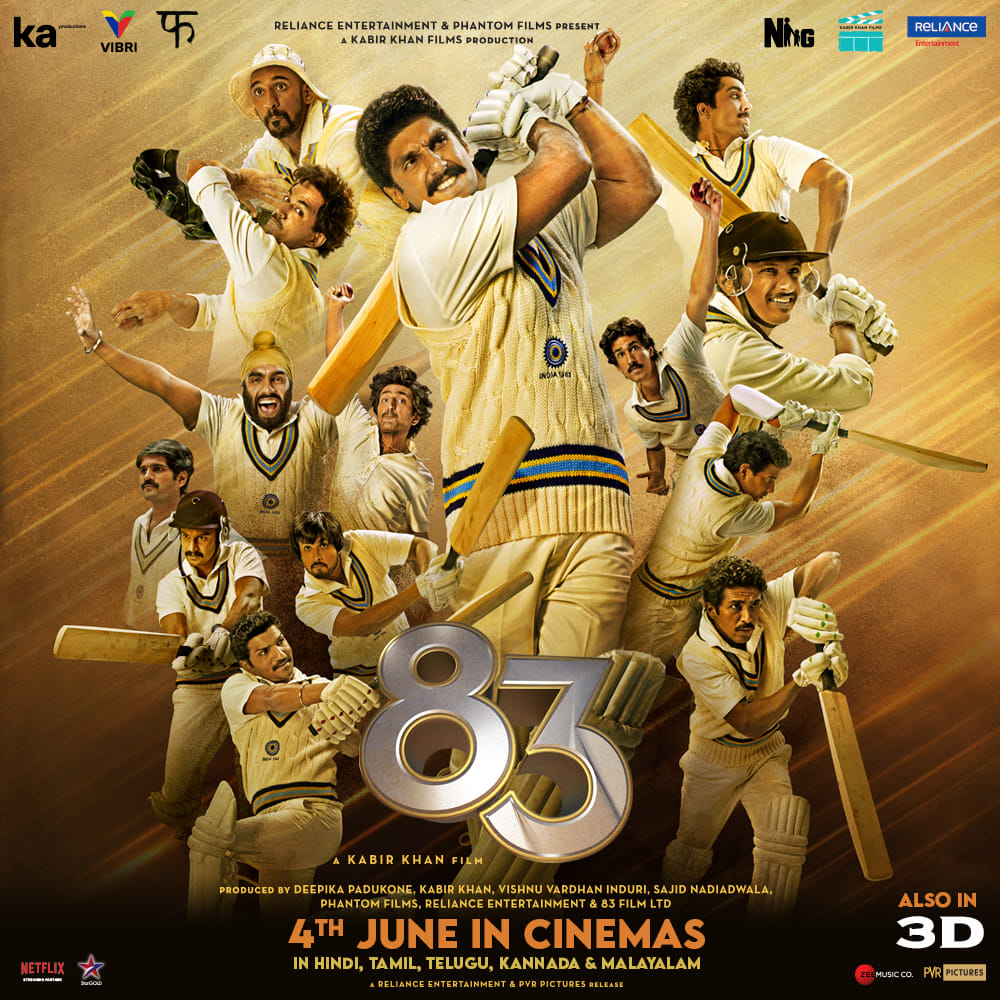 These are the stars essaying the role of the dream team that won the World Cup of 1983.
site
www.3xvideos.sex
banging a hot ass cougar.एक्स एक्स एक्स
Previous Article

Yami Gautam juggles between preps for 'A Thursday' and 'Dasvi'