One of the biggest names in the world of Indian comedy, Kapil Sharma is all geared up for his debut on Netflix. In a statement, Kapil had said, “I am super excited for my first-ever association with Netflix. 2020 has been a bumpy ride for everyone around the world and my motive is to make people forget their worries and welcome this new year with love, laughter and positivity. I always wanted to be on Netflix but I didn’t have their number (hahaha). It’s a project close to my heart and I cannot wait to share more details with my fans soon.

Kapil shared this on his twitter recently in his characteristic manner!

As for his show on Sony TV, it is off air temporarily. The comedy show on Sony TV will undergo a few creative changes and will be back in a revamped avatar after a short break. 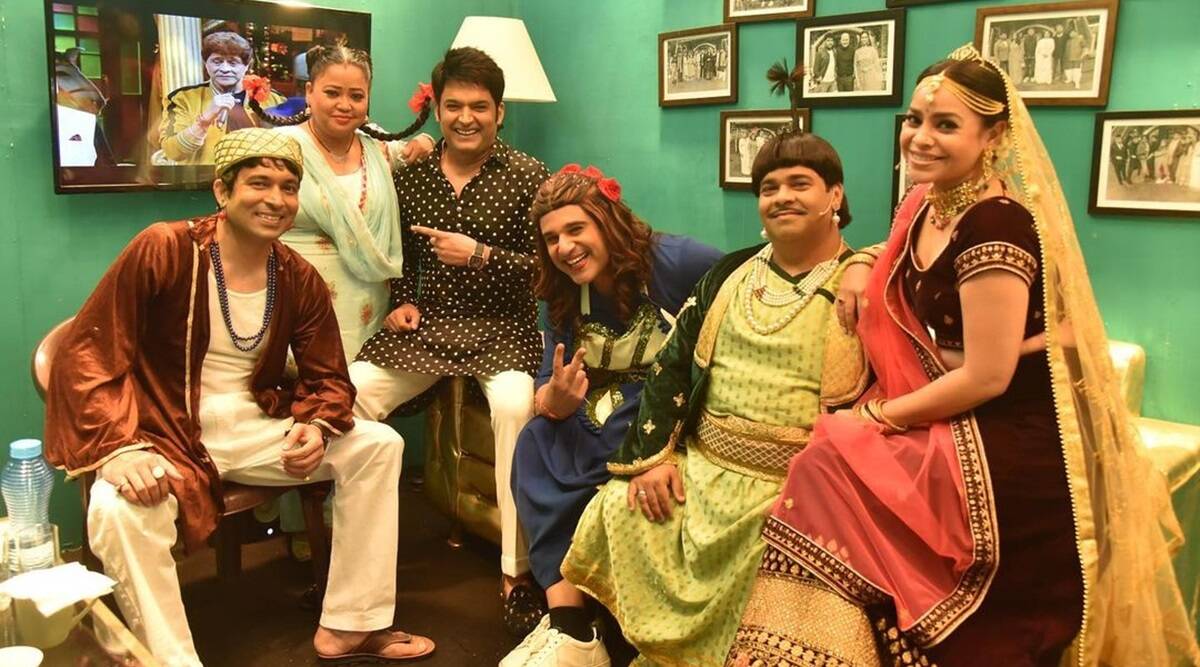 The actors and creative team have been considering some changes to the show for a long time. They had a discussion with the channel recently, and decided to take a break. With no audience currently on the set, the team felt that they needed to included newer elements to add more fun. Kapil Sharma, while interacting with his fans during a question-answer session on Twitter recently confirmed that he was on a short break.

Birthday girl Shraddha Kapoor is living it up in Maldives!