Good News for Kareena Kapoor Khan and Saif Ali Khan. The Bollywood star couple has confirmed that they are expecting their second child together. “We are very pleased to announce that we are expecting an addition to our family !!Thank you to all our well wishers for all their love and support. ❤️ Saif and Kareena,” the couple shared. 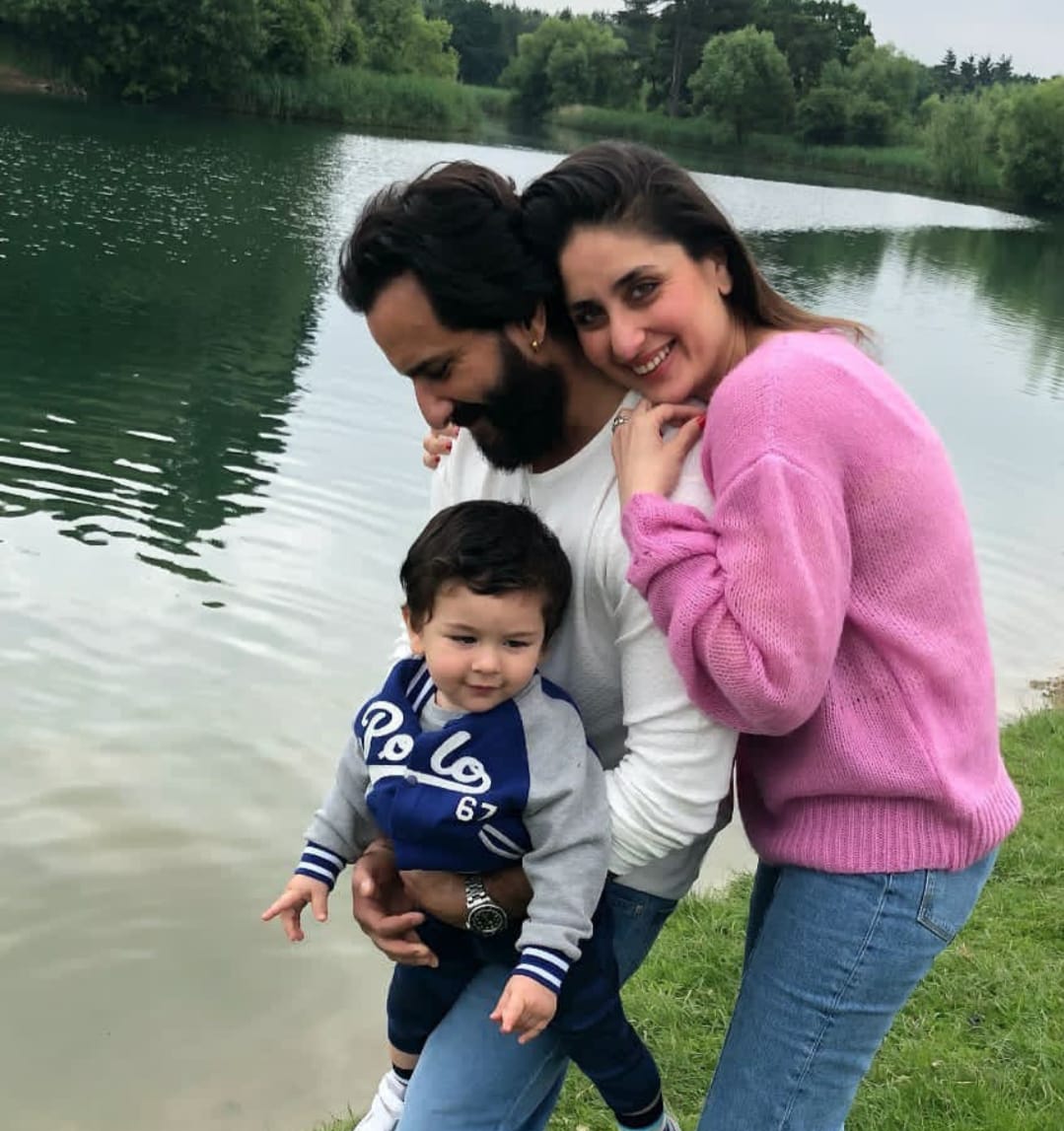 The couple who’d tied the knot on October 16, 2012 had their first child, Taimur on December 20, 2016. Kareena had in a chat show in 2018 revealed that she would want to have another child in two years’ time. With this, Saif is set to become a father for the fourth time. He has daughter Sara Ali Khan and son Ibrahim Khan with his first wife Amrita Singh. 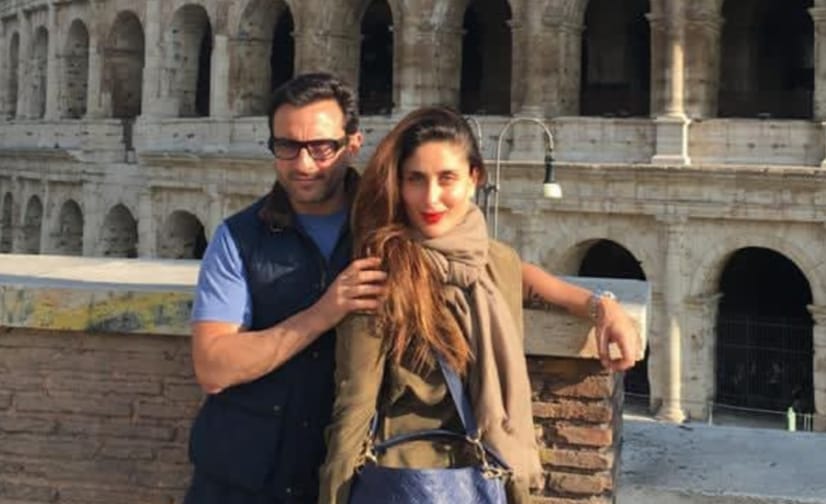 Meanwhile Kareena has two plum projects in hand, including Aamir Khan’s Laal Singh Chaddha and the ensemble cast Takht. It may be recalled that Kareena had not let her pregnancy slow her down at all even when expecting Taimur. The actress had kept up her social calendar and this time too may not be different.

Here’s wishing Kareena-Saif and their adorable munchkin Taimur, as well as the Khan and Kapoor families a hearty congratulations!

Here's why Kamal Haasan is a legend extraordinaire