Kareena Kapoor Khan  has often taken to various platforms and forums to express her opinions on the importance of feminism and has not shied away from commenting on the subject of pay parity. More often than not, the actor has been lauded for not succumbing to the pressures and the stereotypes that come with motherhood and setting an example to multiple women. 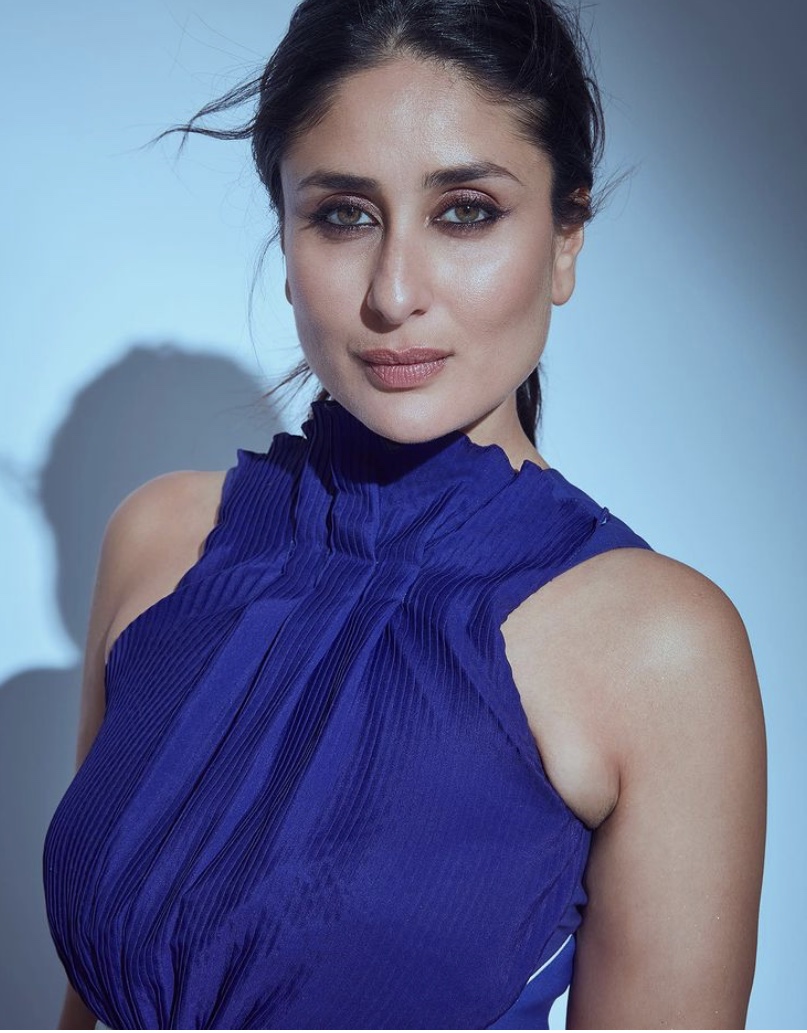 And now, the superstar has taken to Instagram to share a rather important message. Her post read, “From flying non-stop commercial flights to taking part in republic Day parades, women’s participation is increasing manifold. Desh ki Beti today is fearless, courageous and an equal participant in nation-building activities.” She captioned it, “#WomenSupportingWomen #MannKiBaat #PMOINDIA”.

Kareena’s social media post is in light of Prime Minister Narendra Modi’s 73rd episode of Mann Ki Baat where he shed light on women’s contribution across sectors, thus highlighting the participation of two IAF women officers who became part of the Republic Day parade. Over the years, she has received immense love and praises for her film choices which saw her playing meaty parts and matching shoulders with her male counterparts. Since her debut with Refugee in 2000, she has emerged as a trendsetter and game-changer for female actors.