Trust Kareena Kapoor Khan to juggle her personal and professional commitments like a BOSS! The actress – who announced her pregnancy earlier is currently 5-months pregnant and due for a January baby – has now wrapped shooting for her Aamir Khan-starrer Laal Singh Chaddha. And this seems to be the last film that she’s shot for before going on her pregnancy break. 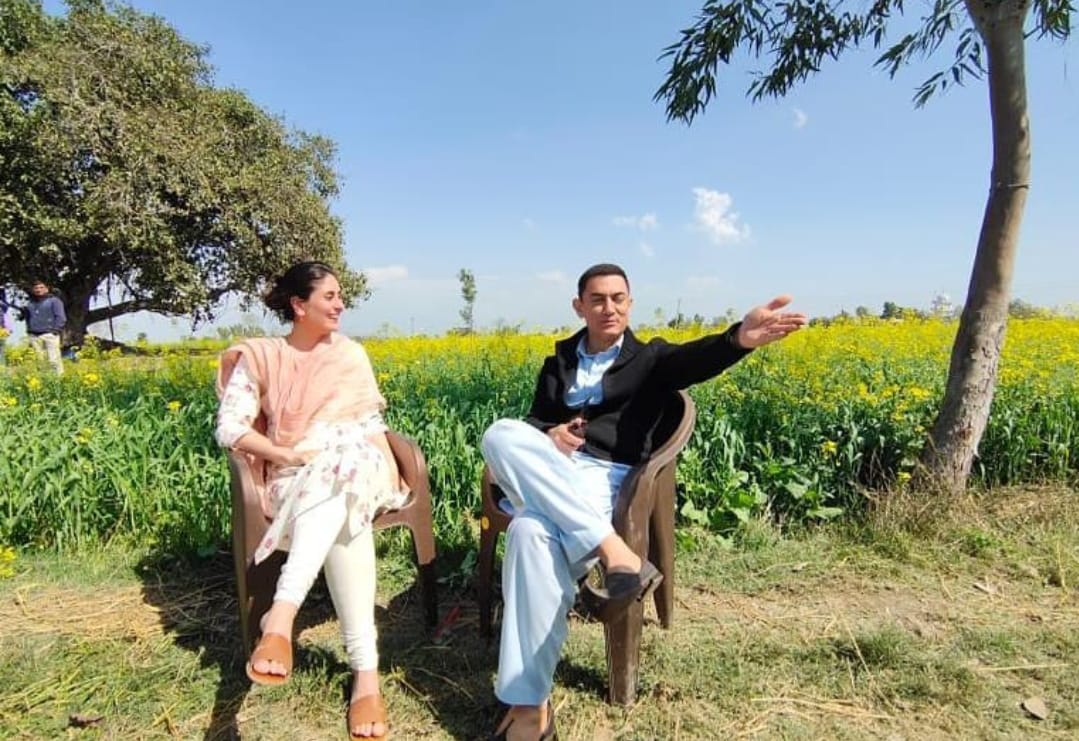 The actress took to her Instagram to share her feelings on wrapping up the film amidst the coronavirus pandemic, as well as taking care of her pregnancy. The actress shared her pic alongside co-star Aamir Khan and posted: “And all journeys must come to an end. Today, I wrapped my film Laal Singh Chaddha… tough times… the pandemic, my pregnancy, nervousness but absolutely nothing could stop the passion with which we shot, with all safety measures ofcourse.” The actress also thanked Aamir and director Advait Chandan besides thanking her entire team.
Read her full post here:

The film is the official remake of the Tom Hanks-starrer Forrest Gump. Aamir is yet to complete filming some of his parts though, after it was being reported that the shooting will move from Turkey to a new location.

0
Aakanksha Naval-Shetye October 15, 2020
No Comments Yet