Iranian film Holy Bread directed by late Rahim Zabihi has been selected in the IDFA Competition for mid-length documentary. Produced by Touraj Aslani, the film is representing Iran in its first international presence at the 33rd IDFA Competition in Amsterdam, Netherlands. 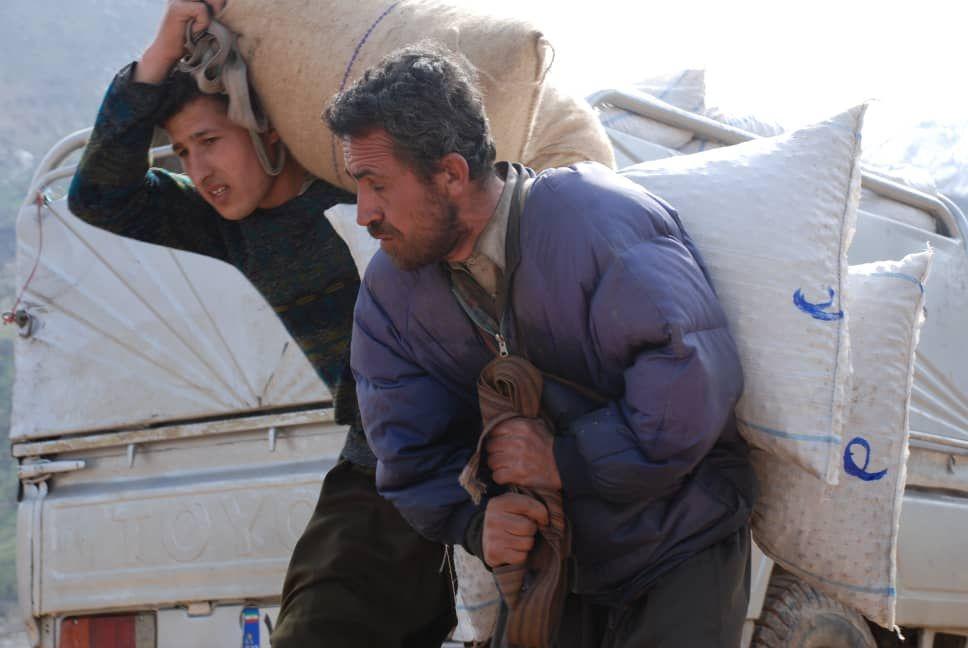 The different sections of the festival include feature films, semi-length films, and student documentaries, amongst others. This year IDFA will take place across Amsterdam cinemas and six films including the festival’s opening film, will also screen in cinemas throughout the Netherlands. Additionally, for audiences within the Netherlands, there will be online screenings at fixed times every day with talks before and after the film.

From November 18 to December 6, cinema fans can watch documentary films and follow-up with the filmmakers, actors, and other speakers in person and online. Late Rahim Zabihi was considered one of the prominent Kurdish filmmakers directing tens of short films and winning local and international awards. Some of his movies include, Hawar, Satellite, Goriz, End of Warm, Stress, A Man Who Took a Journey. His films were highly celebrated in several films festivals in Tehran, Brazil, France, Hamburg, Isfahan, Varesh and Rain. He also won the best film from Clermont-Ferrand film festival for Hawar.

Holy Bread documents the highly dangerous work of Kurdish kulbars, workers who try to support their families by transporting goods across the Iranian border. They carry loads on foot along mountain paths that are rocky, steep, and either slippery due to snow or blistering hot. Along the way, many of them suffer injuries, die in blizzards, or are shot by border police. The powerful scenes of these men’s journeys are matched by their harrowing stories. The film crew followed these workers for nine years to document the impact of living like a human pack mule.

0
Aakanksha Naval-Shetye November 10, 2020
No Comments Yet