Ajay Devgn’s Maidaan is all set to start shooting from today (14th February) in Powai, Mumbai. The film which is 65 per cent complete will be shot non-stop till the end of April and the entire film will be completed in this schedule. 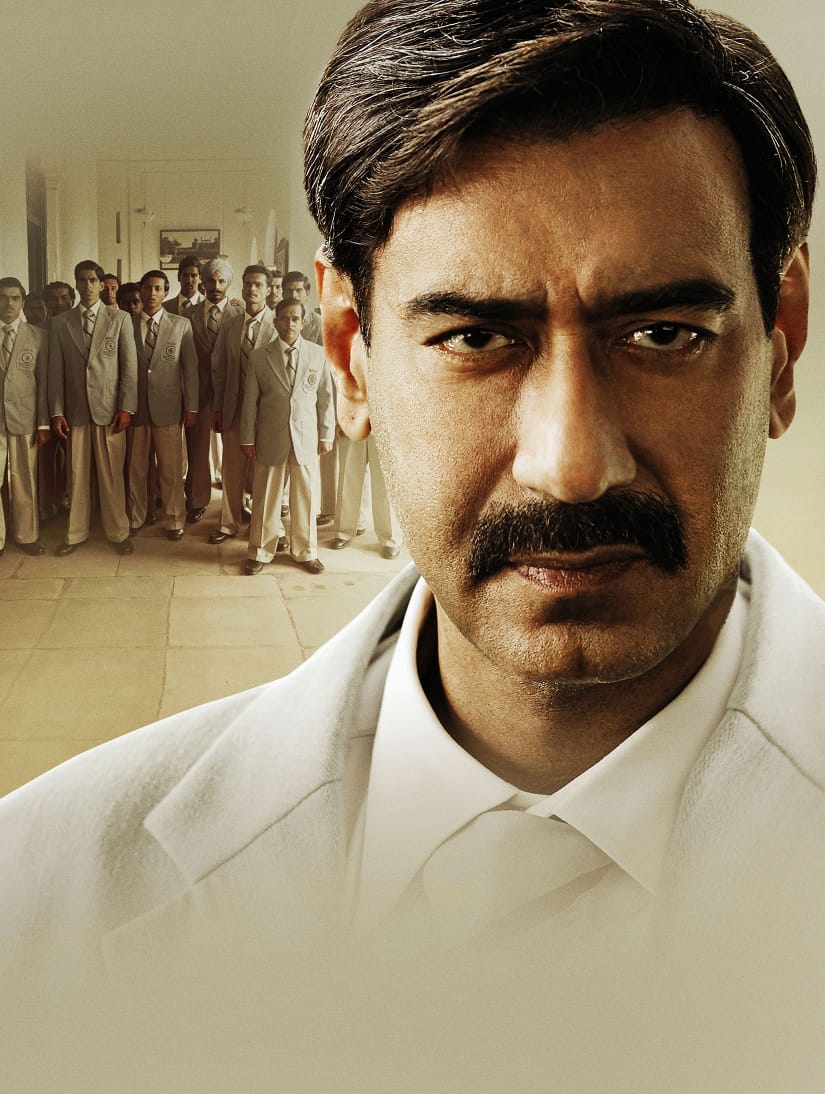 The football coaching and choreographing along with the physical conditioning camp has been on with the players for the last two months. Ajay Devgn will join the shoot from today and after finishing his part he will rejoin the team on 10th March in Madh where they will begin the shoot of the football sequences.

The production has ensured all safety measures and precautions to ensure the team is in good health through the schedule. The VFX of the film has been under process throughout the lockdown period in various countries globally.

Inspired by an incredible true story of Syed Abdul Rahim, Maidaan will showcase the journey of one of the finest coaches that emerged from India, the one who put India on the global map.

Produced by Zee Studios, Boney Kapoor, Akash Chawla, and Arunava Joy Sengupta, screenplay and dialogues are written by Saiwyn Quadras and Ritesh Shah respectively. The film is set to release on 15th October 2021.

Zawe Ashton to star as the villain in Captain Marvel 2