The gorgeous Malavika Mohanan has been around the film industry since 2013 with her debut film Pattam Pole releasing in 2013. She went on to work in other popular projects including Masaba Masaba, Petta, Naanu Mattu Varalakshmi, Beyond The Clouds and many more. She is currently shooting with Dhanush on D43 and her next is a film opposite Siddhant Chaturvedi produced by Excel Entertainment. 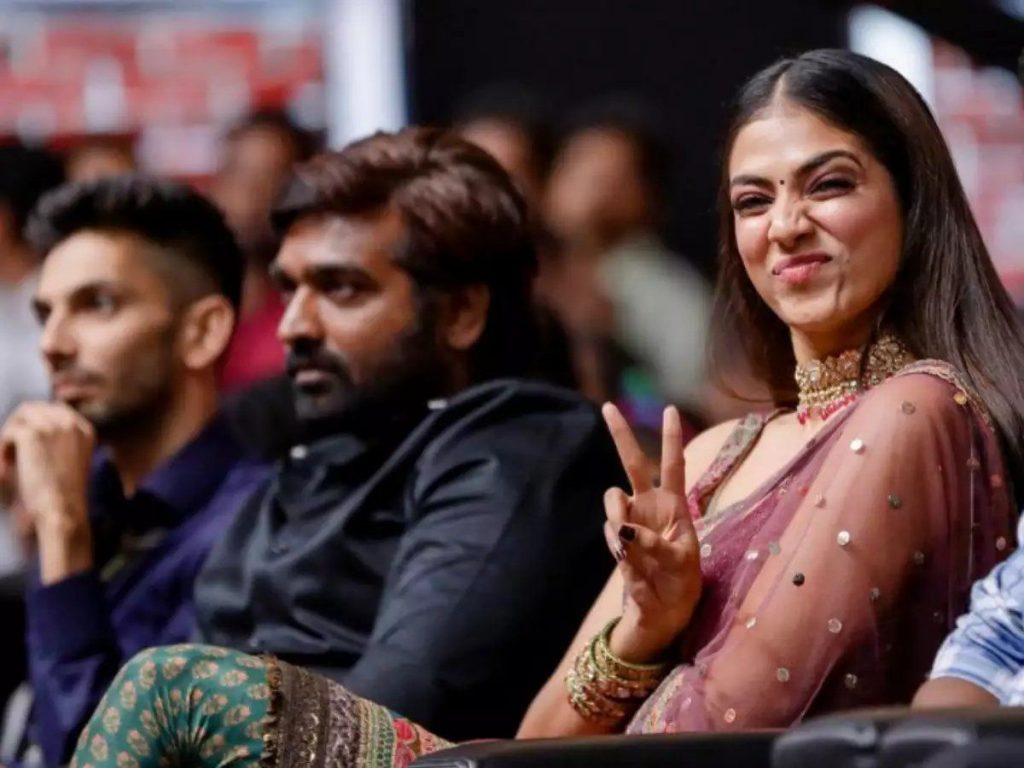 Her recent film Master with Vijay  Thalapathy and Vijay Sethupathi has done well and after its successful release on the big screen, premiered on Amazon Prime Video.  Directed by Lokesh Kangaraj and bankrolled by Xavier Britto, Master became one of the highest grossing movies globally in its opening weekend, according to the film’s team. Now the OTT release has given it further visibility! 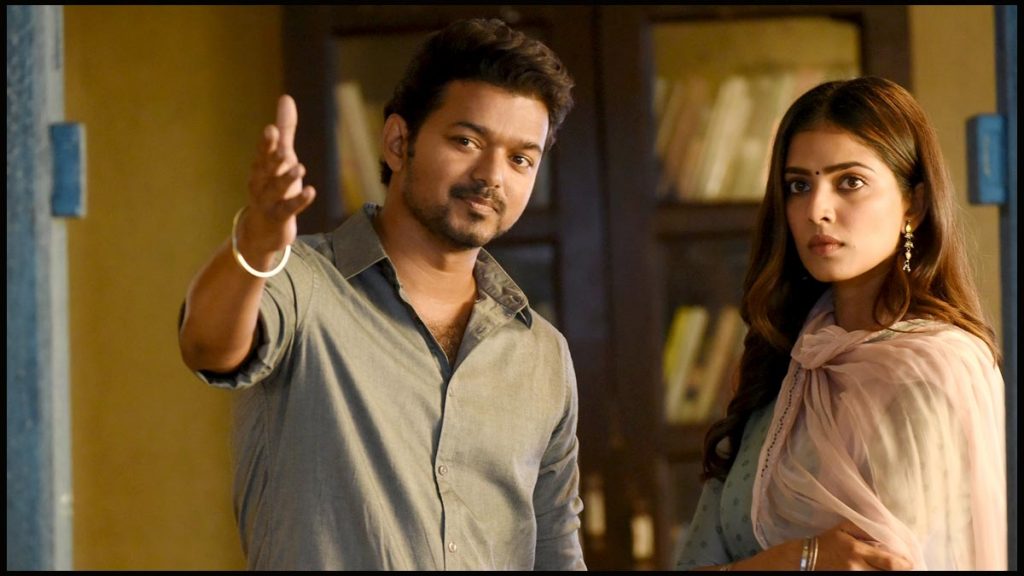 About her co star she says, “The one thing I really admire about Vijay sir is, how extremely disciplined he is. He is so on time always. Sometimes when I am running late, I would be praying, ‘Please, let Vijay sir be late’, so that I get more time to get ready. But, he’s always on time. If 7 am is the shot, he will be on set at 6:55 am.”

2021 seems to be promising for this beautiful actress!

Saiyami Kher to pen a book on cricket