Films from South India such as Bahubali , KGF, Drishyam are good examples of movies which broke the barriers and attracted film buffs across India. 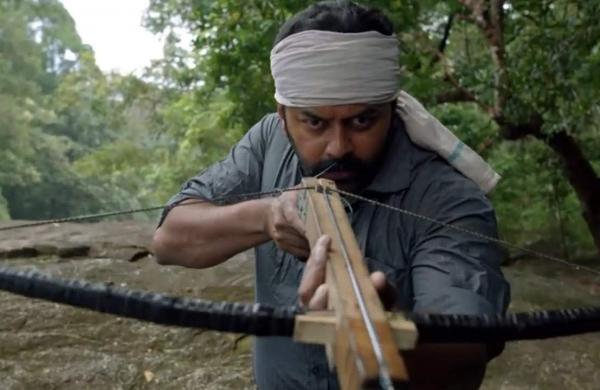 In the Covid  situation OTT platforms too have also helped break down language barriers. Films are available across nearly all popular web platforms with subtitles. The current situation has pushed regional content specifically from Malayalam cinema to global audiences thereby increasing the revenue potential multifold. Drishyam 2 , Virus and Kumblangi Nights to name a few. 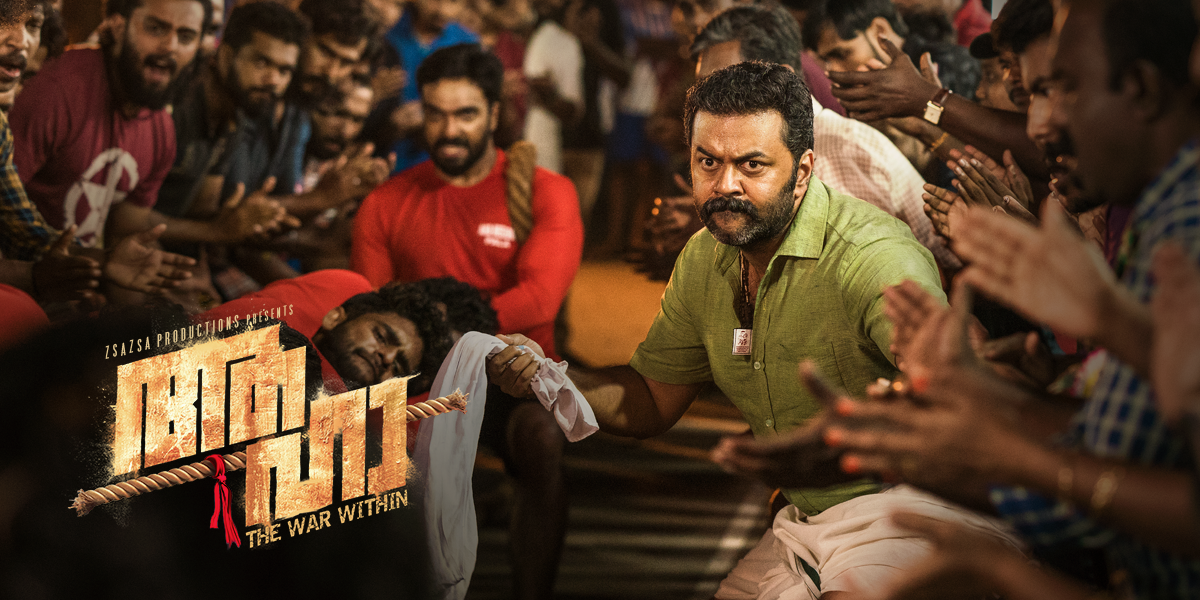 Attempting to follow this trend is AAHA, a Malayalam sports drama based on Kerala’s most popular sport tug – of – war that is inspired by a popular tug – of – war team by the same name. The movie is shot in the most beautiful locations and terrains of central Kerala and is packed with a great story line, power packed stunts , visuals and enthralling tug – of – war matches. The film has versatile Malayalam actors Indrajith Sukumaran, Amit Chakkalakal, Ashwin Kumar, Manoj K Jayan and Santhy Balachandran in the lead. It is produced by Prem Abraham under the banner of Zsazsa Productions and directed by Bibin Paul Samuel. Post the release of the teaser and theme song , the film has been able to generate a lot of interest globally. The production house is in talks with many players to ensure a global reach for the film.

Divya Khosla Kumar is all praise for unsung heroes and technicians on sets. Here's why