Dial 100 has been amongst the most highly awaited films this year, especially with Manoj Bajpayee being the flavor of the season and him teaming up with powerhouse actors Neena Gupta and Sakshi Tanwar. Produced by Sony Pictures Films India, Siddharth M Malhotra and Sapna Malhotra’s Alchemy Films, the thriller suspense film is directed by Rensil D’Silva and will premiere on the world’s largest streaming platform for South Asian content, ZEE5 Global. 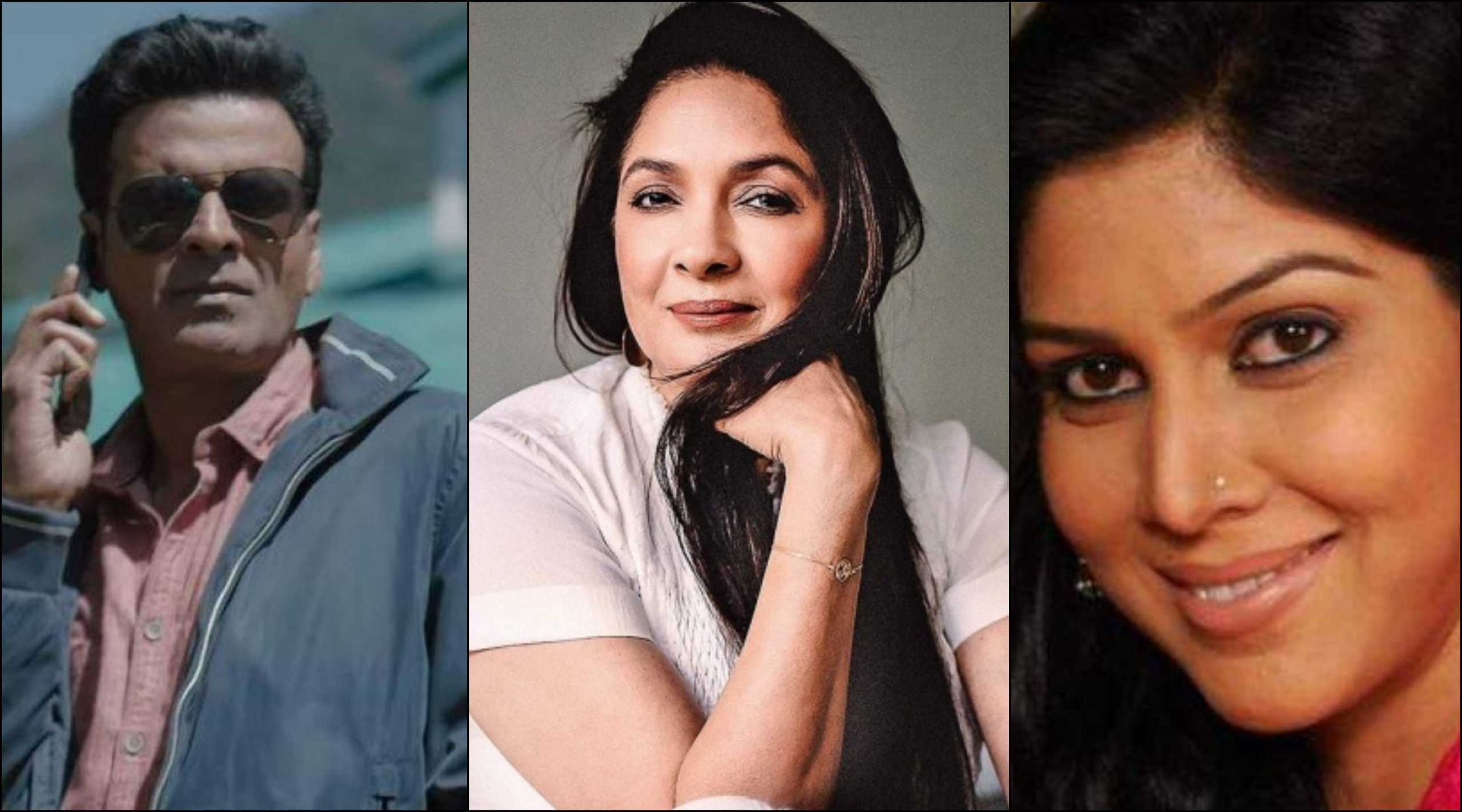 The makers released the first look of the film, going by which, it appears that Manoj Bajpayee, Neena Gupta and Sakshi Tanwar are a part of a fast-paced thriller replete with several plot twists. The movie unfolds in one night where one call turns everyone’s lives upside down.

Vivek Krishnani, Managing Director, Sony Pictures Films India says, “Dial 100 is a film that echoes our vision to present fresh and unique content that connects with audiences. Rarely do we get to see a union of such gifted actors like Manoj Bajpayee, Neena Gupta and Sakshi Tanwar combined with the creative energies of Siddharth Malhotra and director Rensil D’Silva to create such an intelligent and thrilling movie. We are very happy to partner with ZEE5, which is a home for great content, for the world premiere of Dial 100.” 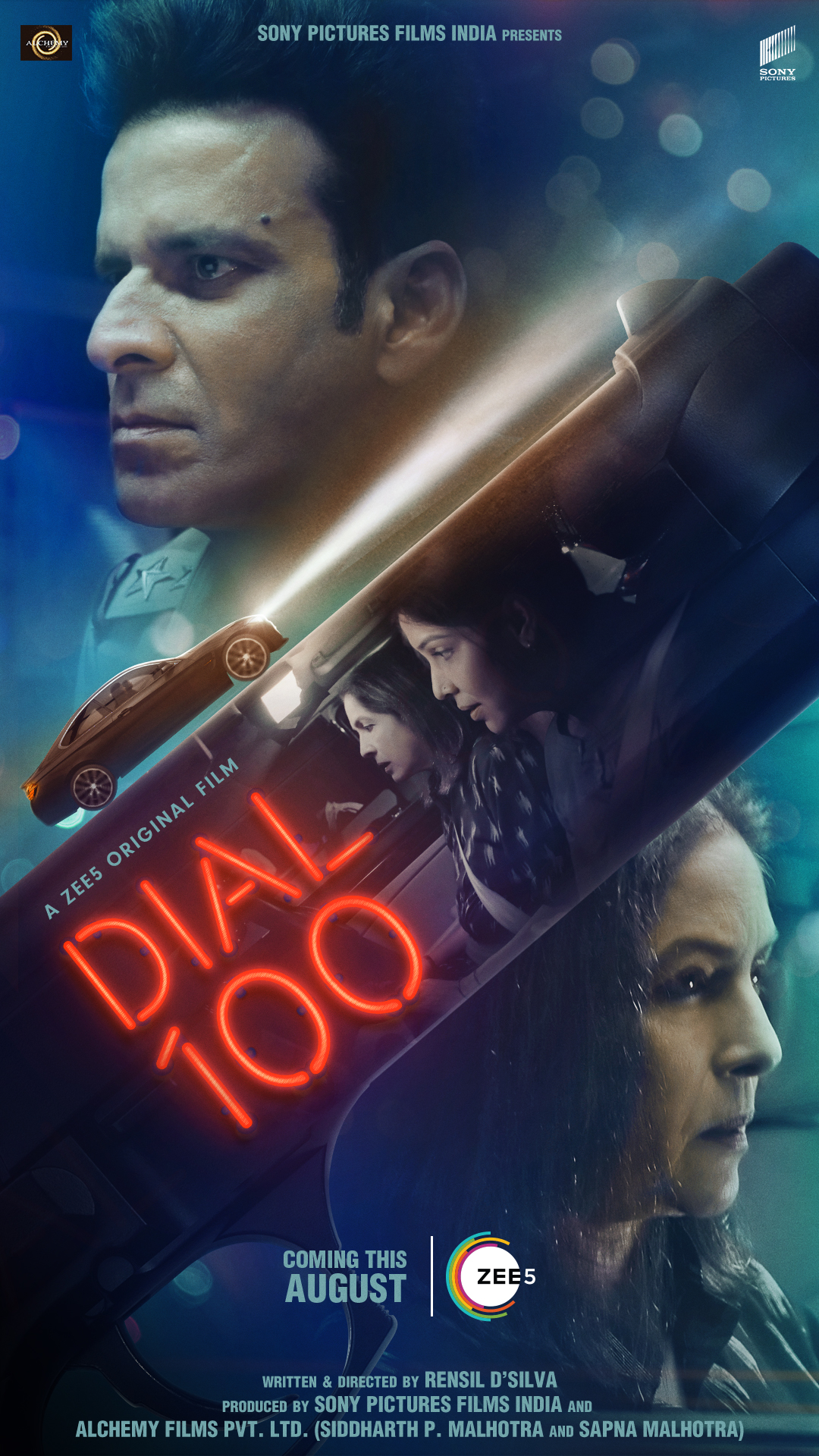 Producer Siddharth P Malhotra, Alchemy Films says, “We are excited and thrilled to partner with like-minded powerhouses like ZEE5 and Sony Pictures Film India and bring forth one of the most awaited movies of this year. The movie’s script was one of its most powerful elements which has been executed even more beautifully by the cast and crew, taking the movie a notch up.”

Director Rensil D’Silva says, “Dial 100 is a fast-paced, edge of the seat, thriller film which unfolds in one night. This movie would not have been the same without the involvement of the powerhouse star cast and I am so glad that we were able to do this together. The movie with its many twists is sure to surprise the audience and keep them enthralled from start to end.”

Dial 100 will premiere soon on ZEE5